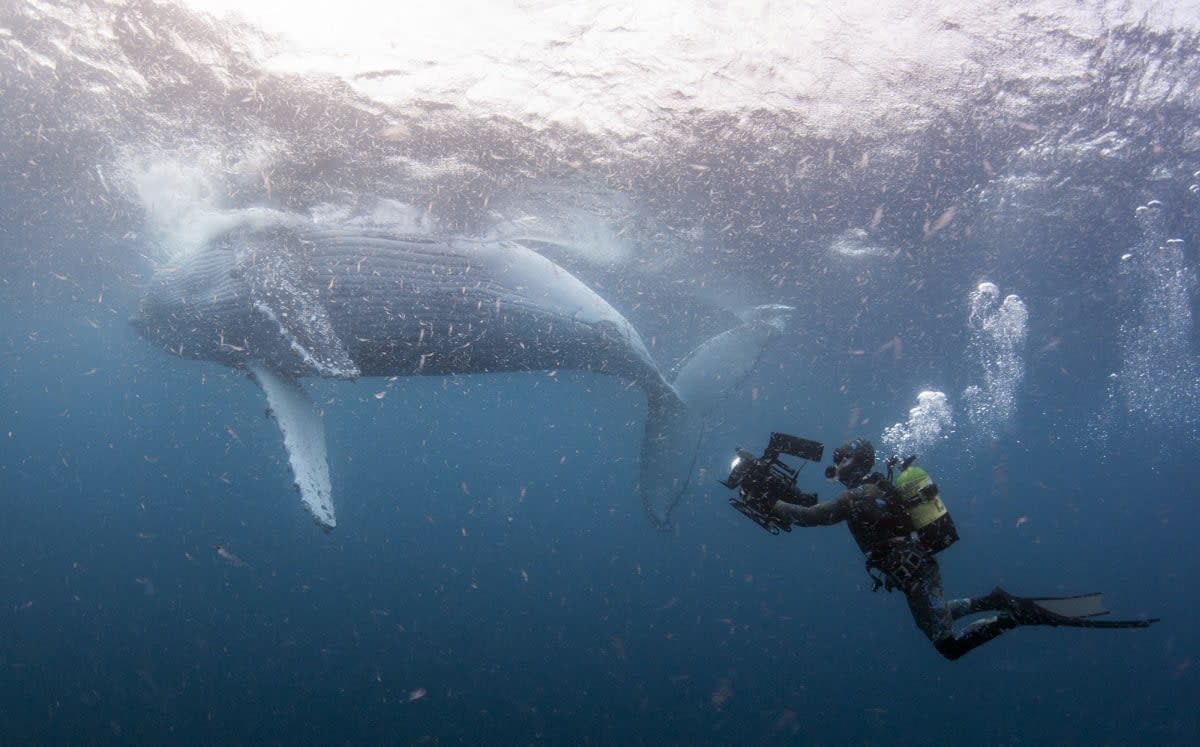 A few weeks ago, Netflix mentioned it would experiment with releasing "weekly top 10 lists" across various categories, and the first test has gone out on social media. For now it's only releasing data tied to UK viewers, but for Netflix, which has famously kept information about viewers closely-held, it's an interesting first step. These first lists cover all of April, but going forward they'll be refreshed on a weekly basis.

It explained that the includes "the most-watched individual season of a show, film or special (regardless of when it launched)" and that "watched" is defined as finishing at least 70 percent of one episode.

It still doesn't give much away about exact numbers, but it takes some of the guesswork out of determining what is buzzy on streaming, even if we don't know whether or not people finished a series or dropped out after one episode.

For the first set, the Sir David Attenborough-narrated nature documentary series Our Planet topped the overall list at number one, followed by Noah Centineo-starring The Perfect Date (also the most-watched film), The Highwaymen, The Silence and Black Summer (the service's most-watched series). The interactive Bear Grylls series You vs. Wild topped the reality TV list, while Quicksand was the number one non-English show.

Overall top ten most-watched in the UK in April:

A quick FYI: to compile these lists we look at the most-watched individual season of a show, film or special (regardless of when it launched). "Watched" means members finished at least 70% of one episode.

In this article: entertainment, internet, Netflix, services, streaming, top ten, viewer data
All products recommended by Engadget are selected by our editorial team, independent of our parent company. Some of our stories include affiliate links. If you buy something through one of these links, we may earn an affiliate commission.