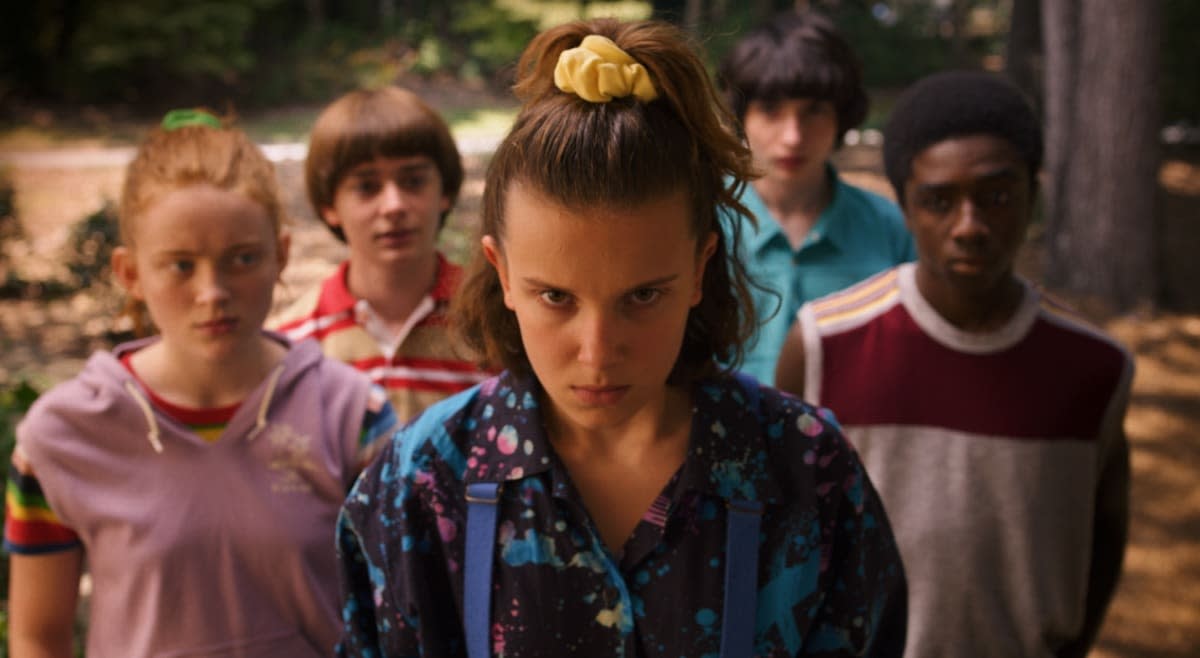 The first Netflix earnings report since its latest price hike and the unveiling of competitors from both Disney and Apple is here. Last year at this time Netflix crossed the 125 million subscriber mark with its second biggest quarterly addition of subscribers ever. Now it has over 148 million subscribers around the world, and added 9.6 million in the last three months, more than the 8.9 million it expected.

Later in Q2 we'll be running a test to improve our UK member experience by releasing weekly top 10 lists of the most popular content on our UK service across various programming categories. For those who want to watch what others are watching, this may make choosing titles even easier. After a few months we'll decide whether to end or expand the test.

A new feature that the company announced it will test in the UK first is a set of "weekly top 10" lists, that it said may help people who want to watch what everyone else is watching. It also uncharacteristically revealed viewing numbers for the first month/four weeks for several of its originals, like the heist movie Triple Frontier (52 million), Fyre: The Greatest Party That Never Happened (20 million), Umbrella Academy (45 million) and The Highwaymen (40 million).

As far as the competition, Netflix doesn't seem outwardly concerned about Disney+ or TV+, and expects all of them to grow as cord-cutting continues. In the letter execs wrote:

We don't anticipate that these new entrants will materially affect our growth because the transition from linear to on demand entertainment is so massive and because of the differing nature of our content offerings. We believe we'll all continue to grow as we each invest more in content and improve our service and as consumers continue to migrate away from linear viewing (similar to how US cable networks collectively grew for years as viewing shifted from broadcast networks during the 1980s and 1990s).

We'll likely hear more about all of these talks on the earnings call that will be posted on YouTube at 6 PM ET. If there's anything notable, we'll update this post at that time. (Update: The video is live.)

Update: According to CEO Reed Hastings in the interview video, Netflix is "just beginning to share" viewer numbers, and will lean into it more quarter-by-quarter. Execs also noted that there would be more experimentation in pricing and packages available.

In this article: business, Disney, Disney Plus, earnings, entertainment, financials, Netflix, Q1, Q1 2019
All products recommended by Engadget are selected by our editorial team, independent of our parent company. Some of our stories include affiliate links. If you buy something through one of these links, we may earn an affiliate commission.