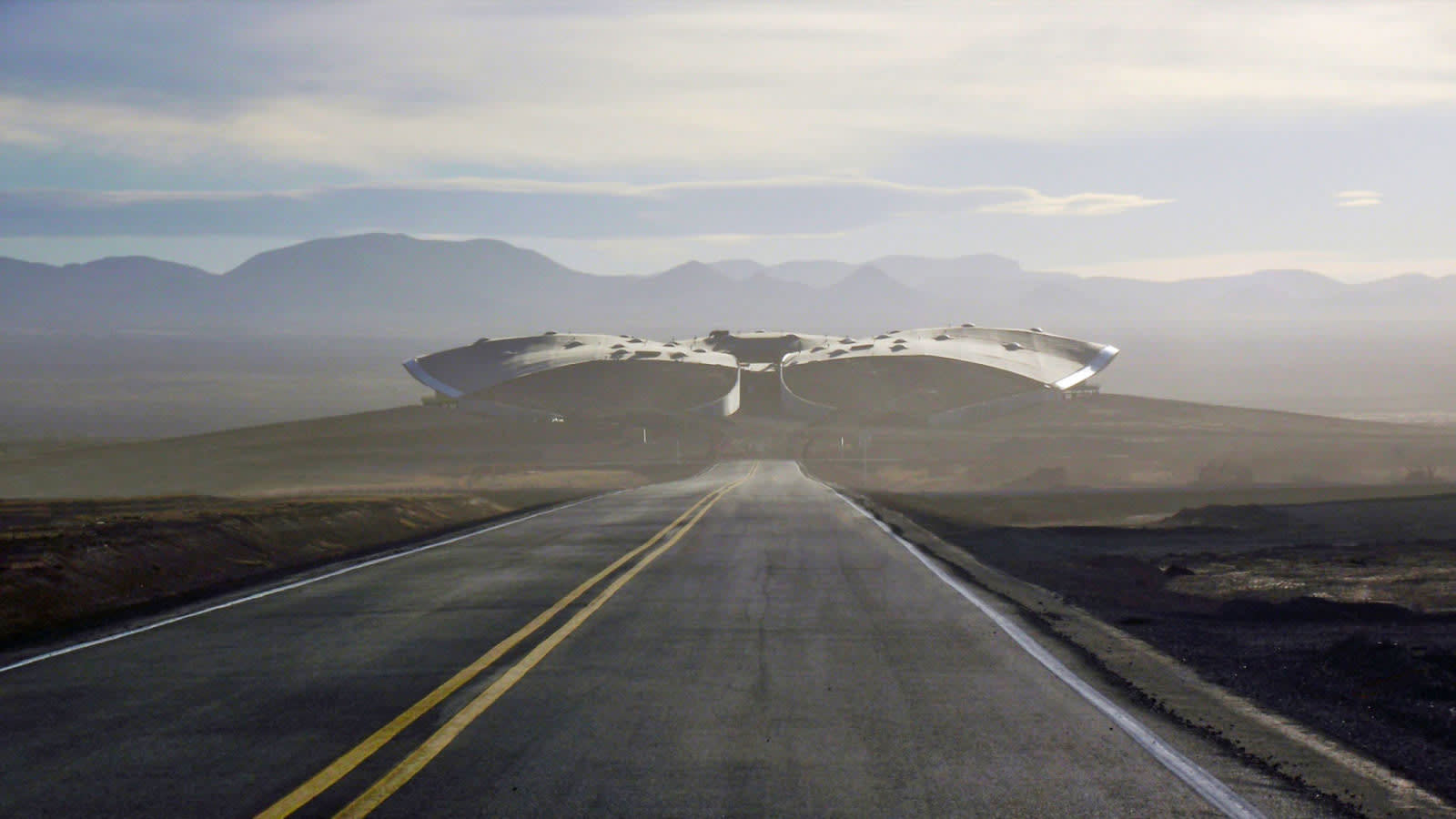 Virgin Galactic's deal with New Mexico entails moving its commercial spaceflight activities to Spaceport America when its vehicles and operations are ready for primetime. Looks like the company is nearly there, because, Sir Richard Branson and company have decided that it's time. Virgin Galactic has announced that its "program had advanced sufficiently to move the spaceline staff and space vehicles from Mojave, California to [its] commercial operations headquarters at Spaceport America, New Mexico."

The corporation conducted VSS Unity's first test flight with a passenger onboard back in February, two months after its first ever flight to space. It will now complete the vehicle's final tests from New Mexico after the company relocates it and its carrier aircraft, VMS Eve, over the summer. One of the flights could have Branson himself as a passenger, seeing as he intends to fly to the edge of space on July 16th, 2019 to celebrate the 50th anniversary of Apollo 11.

Virgin Galactic is also moving 100 staff members to its new HQ, since that's where it'll run things from now on. As the company said, the move "signals the final countdown" to the beginning of its commercial spaceflight service.

It's going to be special to see the world's most beautiful spaceship fly from one of the world's most wonderfully designed buildings, Spaceport America https://t.co/kSsQC1PQJw @virgingalactic pic.twitter.com/owrz1dOBOy

New Mexico will be one of the very few places on the planet which will be hosting human spaceflight launches. We are initiating the move of our spaceship and operations team to New Mexico's @Spaceport_NM. https://t.co/n35fpAsv2W pic.twitter.com/gDdjuk8UGl

In this article: space, SpaceShipTwo, tomorrow, virgin galactic, vss unity
All products recommended by Engadget are selected by our editorial team, independent of our parent company. Some of our stories include affiliate links. If you buy something through one of these links, we may earn an affiliate commission.