It wants it to be a one-stop shop for all your entertainment needs. 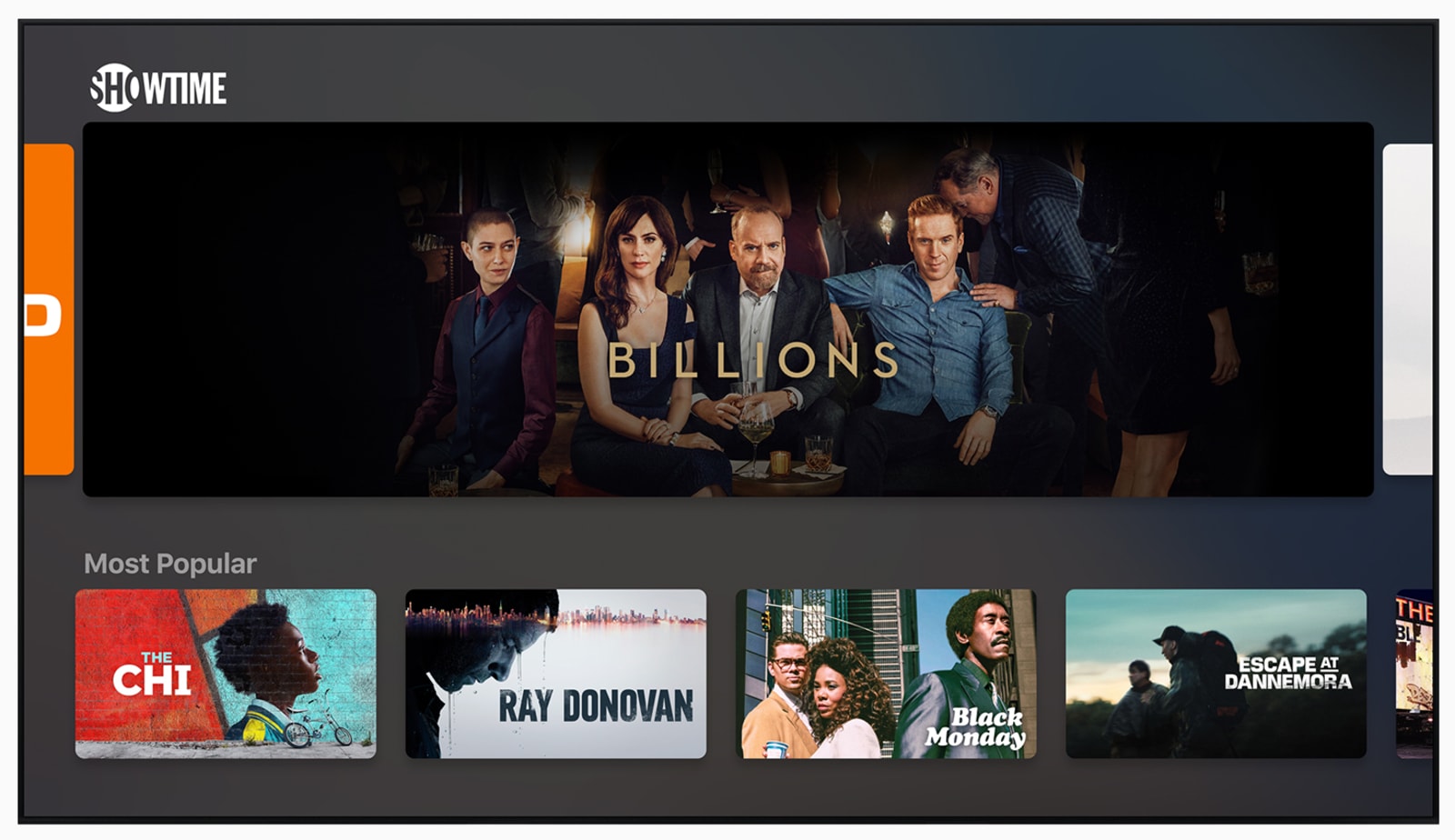