It's not often that Lenovo starts a brand new laptop range, and this one may be worth a look if you're getting one with work in mind. The PC maker has introduced the ThinkBook series, which promises "business-grade" features and security in a fairly sleek package. Both the ThinkBook 13s and 14s (shown above) have dedicated Skype keys, TPM 2.0 security chips, fingerprint readers and webcam privacy shutters. However, they're also relatively sleek with extra-thin display bezels and bodies under 0.65 inches thick. We wouldn't quite call them stylish, but you won't feel guilty for slipping one out of your bag while you're waiting for your flight.

The hardware is mostly similar under the hood. Both sport 8th-generation Intel Core chips (up to the i7), up to 16GB of RAM, as much as 512GB of SSD storage and 1080p displays. Battery life tops out at 11 hours on the 13s and 10 hours on the 14s. If you need some graphical oomph, there's dedicated Radeon 540X graphics. The choice mostly comes down to screen size and baseline configurations -- the 13-inch system starts with 4GB of RAM and integrated Intel video, while the 14-inch model packs at least 8GB of RAM and comes with the Radeon 540X as standard.

Lenovo hadn't outlined pricing as we wrote this.

Don't worry if you're willing to spend a lot for performance, though. Lenovo has unveiled an updated version of its 15-inch ThinkPad X1 Extreme (below) that brings it up to speed with the latest hardware, including options for 9th-generation Core i9 processors and GeForce GTX 1650 Max-Q graphics. You can also expect a brighter optional 4K OLED touchscreen as well as Dolby Atmos sound. There's not yet pricing here either, but it's safe to presume you'll be paying top dollar if you want an all-out mobile workstation. 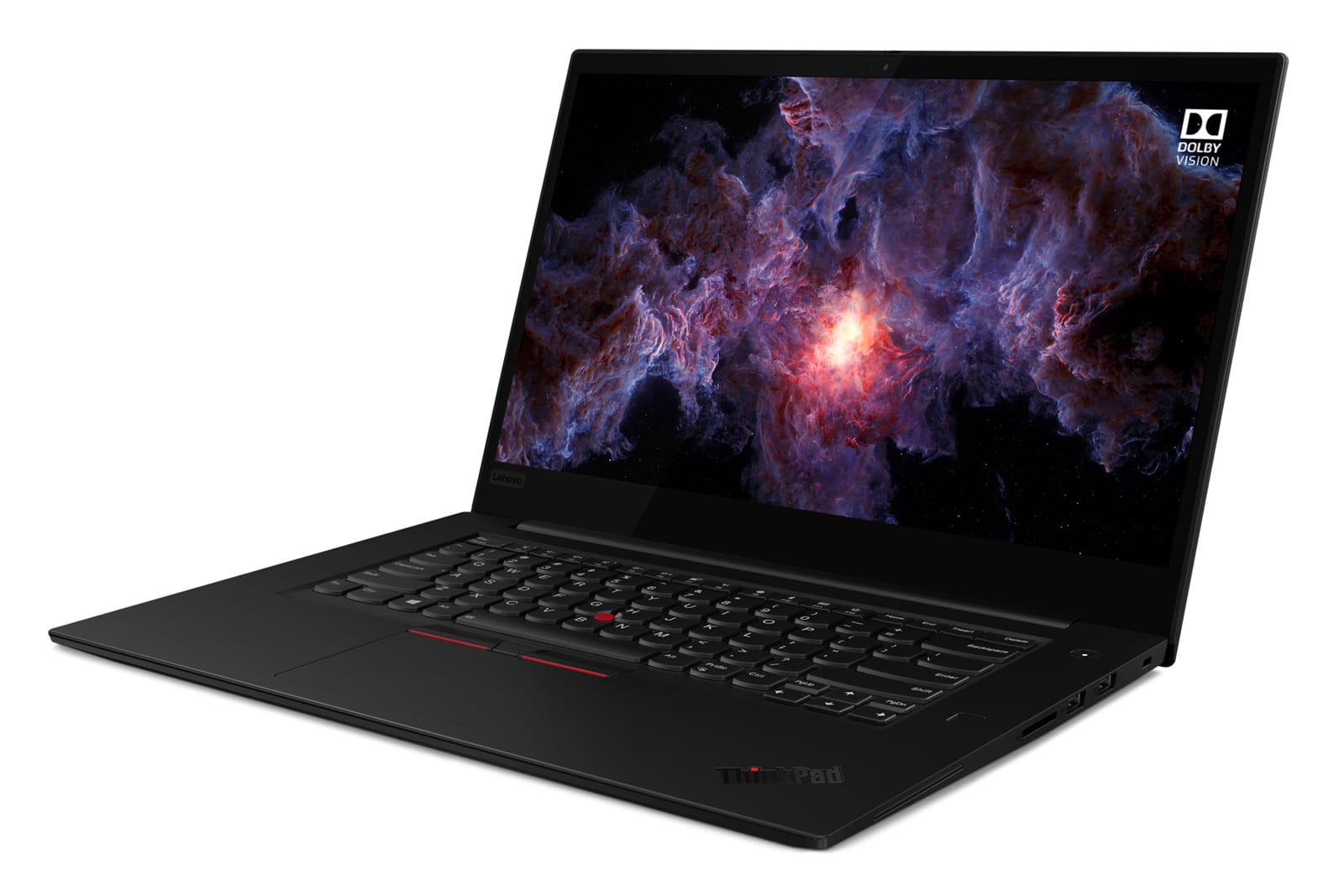 All products recommended by Engadget are selected by our editorial team, independent of our parent company. Some of our stories include affiliate links. If you buy something through one of these links, we may earn an affiliate commission. All prices are correct at the time of publishing.
View All Comments
Lenovo's new ThinkBook laptop line is built for slimness and security