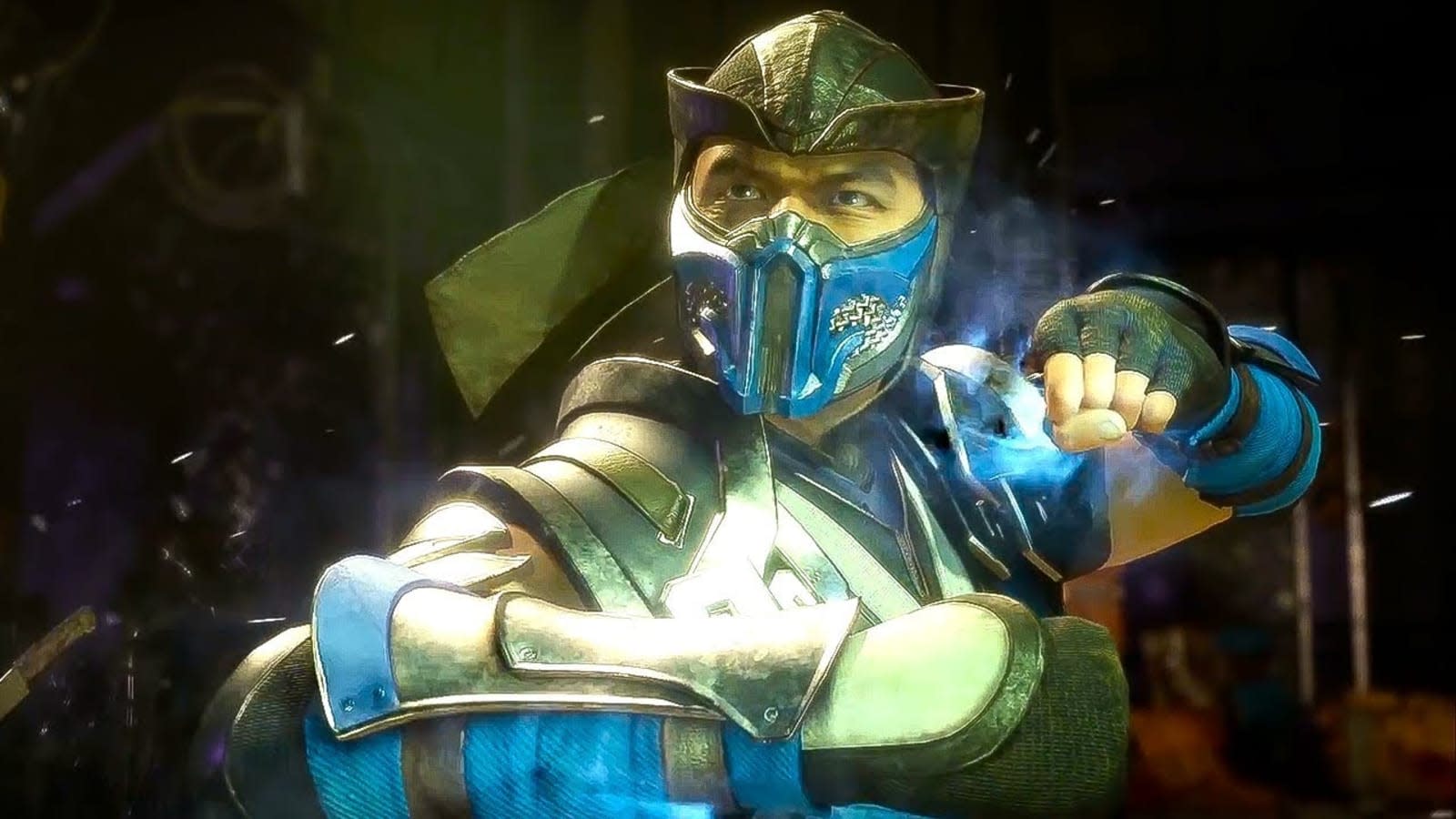 More than two decades after the last movie, another Mortal Kombat film is on the way. Pre-production will start this month and the cameras are scheduled to start rolling in Adelaide, Australia later this year. South Australia Premier Steven Marshall said it'll be the biggest film production in the state's history.

It will enhance our production capabilities and create new jobs for the local film industry. pic.twitter.com/jkPeRuq1Wz

Aquaman and Furious 7 director James Wan is producing the film, while Simon McQuoid is making his feature directing debut. They've both been attached to the reboot for several years. McQuoid has some experience with games-related projects. He directed a fun PS3 ad featuring a parade of famous PlayStation characters several years back.

Given the previous movies didn't exactly bowl over critics in the '90s, McQuoid's take perhaps doesn't have the highest of bars to overcome to enshrine itself as the best film in the series. With the games still thriving -- Mortal Kombat 11 arrived just last month -- and the 25th anniversary of the first Mortal Kombat movie coming up next year, it seems like a fitting time for a reboot.

In this article: av, entertainment, gaming, james wan, jameswan, mortal kombat, mortal kombat movie, mortalkombat, mortalkombatmovie
All products recommended by Engadget are selected by our editorial team, independent of our parent company. Some of our stories include affiliate links. If you buy something through one of these links, we may earn an affiliate commission.