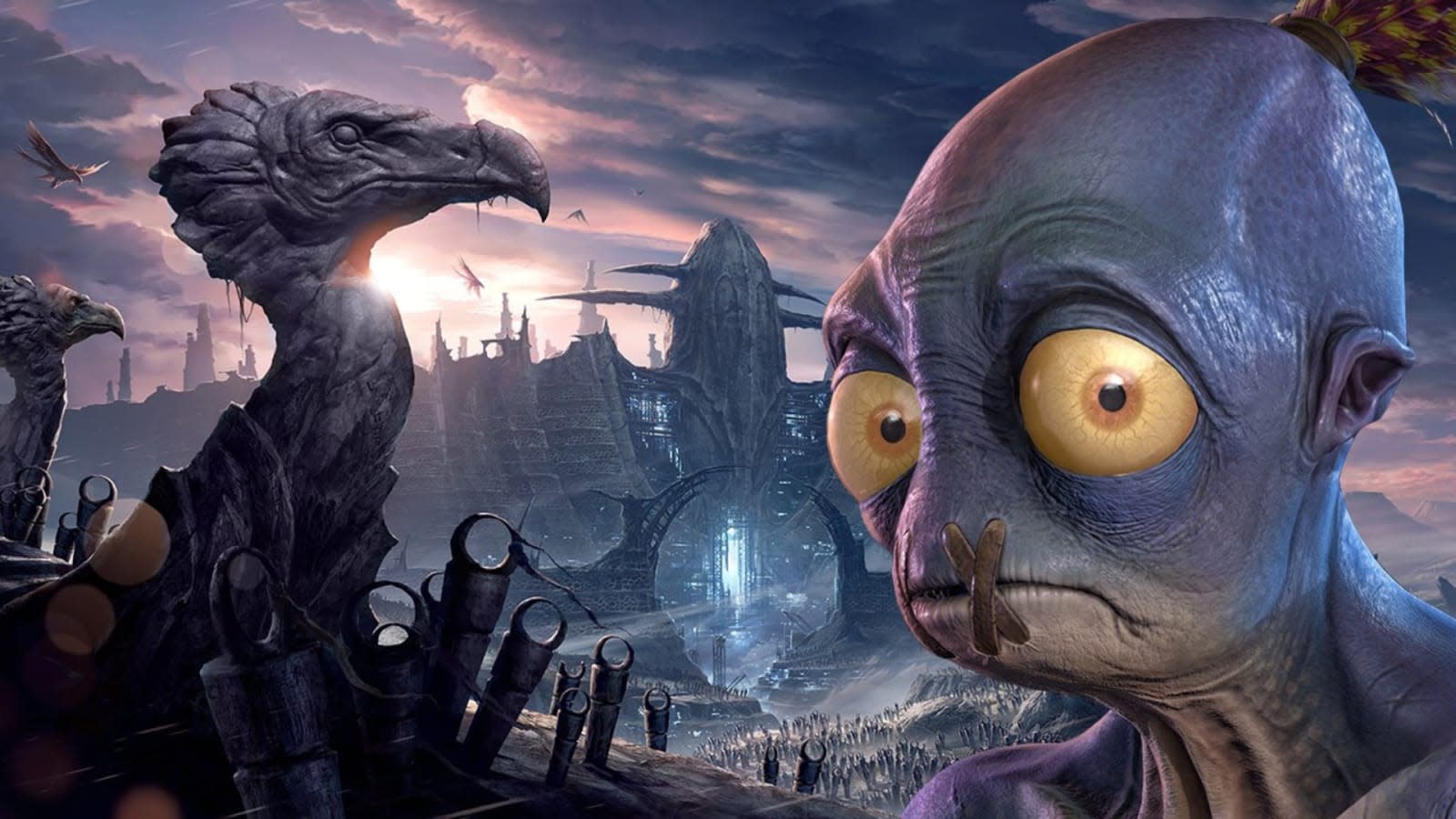 Oddworld: Soulstorm, the upcoming remake of 1998's Oddworld: Abe's Exoddus on the PlayStation 1, is taking shape -- and going by the latest trailer, it looks like it's been worth the wait.

The series has had five instalments planned since the '90s, but its ambition was ahead of its time in terms of what games could technically achieve back then. Now that it's being remade in Unity, fans' expectations are well and truly raised, thanks in no small part to the glorious new graphics:

Admittedly, it's just a teaser, so there's not much to go on besides sentiment. But for people who have loved these games since childhood (or just since 1997, for those of us a bit older), it's proof that the quintology really is back on track, in beautifully-realised '2.9D' (that's 3D in a 2D world, sort of).

There have been other Oddworld titles in the intervening years, including New 'n' Tasty in 2014, and its mobile versions three years later.

We left Abe having just beaten his boss Mollusk the Glukkon in chapter one, and Soulstorm will pick up the story from there when it launches for PC and consoles in early 2020.

In this article: design, games, gaming, oddworld, oddworld soulstorm
All products recommended by Engadget are selected by our editorial team, independent of our parent company. Some of our stories include affiliate links. If you buy something through one of these links, we may earn an affiliate commission.