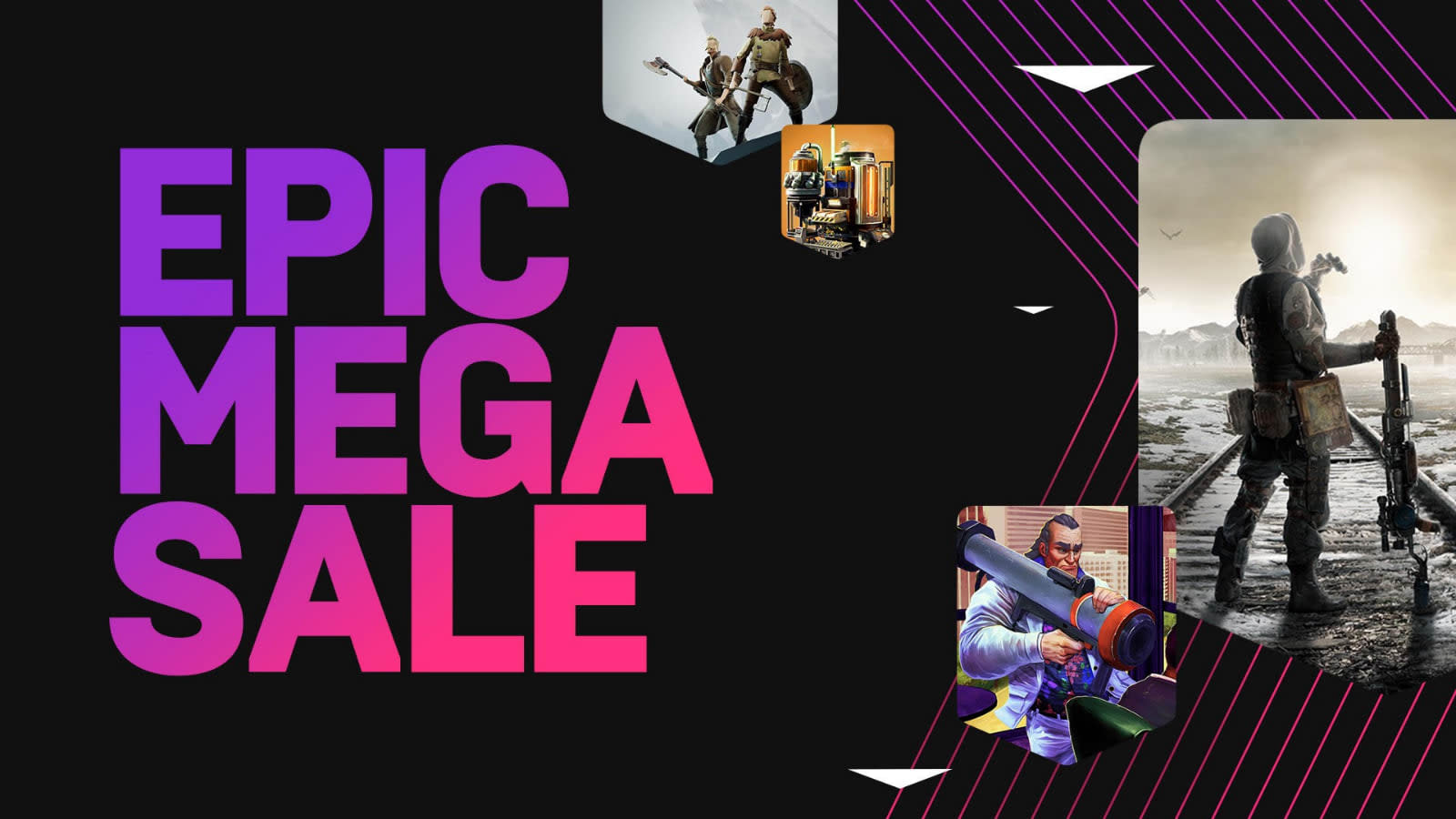 Tired of waiting for the Steam Sale? Starting today, you can find some of your favorite games for up to 75 percent off. The "Epic Mega Sale" runs now through June 13th, and during the sale, Epic Games is also offering an additional $10 off for every game purchase over $14.99. Plus, it's throwing in one freebie a week. Today, you can snag a free copy of World of Goo, and according to the site, you'll soon be able to download Stories Untold at no cost.

Epic's store has been drawing attention -- some good, some bad -- by aggressively going after Steam's stranglehold on PC games market. Until now, Epic's primary tactic has been arranging exclusive releases on its platform, with titles like Metro Exodus and Borderlands 3 particularly notable examples. Now, it's going head-to-head with the Steam Sale, a regular fixture of the PC gaming calendar that's become something of an event. The next Steam Sale is reportedly due to arrive at the end of June, just a couple of weeks after Epic's Mega Sale concludes.

In this article: av, borderlands 3, business, epic game store, epic games, epic mega sale, free, gaming, john wick hex, sale, stories untold, thebuyersguide, world of goo
All products recommended by Engadget are selected by our editorial team, independent of our parent company. Some of our stories include affiliate links. If you buy something through one of these links, we may earn an affiliate commission.