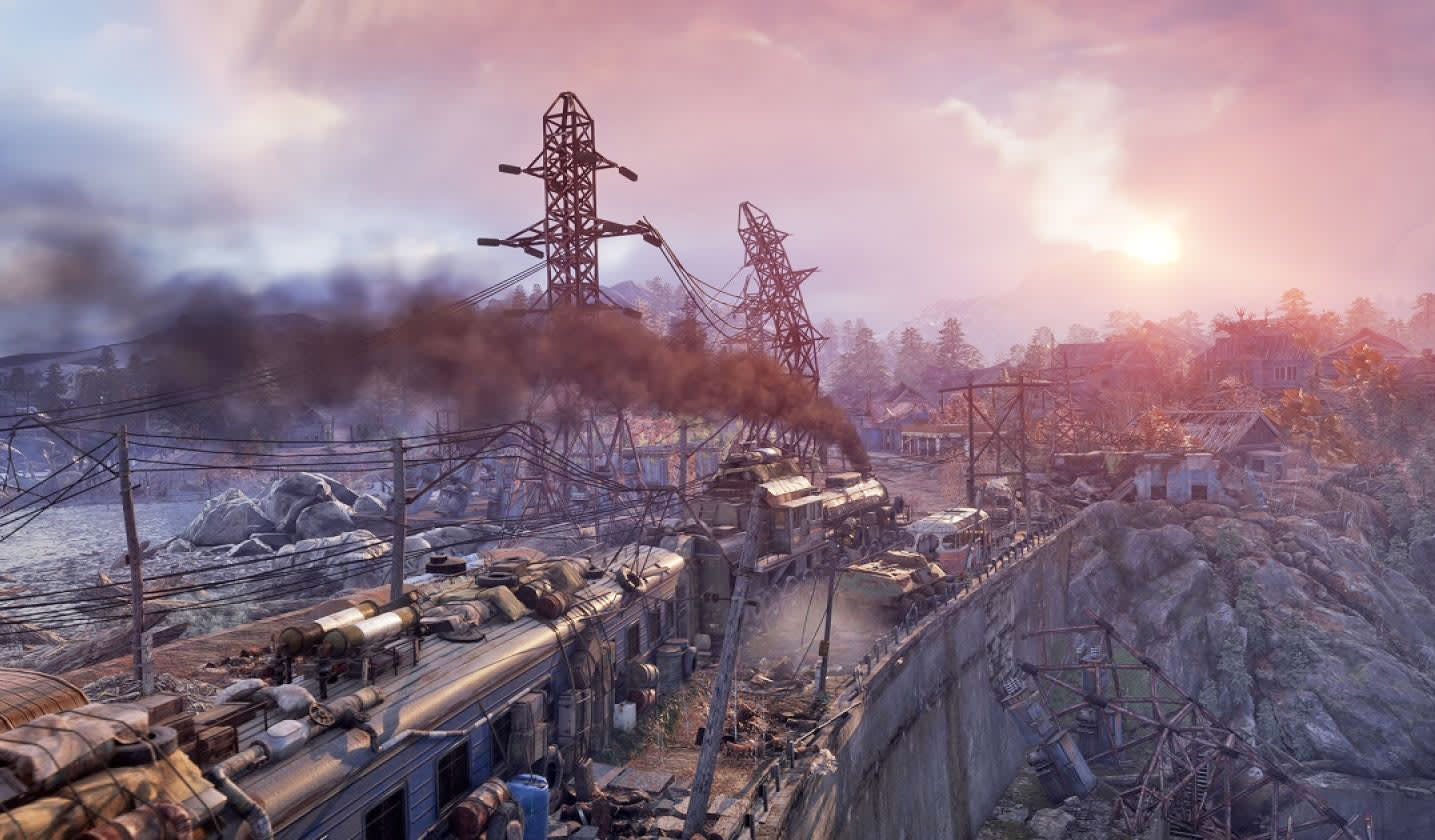 The announcement of exclusivity will likely come as a bit of a surprise for gamers. Up until today, Metro Exodus was available to pre-order through Steam. Those purchases will still be honored and available through Steam, as will future DLC, but Metro Exodus will otherwise be dropped from the platform. The game can be made available through Steam and other digital storefronts starting February 14th, 2020, a full year after the game's initial release date. In a statement published on the Metro Exodus store page, Steam called the decision "unfair" and apologized to customers who were anticipating the game's release.

The Epic Games Store has been snatching away any title that it can from Steam in hopes of making a dent in the major game distributor's market share. Earlier this month, The Epic Games Store managed to entice Ubisoft to bring Division 2 to its platform, with future titles from the developer promised later this year. It also managed to net the final episodes of Telltale's The Walking Dead series after Telltale closed its doors.

In this article: 4agames, av, business, deepsilver, epicgamesstore, gaming, metroexodus, steam
All products recommended by Engadget are selected by our editorial team, independent of our parent company. Some of our stories include affiliate links. If you buy something through one of these links, we may earn an affiliate commission.