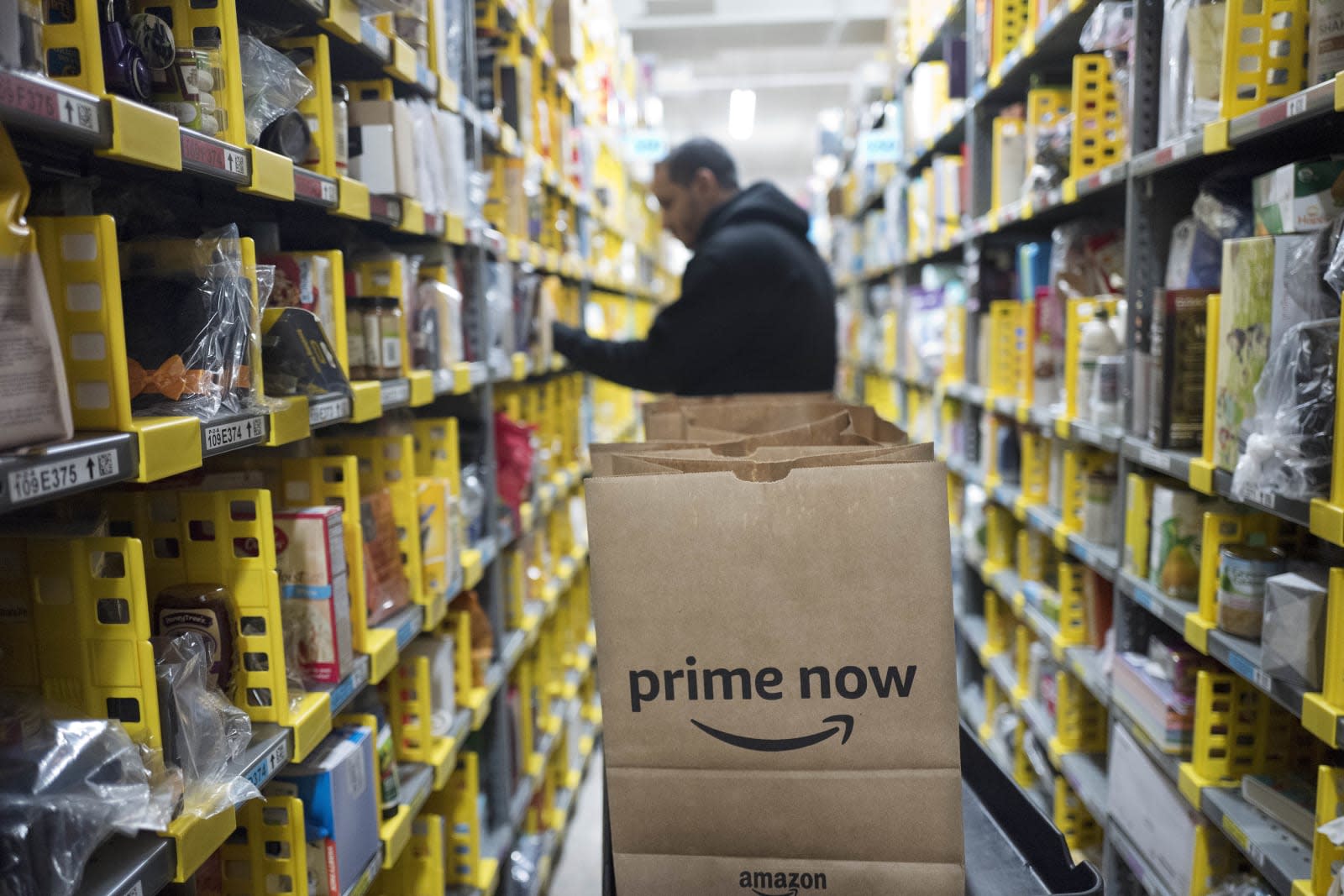 Amazon is building dedicated warehouses to store hazardous goods, with the first one it constructed from scratch set to open this summer. It follows an incident at the tail end of last year, in which an exploding can of bear repellent led to 24 workers being hospitalized.

Afterward, Amazon pulled thousands of bear repellent and pepper spray products from 30 fulfillment centers in the US. It stapled the packaging on the items closed to help prevent leakage, the company told Wired, and it's handling bear repellent with greater care. For instance, only humans will handle those products, not robots.

It's also holding manufacturers to higher safety standards over their packaging. Some warehouses already have areas and rooms with sturdier safety measures for some items, including fire-rated walls, though the new warehouses won't replace those entirely.

The retail giant was already working on such fulfillment centers before the December accident -- there had been other incidents related to that bear repellent. Amazon converted an 80,000 square foot test site in Virginia last year to make it more suitable for hazardous items. The first of three brand-new warehouses dedicated to such goods is set to open in Mississippi in the next few months, and at 500,000 square feet, it's much smaller than typical Amazon fulfillment centers.

The new centers include designated storage areas for flammable goods, oxidizers and aerosols and have special sprinkler systems. Staff will receive training in how to handle spills, while deliveries from these warehouses will be handled entirely on the ground, and not using planes.

So, those items might take longer to arrive, and could make it difficult for Amazon to meet its one-day Prime delivery goal. You may also receive more separate packages if you order, for instance, pepper spray, games and toothpaste in one order. But the trade-off is Amazon is placing a greater emphasis on safety with hazardous goods, which is a positive move.

In this article: amazon, bear repellent, bearrepellent, business, fulfillment centers, fulfillmentcenters, gear, hazardous goods, hazardousgoods, robots, safety, warehouse
All products recommended by Engadget are selected by our editorial team, independent of our parent company. Some of our stories include affiliate links. If you buy something through one of these links, we may earn an affiliate commission.