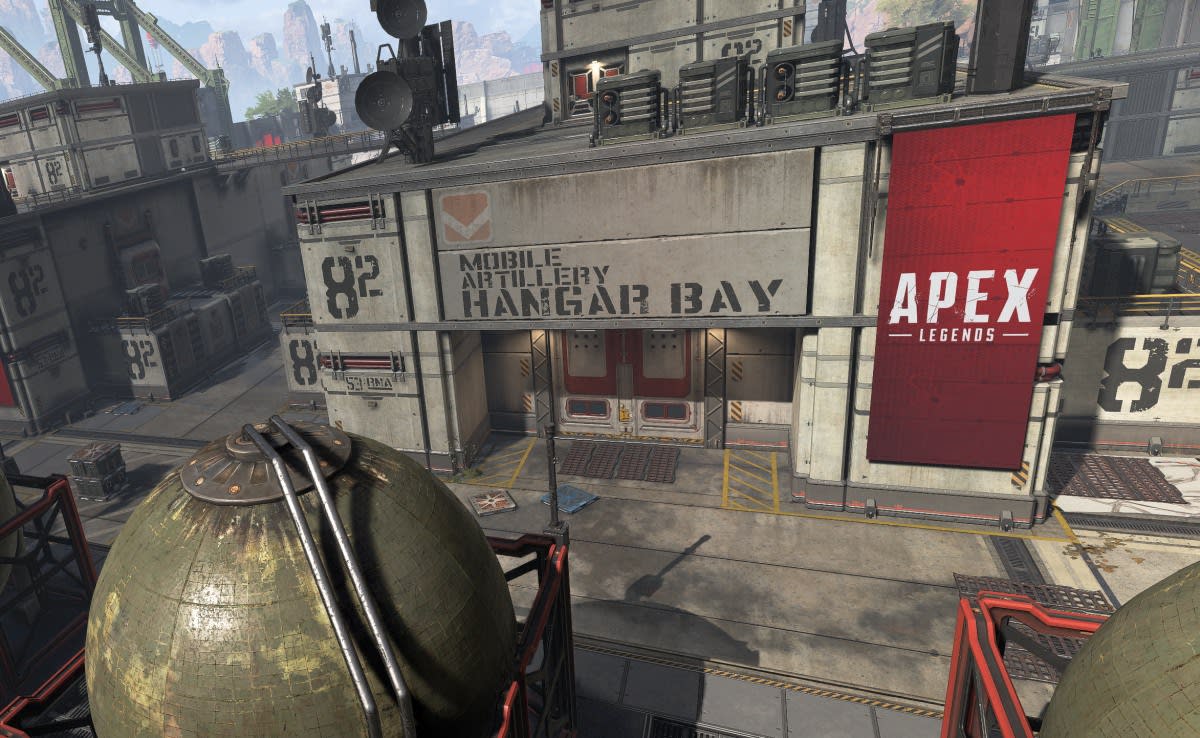 Since the explosive launch of Apex Legends and its deliberately quieter evolution over the last few months, the game is still dealing with some annoying issues. According to the team at Respawn, an update coming to all platforms next week will target some audio problems that caused sound to drop out, or repeat when it shouldn't, and also increases the volume of close enemy footsteps so that maybe you can avoid getting third partied for once.

Other audio tweaks include a reduction of Wraith's kunai knife sound that was annoying for some people, while sounds from character select through dropping in have seen their volume drop, and the music that plays for winners is getting louder to let all your neighbors know they're in the presence of a champion.

Respawn is also still tweaking some hitbox issues, and dealt with a very specific crash bug that could occur on Intel-powered PCs. You can check out their post for the full changelog, however any word on exactly when it will arrive is still TBA, and news about what players can expect in season two will have to wait for the EA Play event in June.

We have a patch coming out early next week and in the meantime, you can check out the notes here: https://t.co/w9vEl96yHM pic.twitter.com/4xkDU7QI4P

In this article: Apex Legends, audio, battle royale, EA, gadgetry, gadgets, gaming, Respawn, sound, update
All products recommended by Engadget are selected by our editorial team, independent of our parent company. Some of our stories include affiliate links. If you buy something through one of these links, we may earn an affiliate commission.