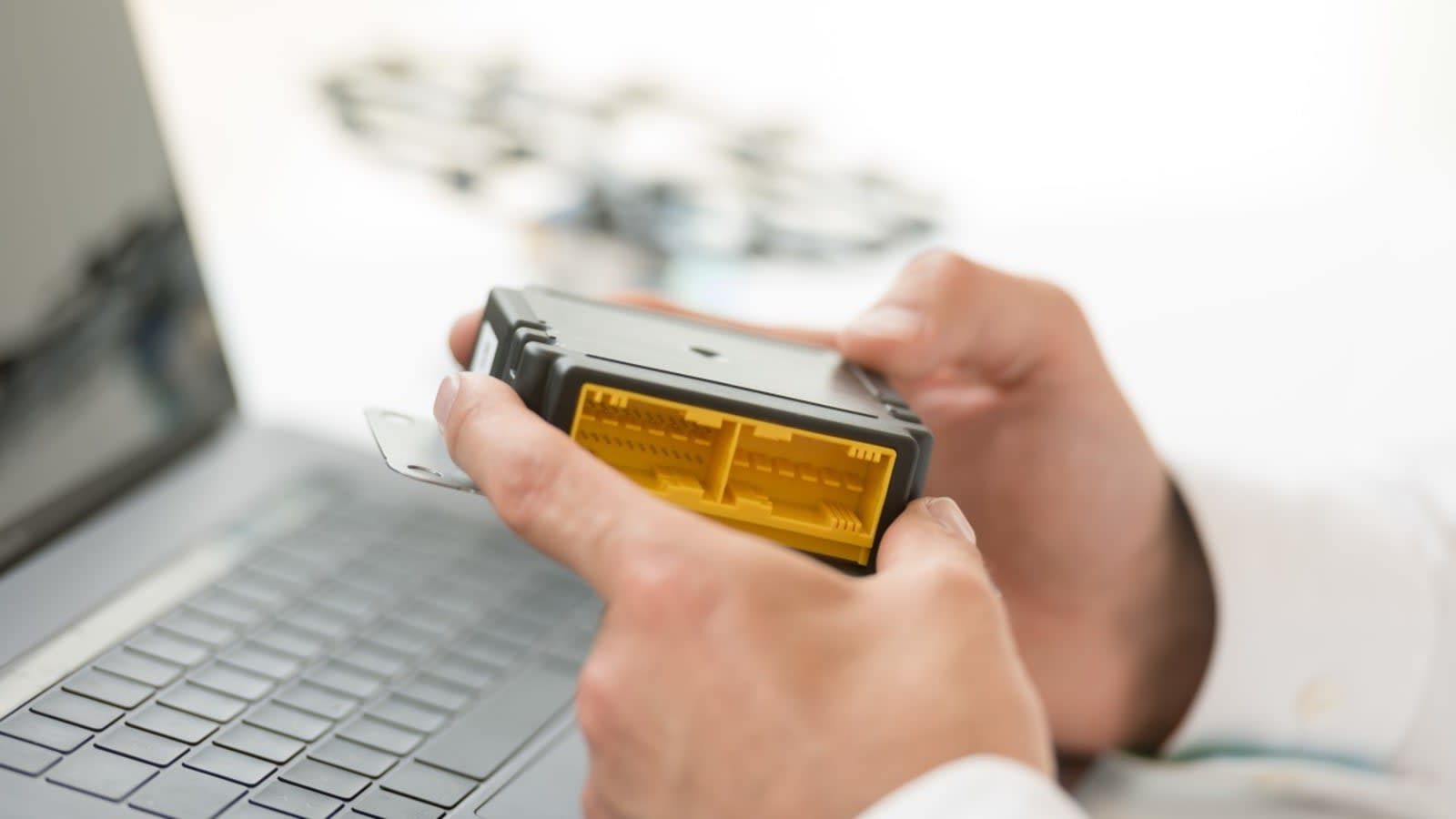 As companies from Boeing and Uber to Lilium work to develop flying taxis, Bosch wants to make the sensors they'll require more accessible. The company says conventional aerospace technology is too expensive and bulky to use in autonomous flying vehicles. So, today, Bosch announced a plug-and-play sensor box that adapts automotive industry sensors for use in flight.

Bosch sees its box as a universal control unit. The package includes dozens of microelectromechanical systems (MEMS) sensors, and the company says it will fit in any flying vehicle. While acceleration sensors will measure the aircraft's movement, yaw-rate sensors can measure its angle of attack. Magnetic field sensors will gauge its compass heading, and pressure sensors will use barometric pressure to calculate altitude and vehicle speed.

According to Bosch, the box is a fraction of the cost compared to current aerospace sensors -- though the company didn't reveal a price. And while it hasn't disclose any flying taxi partners, in a press release, Bosch said, "we aim to make civil aviation with flying taxis affordable for a wide range of providers."

A few years ago, Bosch teamed up with Daimler to create self-driving taxis in San Jose, and the company's technology has helped autonomous cars predict road conditions. We might guess that some of that work informed these sensors. Whether companies adopted the Bosch box or not, it's likely self-driving vehicle technology will carry over into flying taxis.

In this article: aerospace, automotive, autonomous, bosch, flying taxi, gadgetry, gadgets, gear, mems, microelectromechanical systems, self-driving, sensor box, sensors, tomorrow, transportation, vehicle
All products recommended by Engadget are selected by our editorial team, independent of our parent company. Some of our stories include affiliate links. If you buy something through one of these links, we may earn an affiliate commission.