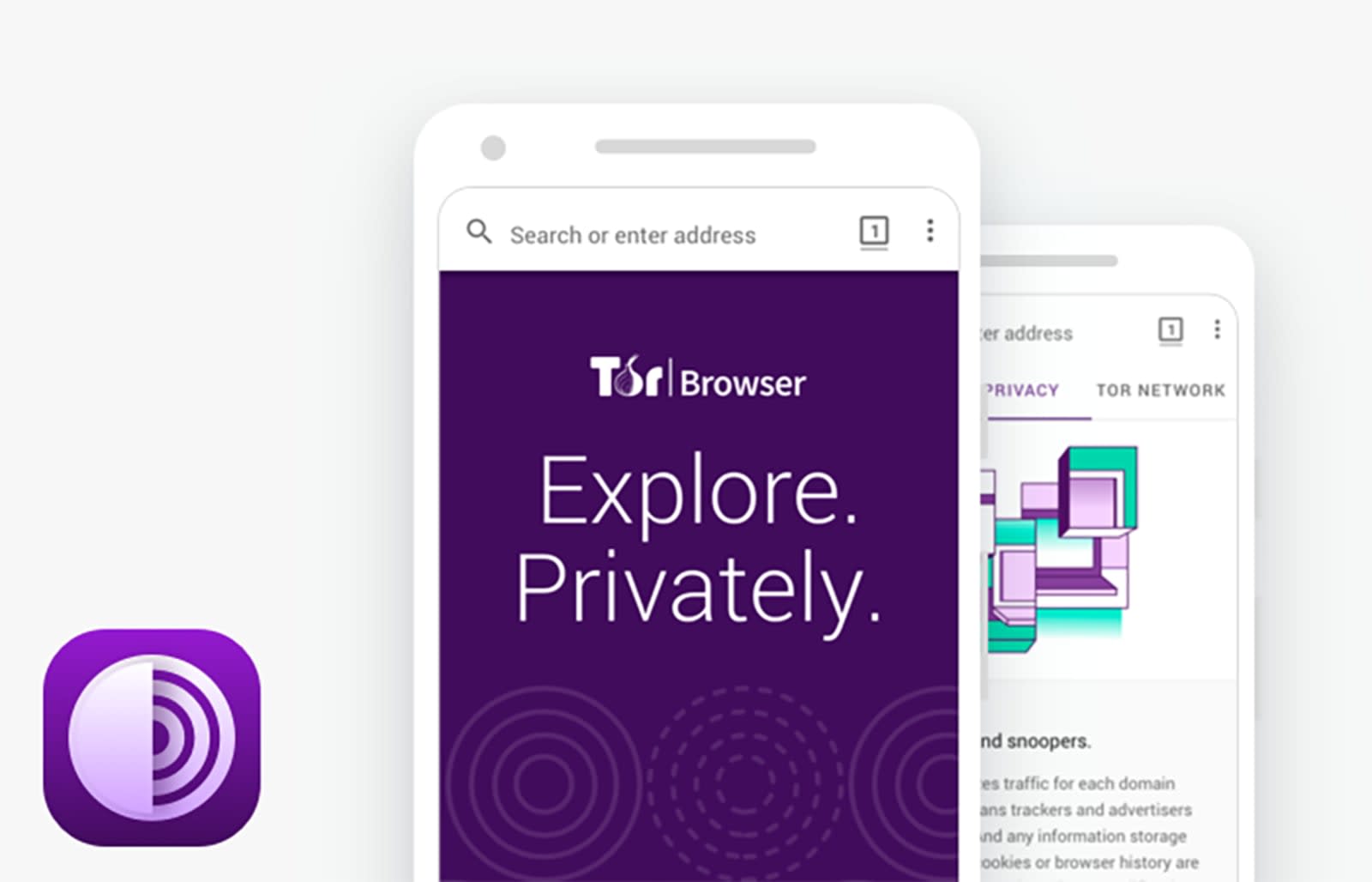 VPNs and incognito modes can help, but if you want to jump to a whole 'nother privacy level, there's the infamous Tor Browser. It has finally come out of beta and arrived on Android in a stable release, the Tor Project announced. That will make it a lot easier to browse on the Tor network in complete anonymity without having to jump through hoops to get connected.

"Mobile browsing is increasing around the world, and in some parts, it is commonly the only way people access the internet," the company wrote in a blog post. "In these same areas, there is often heavy surveillance and censorship online, so we made it a priority to reach these users."

The Tor Browser is based on Firefox, so you get conveniences like tabbed browsing, but it doesn't connect directly to websites. Rather, it uses a network of encrypted servers that bounce requests around multiple intermediate links, hiding your IP address and identity. It was possible to connect to Tor on a smartphone before using the Orbot/Orfox app, but now it's built in, and connects to the network each time you open the app.

The Tor Browser can help activists or journalists avoid government monitoring, for instance. It also makes it easier to avoid ad companies or bypass geographical blocking. Of course, as Silk Road showed, the Tor network can also be used to hide drug deals and other illegal activities. And using the browser isn't exactly hassle-free -- since many folks are using the servers, you might get mistaken for a bot.

Tor said there's no iOS Tor Browser because Apple apparently blocks needed computing processes and forces browser companies to use its own engine. Instead, Tor recommends the Onion Browser for iPhone and iPad users.

In this article: Android, Browser, Firefox, gear, security, Stable, Tor, TorProject
All products recommended by Engadget are selected by our editorial team, independent of our parent company. Some of our stories include affiliate links. If you buy something through one of these links, we may earn an affiliate commission.