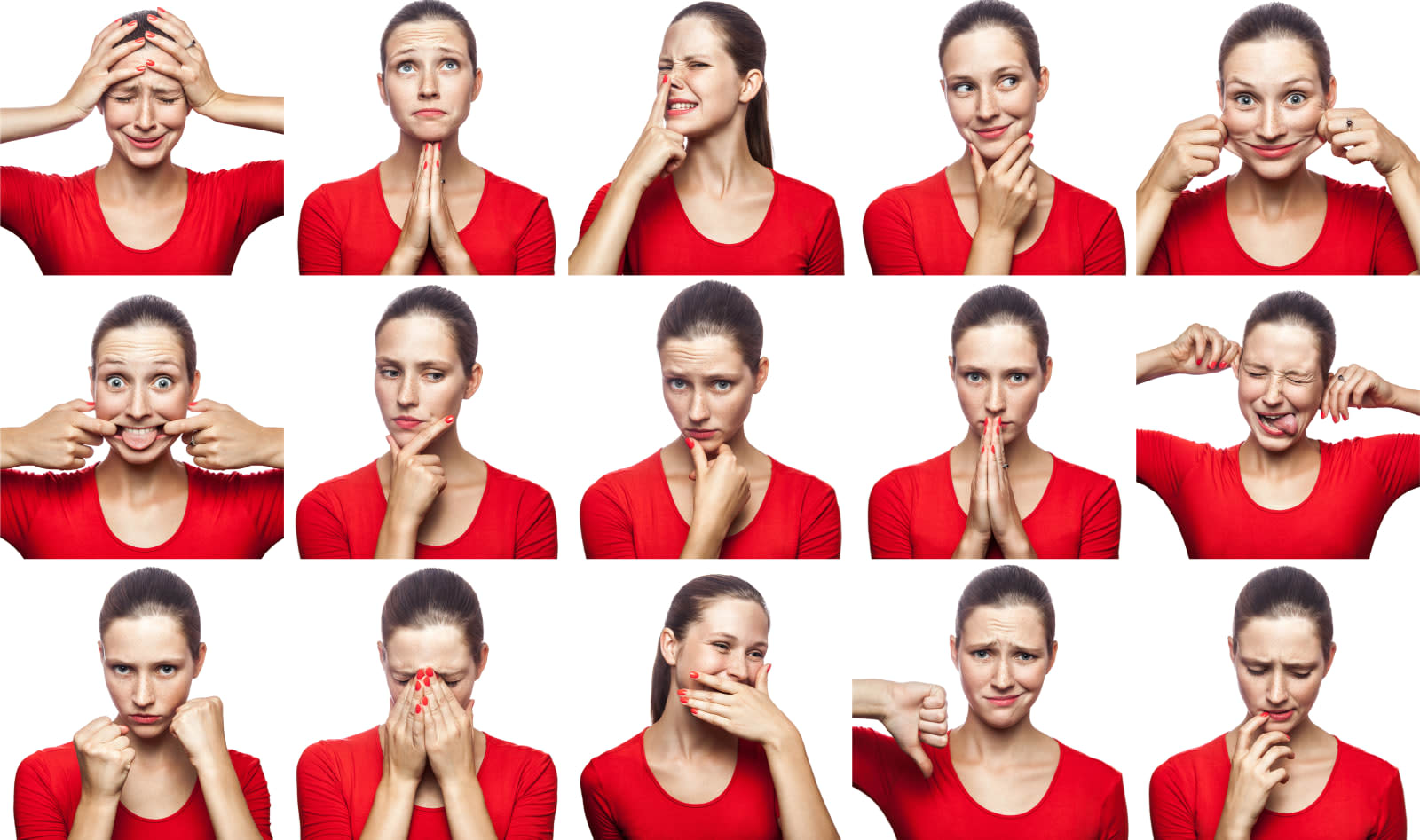 Amazon is reportedly working on a wrist-worn gadget that's able to detect your emotional state. The device would pair with a smartphone and use microphones to perceive your emotions from your voice, Bloomberg reported. The device would eventually be able to offer suggestions on how to better interact with other people, according to internal documents.

The Alexa team is said to be working with the group that created Amazon's Echo smart speakers on the project. There's reportedly a beta test underway, though it's vague as to whether that's to do with the hardware, the software that would detect emotions or both. Ultimately, this could simply prove to be an experiment and may never see the light of day on Amazon's storefront.

The company detailed a system in a 2017 patent that uses vocal pattern analysis to determine someone's emotional state, which could then be used to tailor suggestions as necessary (for instance, a chicken soup if you're sniffling when you tell Alexa you're hungry). The wristband is said to use that tech, as well as a system that separates someone's voice from background noise.

It's one of a number of hardware projects Amazon is reportedly working on that would expand its vast Alexa-infused product line. Reports last month claimed it's developing AirPod-style wireless earbuds with the voice assistant built in. But it remains to be seen whether people would accept a device that would monitor our mood. The retail giant has confirmed employees listen to some Alexa recordings to help improve the assistant, while there may be other privacy concerns.

In this article: alexa, amazon, emotion, gear, mood ring, moodring, sentiment, sentiment analysis, wearables, wristband
All products recommended by Engadget are selected by our editorial team, independent of our parent company. Some of our stories include affiliate links. If you buy something through one of these links, we may earn an affiliate commission.