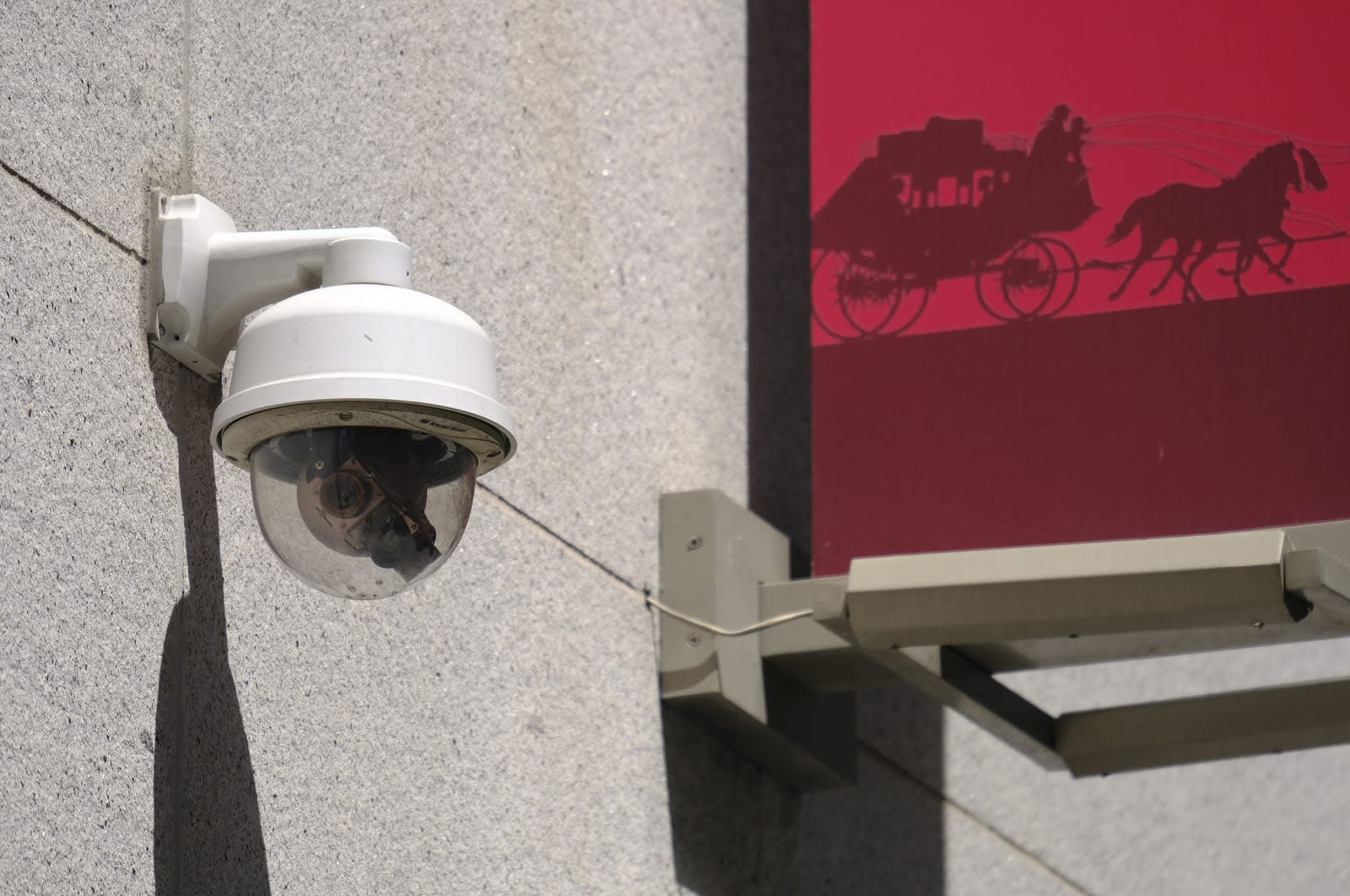 A bipartisan group of lawmakers is calling for regulations to restrict the use of facial recognition technology before "it gets out of control," according to the Washington Post. Members of the Congressional House Oversight and Reform Committee held a hearing on the topic today, during which legislators from across the political spectrum expressed concern over the use of software that is used to identify individuals, raising questions as to the technology's accuracy and its impact on privacy and civil rights.

While the hearing closed without any concrete plan for regulations in place, it's clear that the idea of restricting the use of facial recognition technology -- especially by law enforcement agencies and other government organizations -- has a wide base of support. Committee Chairman Elijah Cummings said members are considering enforcing a moratorium or an outright ban on the use of the technology until it can be further evaluated and improved.

In study after study, facial recognition technology has been found to be inaccurate. The FBI's database has been found to produce false positive 15 percent of the time and is especially inaccurate when attempting to identify women and minorities. Rekognition, a face analysis tool produced by Amazon, has similarly struggled to accurately identify people. A study conducted by MIT Media Lab found the company's software classified women as men one-fifth of the time and identified darker-skinned women as men in one out of every three tests. That was enough to encourage the city of San Francisco to ban the use of the technology in police body cameras and for the state of California to consider a similar, state-wide measure.

While that information gave lawmakers pause and has the considering strict regulations on facial recognition technology, it did not have the same dissuading effect on Amazon's shareholders. Earlier today, the company's investors rejected a proposal that would have limited Amazon's ability to sell facial recognition technology to law enforcement and government agencies.