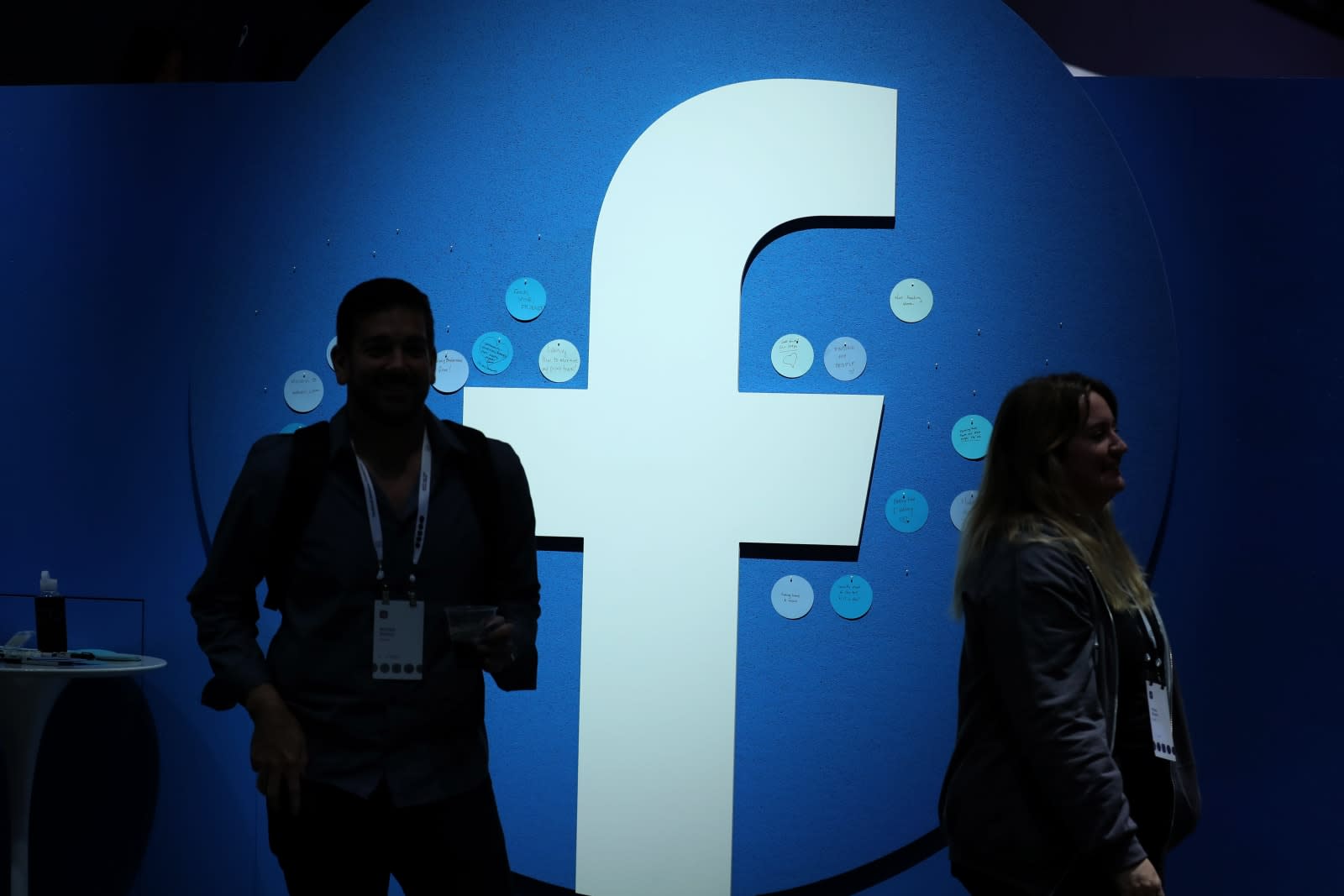 Facebook isn't just interested in cracking down on fake accounts. While discussing the firm's latest Community Standards Enforcement Report, company VP Justin Osofsky revealed during a call that the social network will run a pilot program where some of its content reviewers focus solely on catching and removing hate speech. It's not certain how many will be involved or what the timeline will be, but the experiment might be necessary given Facebook's track record.

The company acknowledged in its report that it still struggled to proactively spot hate speech. While Facebook made significant improvements from late 2017, when it detected just 24 percent of the offending material itself, it's still catching just 65 percent -- just over a third of the content has to wait until a user flags it. Dedicated reviewers could increase the odds of finding hate speech before many others have had a chance to see it.

The pilot is really part of a larger effort to proactively fight hate. Facebook recently issued a wave of bans targeting hate purveyors that blocked not just their pages, but also attempts to share their articles and media. The internet giant clearly wants to prevent hate from surfacing on its site in the first place -- this is just to ensure that anything which slips through the cracks will only get limited exposure before it's erased.

In this article: content reviewers, facebook, gear, hate, hate speech, internet, social network, social networking
All products recommended by Engadget are selected by our editorial team, independent of our parent company. Some of our stories include affiliate links. If you buy something through one of these links, we may earn an affiliate commission.