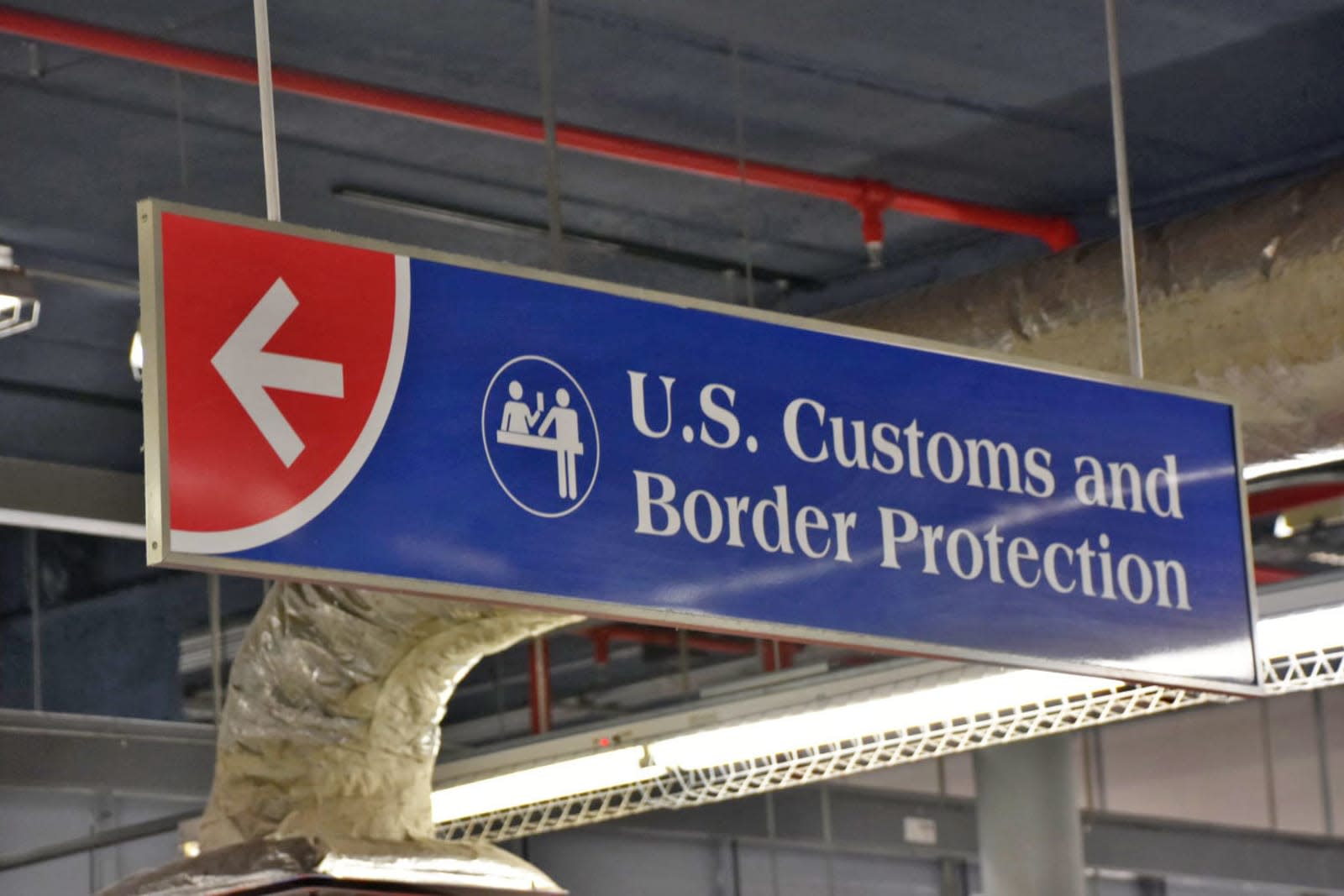 For years, US border agents have been demanding access to digital devices as people pass into and out of the country. The practice has raised red flags and lawsuits, and the number of searches has spiked under the Trump Administration. Last month, the ACLU charged federal agents with wielding "near-unfettered authority" to search phones, PCs and other devices. Yesterday, Senators Ron Wyden (D-OR) and Rand Paul (R-KY) introduced a bill that would require agents to obtain a warrant or written consent before they crack open digital devices and snag users' data.

In addition to needing a warrant, the "Protecting Data at the Border Act" would prevent agents from denying access to US citizens who refuse to hand over devices, passwords or log-in credentials. Though, federal agents could override the need for a warrant in the event of immediate danger, conspiratorial activities threatening national security or hints of organized crime -- which could leave room for interpretation. "The border is quickly becoming a rights-free zone for Americans who travel," Wyden said in a statement. "The government shouldn't be able to review your whole digital life simply because you went on vacation, or had to travel for work."

This isn't a new issue, and Senators Wyden and Rand have led similar legislation in the past. In 2017, the Electronic Frontier Foundation (EFF) argued that federal border agents at international airports should obtain warrants before looking through passengers' devices. At the time, EFF noted noted that the number of such searches had more than doubled since President Trump assumed office. It's no secret, either, that border agents don't always delete data after they transfer it to their servers.

As Engadget noted in 2017, border agents live in a gray area that's not exactly protected by the Fourth and Fifth amendments, which provide some protections against unreasonable searches and self-incrimination. If it succeeds, the new bill would, theoretically, strengthen those protections -- at least for US citizens.

In this article: bill, border patrol, customs, Customs and Border Protection, data, department of homeland security, devices, gear, ice, Immigration and Customs Enforcement, legislation, politics, Rand Paul, Ron Wyden, searches, security, warrant
All products recommended by Engadget are selected by our editorial team, independent of our parent company. Some of our stories include affiliate links. If you buy something through one of these links, we may earn an affiliate commission.