The Morning After: The black-and-white portable console of the future

Going from Game Boy to Playdate.

The new game system everyone is talking about can't do 4K, 8K or even 1K, but we're still excited about Panic's surprise Playdate portable console. On the other hand, it's time to say goodbye to Ouya and Consumer Reports has concerns about the latest Tesla Autopilot update. 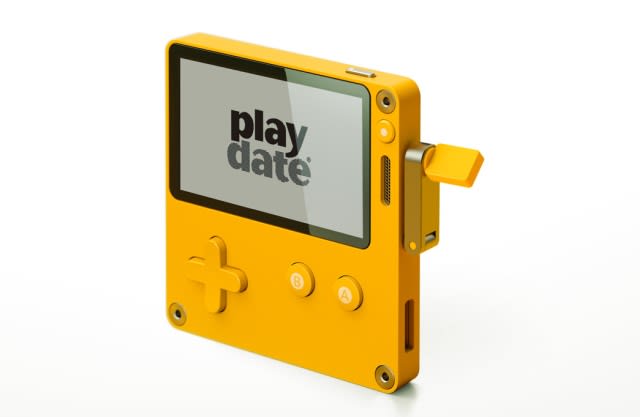 Someday UPS won't be hiring.Ford wants this creepy robot to bring its autonomous deliveries to your door 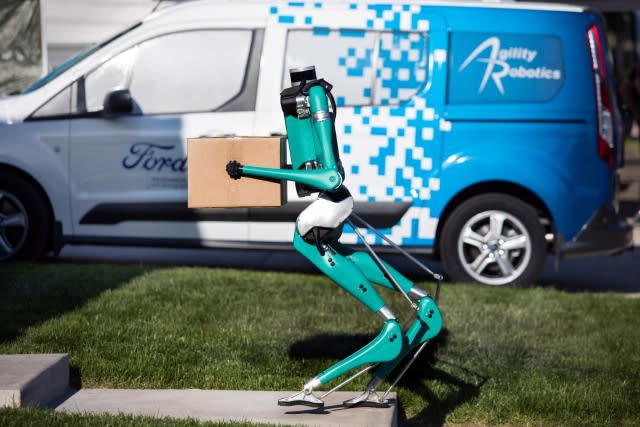 Announced earlier this year but now operational, the robot folds up in the back of a self-driving vehicle, ready to unfurl itself in a Lovecraftian manner when it arrives at the delivery destination. According to the press release, "Digit not only resembles the look of a person, but walks like one, too." To complete the delivery person-less experience, the robot combines sensor data with the autonomous vehicle to spot any obstacles before completing its mission. 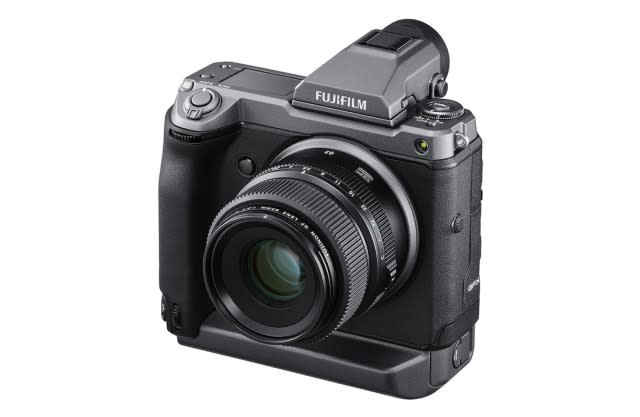 On top of its eye-popping resolution -- the highest of any mirrorless or medium-format mirrorless camera -- the GFX100 has some seriously impressive specifications. Fujifilm said it's the first medium-format camera with full-coverage phase-detect autofocus, with subject tracking and face/eye detection. Plus the sensor is backside-illuminated, there's in-body stabilization and the whole thing is weather sealed. Now all you need is $10,000 to snag one when it goes on sale June 27th. 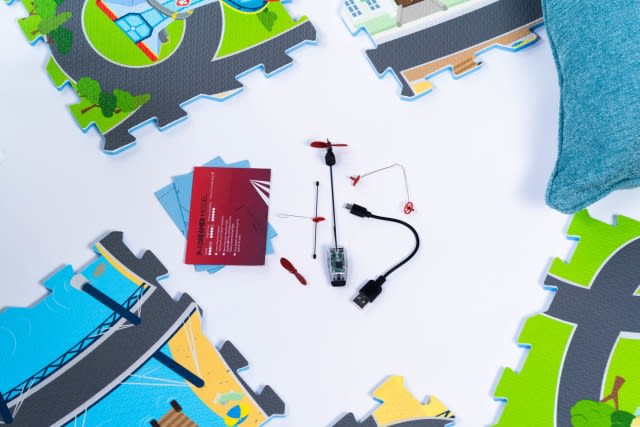 YouTube Kids is still YouTube. And like the main version of the site, the quality of content ranges from acceptable to stuff that's just... weird. Thankfully, Billy Steele is highlighting several alternatives to YouTube Kids -- ones that are less likely to serve your little one up some nightmare fuel.

This case could have major implications for all esports professionals.Pro 'Fortnite' player Tfue speaks out about the lawsuit over his esports contract 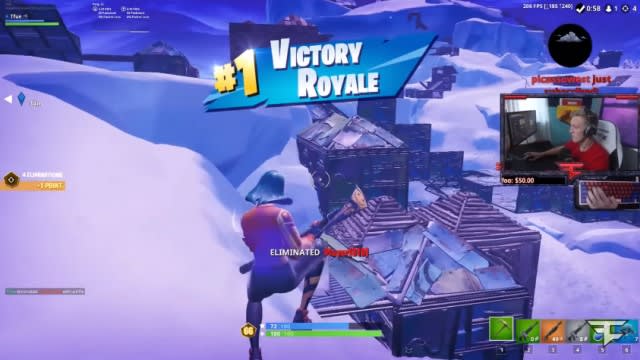 The dispute between Turner "Tfue" Tenney and his esports team, FaZe Clan, reached a new level Wednesday night as Tfue released a new video and demand. After filing a lawsuit claiming the team is violating California laws protecting entertainers, Tenney is now requesting that FaZe Clan #ReleaseTheContract to show the terms that his lawyers called "onerous." Team-owner Richard "FaZe" tweeted that the team would do just that, saying "I have nothing to hide and everything I've said throughout all of this is the truth."