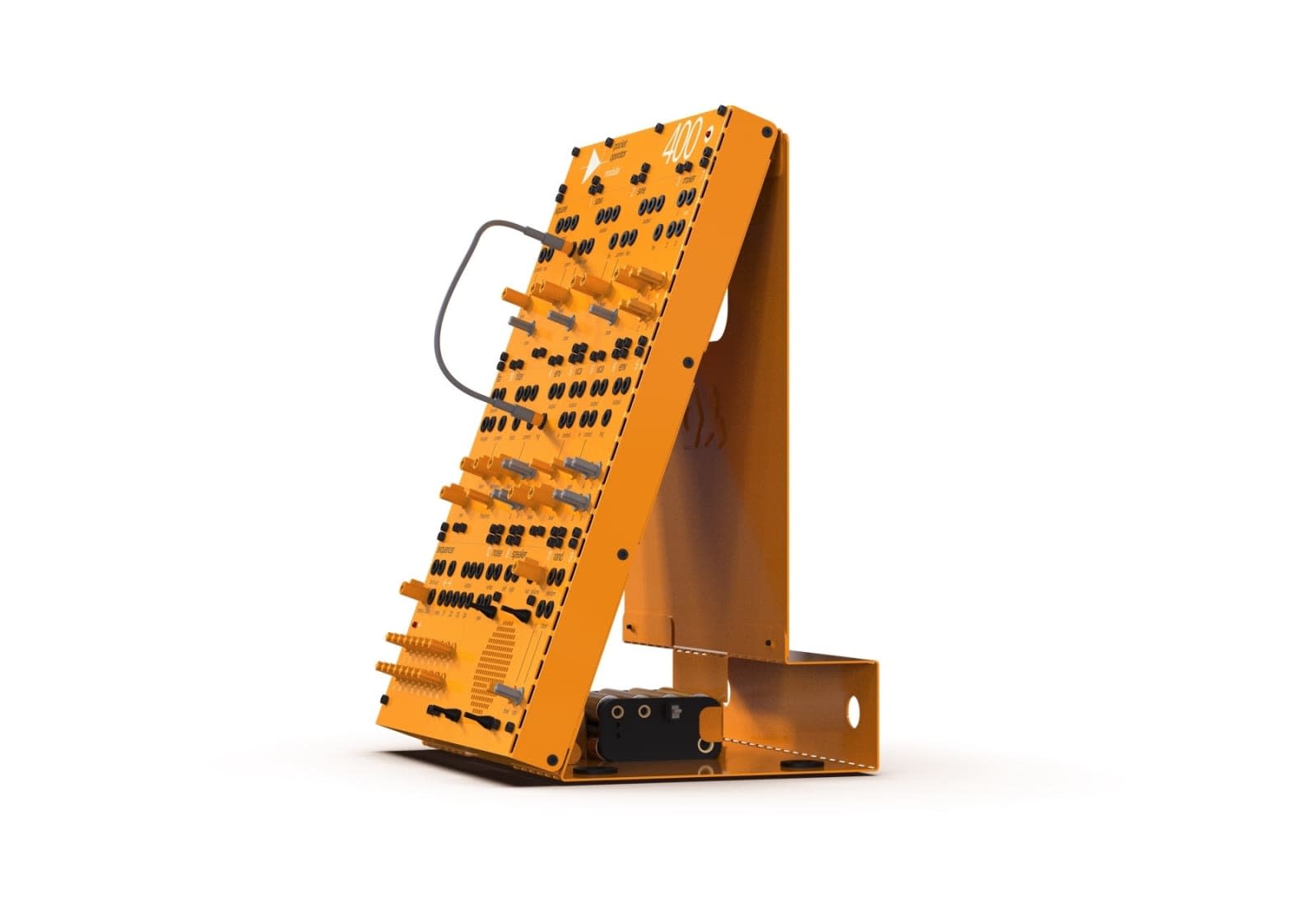 Teenage Engineering is well-known for doing things its own way. The Stockholm-based synth company's latest project isn't another compact instrument, it's a record label. Teenage Engineering Records will release songs that adhere to only two rules: "It needs to be a good song (easy)" and it has to feature at least one of the company's instruments.

The company says that it started a band originally to field test its gear, and saw creating a record label for similar music as the next step. Spotify will be the main distribution platform for releases, but like the first single "You're In Love With Your Hair" from Swedish artist Buster, you'll likely see videos for the songs on YouTube. That first track, by the way, was "partly produced" with the System 400 -- one of Teenage Engineering's recently announced modular, and much larger, Pocket Operators. And the instrument, as you might expect, plays a prominent role in the music video.

Is the label a marketing tactic? Sure. Are the songs basically ads? You bet. It's still an interesting way to show off gear beyond the usual audio samples we're privy to at launch, even if the video does come off as a 4-minute product promo. Plus, incorporating the gear into complete songs is a much more realistic use case for Teenage Engineering's gear. The company is also working with game studio Panic on a handheld device with a crank where games will arrive once a week in "seasons," and working to correct production issues for some of the modular Pocket Operators, so it will be busy for the foreseeable future.

In this article: audio, av, entertainment, gear, music, record label, synth, synthesizer, teenage engineering
All products recommended by Engadget are selected by our editorial team, independent of our parent company. Some of our stories include affiliate links. If you buy something through one of these links, we may earn an affiliate commission.