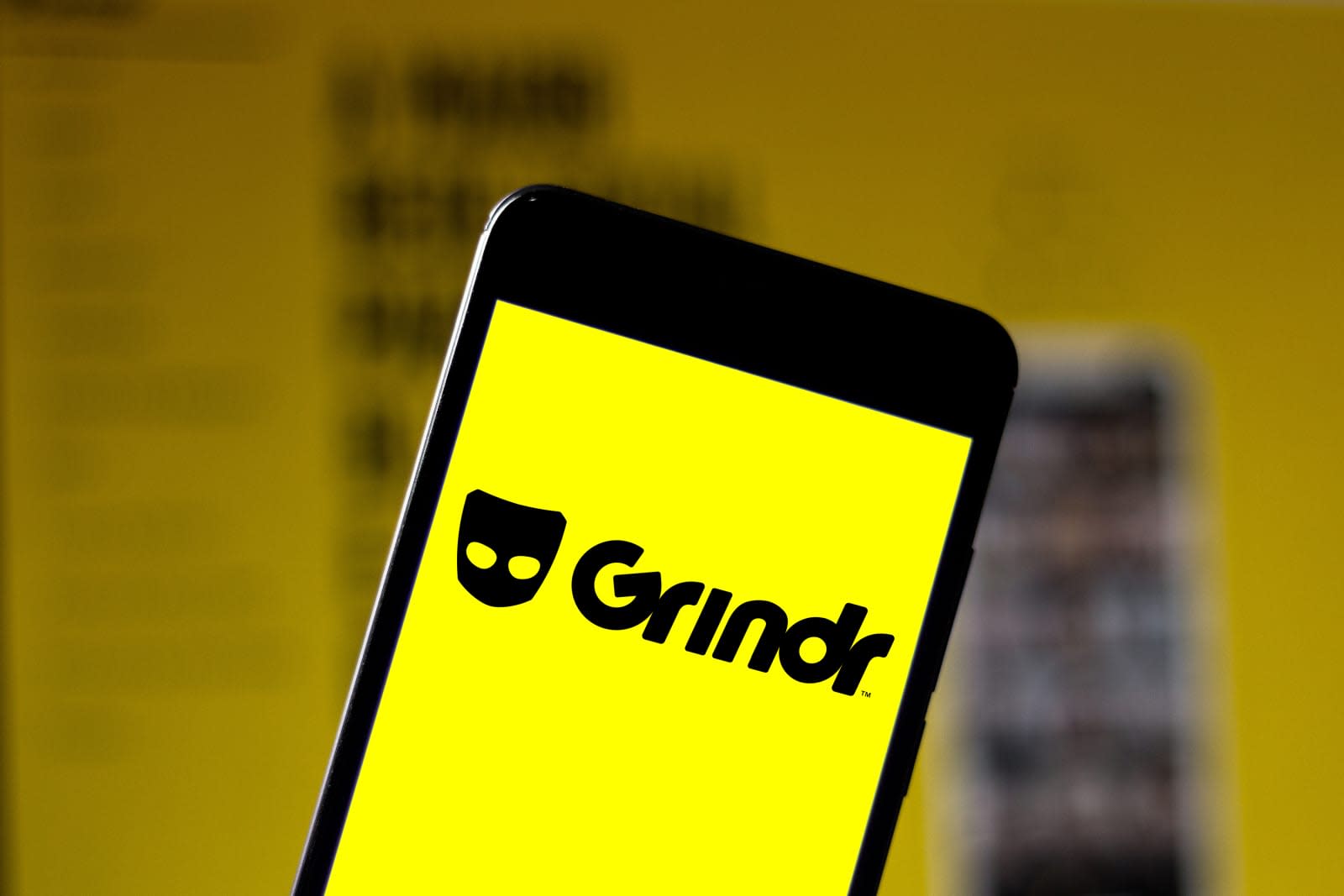 When the US pushed Grindr's owner to sell the app over national security concerns, it made only vague allusions to what might have prompted the decision. Now, however, the situation is clearer. Reuters sources have claimed that Beijing Kunlun triggered alarms after it gave engineers in Beijing access to Grindr's database for several months. While there wasn't evidence that the company misused the data, the tipsters believe the Committee on Foreign Investment in the United States (CFIUS) was worried that the Chinese government could comb the database to find info on US intelligence and military personnel.

CFIUS ordered Beijing Kunlun to restrict access to the database in September, according to the insiders. The Grindr team complied and functionally separated Grindr, but by February its parent company had decided to close the Beijing office entirely over policy and privacy concerns. The effort was for nothing, though, as CFIUS reportedly asked Beijing Kunlun to sell off Grindr in March.

As for skipping the review process? The sources said that CFIUS reviews for submission were strictly optional, and Beijing Kunlun didn't think the deal would pose a national security risk at the time.

The parent company hasn't commented on the report so far, but a spokeswoman for Grind said that data privacy and security "is and always will be a top priority."

The explanation still leaves Grindr with an uncertain fate, but it does shed light on just why the US was nervous. It also reflects the US government's increasingly strict approach to Chinese companies -- it doesn't want even the slightest risk of China's having access to private information.

In this article: app, beijing kunlun, beijing kunlun tech co ltd, china, data, dating, gear, grindr, internet, privacy, services, sex
All products recommended by Engadget are selected by our editorial team, independent of our parent company. Some of our stories include affiliate links. If you buy something through one of these links, we may earn an affiliate commission.