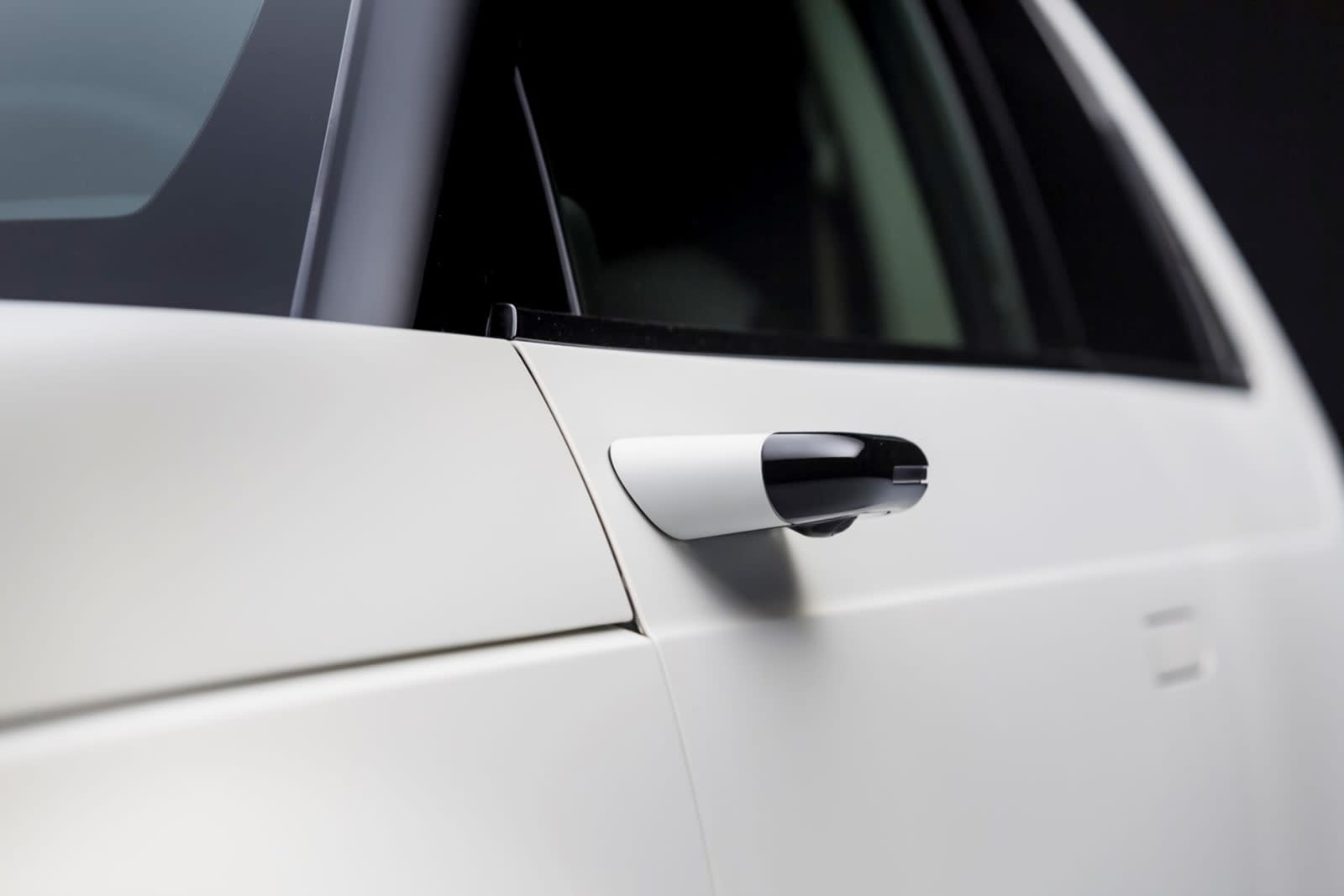 Not only will Honda's cool little electric vehicle, the Honda E, come with cameras instead of side mirrors, they'll be offered as a standard feature. The compact cameras will sit where their mirror predecessors did, and inside, drivers will find a six-inch screen at each end of the dashboard. Honda says they'll reduce drag, boost efficiency and offer a better perspective.

Drivers will be able to choose between "normal view" and "wide view," both of which will extend the field of vision further than conventional side mirrors -- reducing blind spots by 10 percent and 50 percent, respectively. In reverse, an enhanced camera angle will expand visibility even further. Brightness levels on the interior screens will automatically adjust to light conditions, and Honda says it conducted extensive testing under poor weather, low-light and night-time conditions.

The cameras won't extend beyond the wheel arches, making them more aerodynamic than their traditional counterparts. According to Honda, they'll reduce aerodynamic drag by around 90 percent compared to conventional door mirrors. That could result in a 3.8 percent improvement for the entire vehicle. They'll also cut down on wind noise at higher speeds.

Honda teased the Side Camera Mirror System at the Geneva Motor Show in March, but we assumed it'd be an optional ad on. And while we knew Honda had plans to sell these exclusively in Europe, we hoped a few might find their way to the States. Though, they'll have to ship with mirrors, as side cameras are not yet allowed in the US.

In this article: aerodynamic, cameras, electric vehicle, europe, ev, feature, gadgetry, gadgets, gear, honda, honda e, honda e prototype, mirrors, side camera mirror system, side cameras, standard, transportation
All products recommended by Engadget are selected by our editorial team, independent of our parent company. Some of our stories include affiliate links. If you buy something through one of these links, we may earn an affiliate commission.