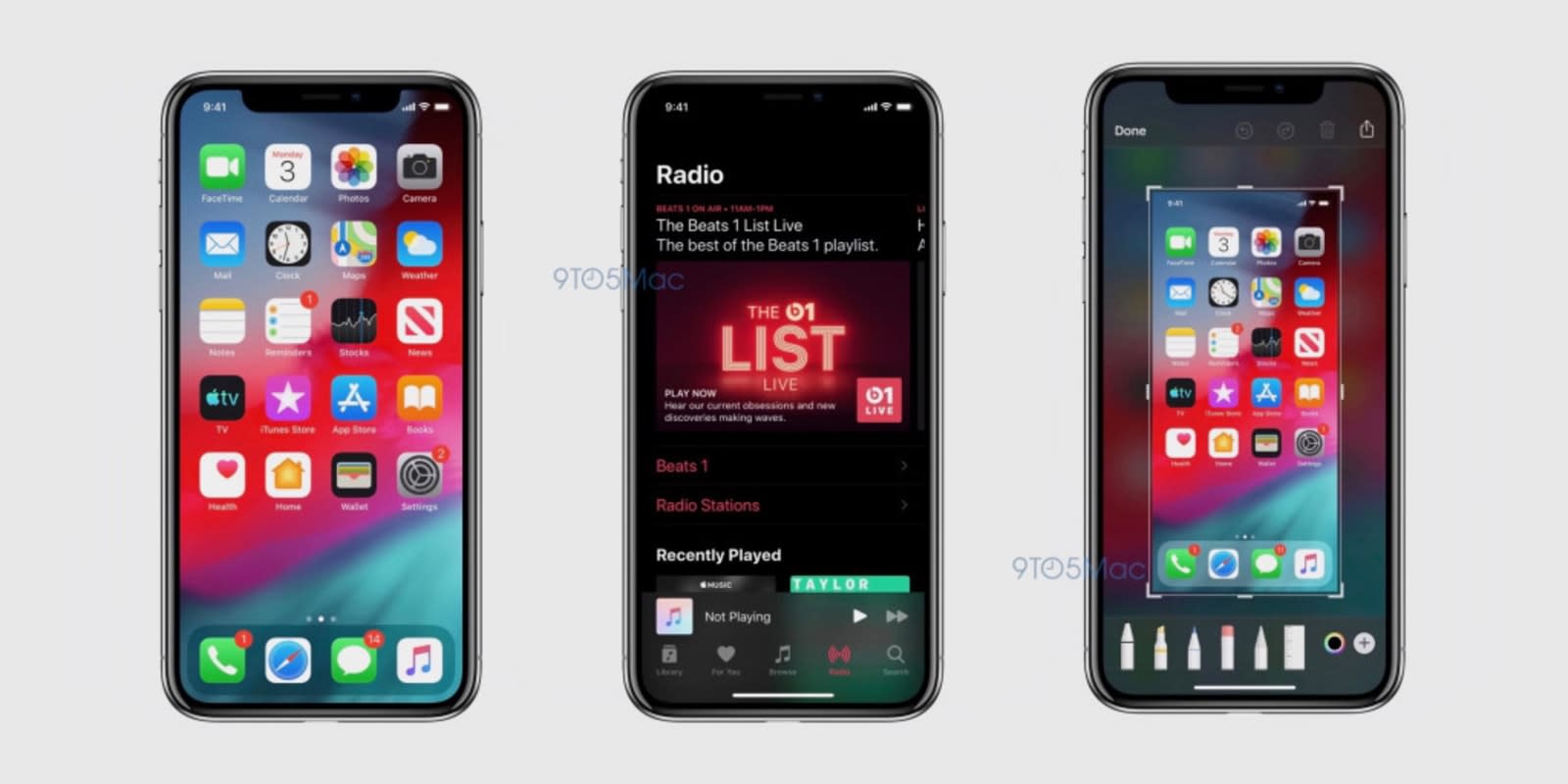 Apple's annual Worldwide Developers Conference (WWDC) is less than a week away, but if you just can't wait to get a glimpse of the changes coming to iOS, you're in luck. 9to5Mac posted screenshots showing off some of the new features expected to appear in the upcoming iOS 13, including Apple's new Dark Mode and redesigns to some of the company's first-party apps.

Dark Mode is one of the more anticipated features to arrive in the latest version of iOS. Rumors of a system-wide Dark Mode surfaced last month, and the screenshots appear to show it in action. The Apple Music app, which is typically a blinding white, can be seen with a black background that should be much easier on the eyes in low light situations. Dark Mode can be enabled from the Settings app or with a toggle found in the Control Center, per 9to5Mac. 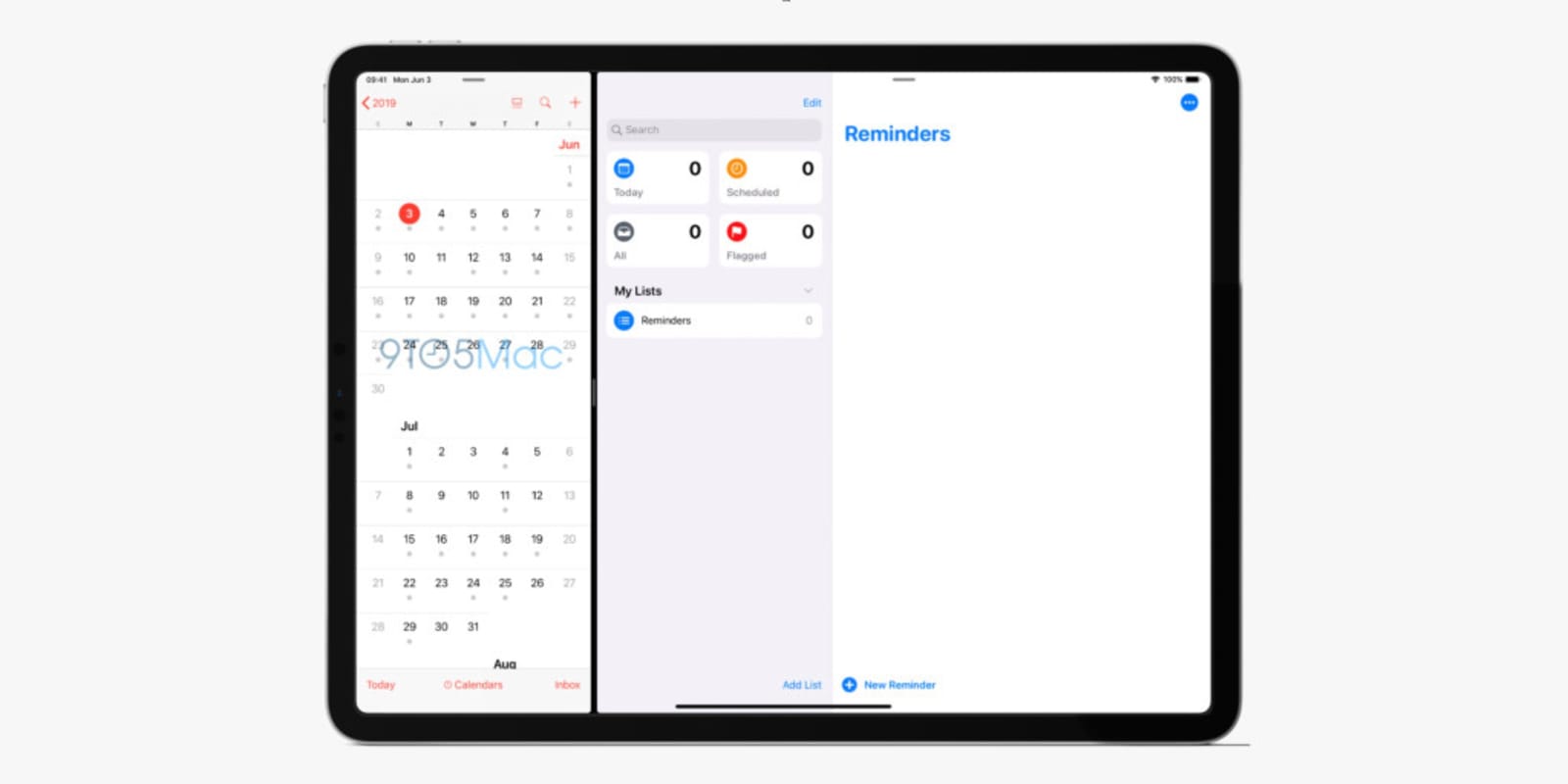 In addition to the new mode, Apple is also giving a refresh to a couple of its apps. The biggest overhaul in the preview of changes appears to be to the Reminders app. It is getting a sidebar, visible on the iPad version of the app, that shows separate boxes for different types of tasks. A search bar at the top gives users the ability to quickly find a reminder. Apple also has mashed together with the Find My Friends and Find My iPhone apps into a single service in iOS 13. The unified app is called Find My, and a new radar-style icon will accompany it.

In this article: apple, dark mode, find my, find my friends, find my iphone, gear, ios, ios 13, ios Dark Mode, mobile, reminders
All products recommended by Engadget are selected by our editorial team, independent of our parent company. Some of our stories include affiliate links. If you buy something through one of these links, we may earn an affiliate commission.