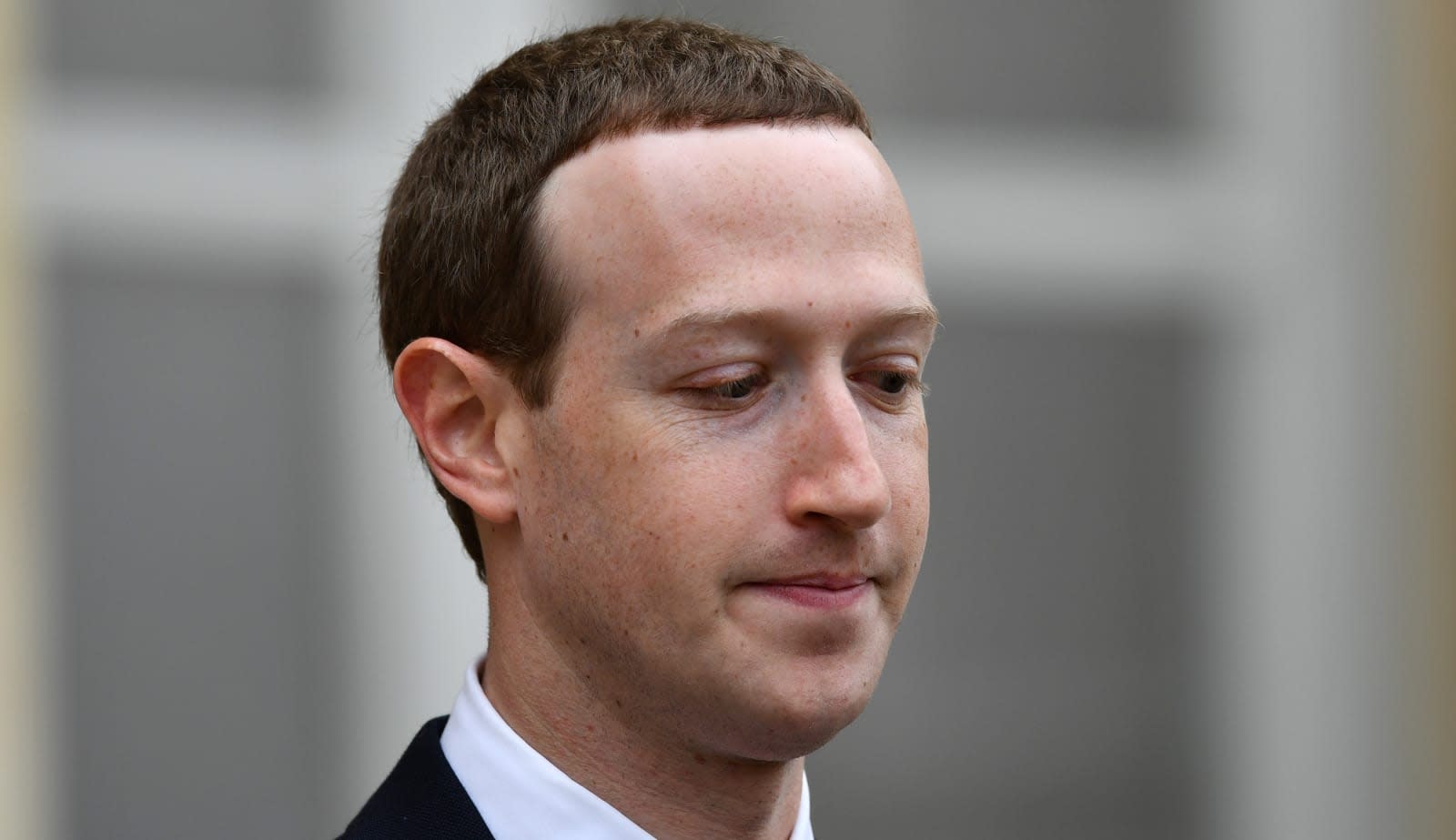 Mark Zuckerberg and Sheryl Sandberg have snubbed an official summons and risk being held in contempt of the Canadian Parliament. The pair were called to a hearing in Ottawa, due to be held later this week, but have confirmed that Facebooka's head of public policy Kevin Chan and director of public policy Neil Potts will instead go in their place.

The meeting will bring together lawmakers from at least 10 countries to discuss Silicon Valley's effect on privacy and democracy -- the first meeting of its kind took place in London last year. Speaking to CNN, the chair of the Canadian parliamentary committee who sent the summons, Bob Zimmer, noted that the group represents about 450 million people -- a larger population than the US. "It's not that hard to jump on a plane and make some time to hear from legislators and answer their questions," he said.

Whether or not Zuckerberg and Sandberg -- who have previously testified in front of the US Congress on the issue of privacy -- will be held in contempt is a decision that will be made by the whole of Parliament. "Nobody is going to come with some handcuffs and arrest them, but to be held in contempt by an entire country would not serve any platform well," said Zimmer. Zuckerberg has repeatedly ignored similar requests from other bodies before.

Meanwhile, a Facebook spokesperson said that the company is "not in a position to speculate" on the outcome of Parliament's decision, but remains "committed to working with world leaders, governments, and industry experts to address these complex issues."

In this article: business, Canada, democracy, entertainment, facebook, Mark Zuckerberg, meeting, parliament, politics, privacy, security, Sheryl Sandberg
All products recommended by Engadget are selected by our editorial team, independent of our parent company. Some of our stories include affiliate links. If you buy something through one of these links, we may earn an affiliate commission.