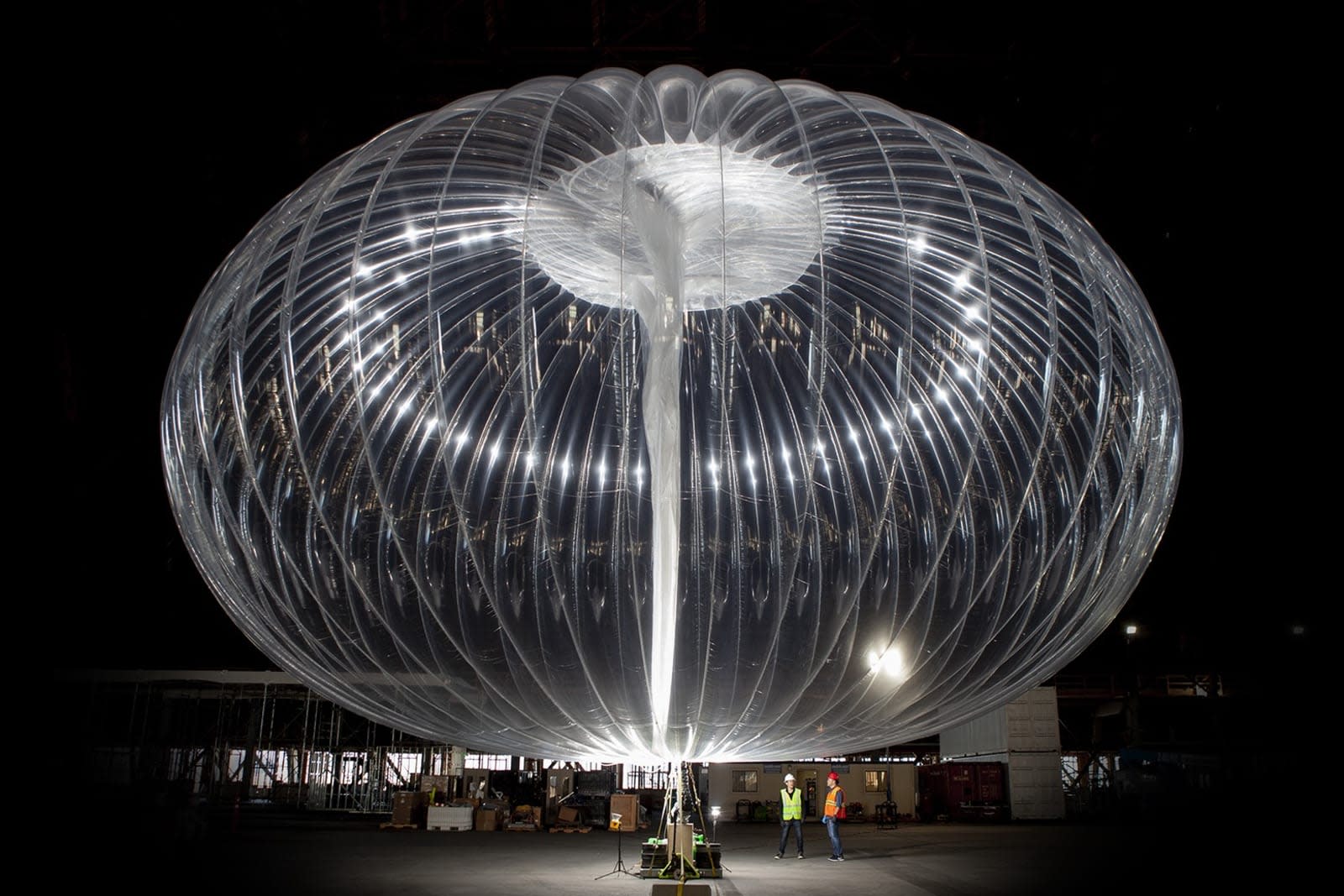 When a magnitude 8.0 earthquake hit Peru Sunday, the Alphabet spinoff Loon was quick to respond. Within 48 hours, Loon delivered its internet-relaying balloons and began providing LTE coverage to users below. While more balloons are on the way, Loon says the speed at which it responded is a testament to the company's potential.

This isn't the first time Loon has provided connectivity following a disaster. It delivered internet to 100,000 people in Puerto Rico after Hurricane Maria struck in 2017. But in that case, it took Loon four weeks to get the balloons online. The difference in Peru is that Loon was already negotiating a commercial contract with international carrier Telefónica. In the past month, it began installing infrastructure and testing the balloons in the country, so it had some of the pieces in place.

That's proof, the company says, that it's better suited for "preparedness" than response. It takes a lot of planning to make balloon-powered internet work, so countries with established Loon service will, theoretically, benefit from faster assistance in the event of disasters. "With Loon already active in a country, as is the case in Peru, our ability to respond to a natural disaster can be measured in hours or days rather than weeks," the company wrote in a blog post. It's likely Loon hopes that will be an added incentive for countries to sign up for its balloon-supported service.

In this article: alphabet, balloons, business, disaster relief, earthquake, emergency response, gear, internet, internet balloons, loon, LTE, Peru, security, telefonica
All products recommended by Engadget are selected by our editorial team, independent of our parent company. Some of our stories include affiliate links. If you buy something through one of these links, we may earn an affiliate commission.