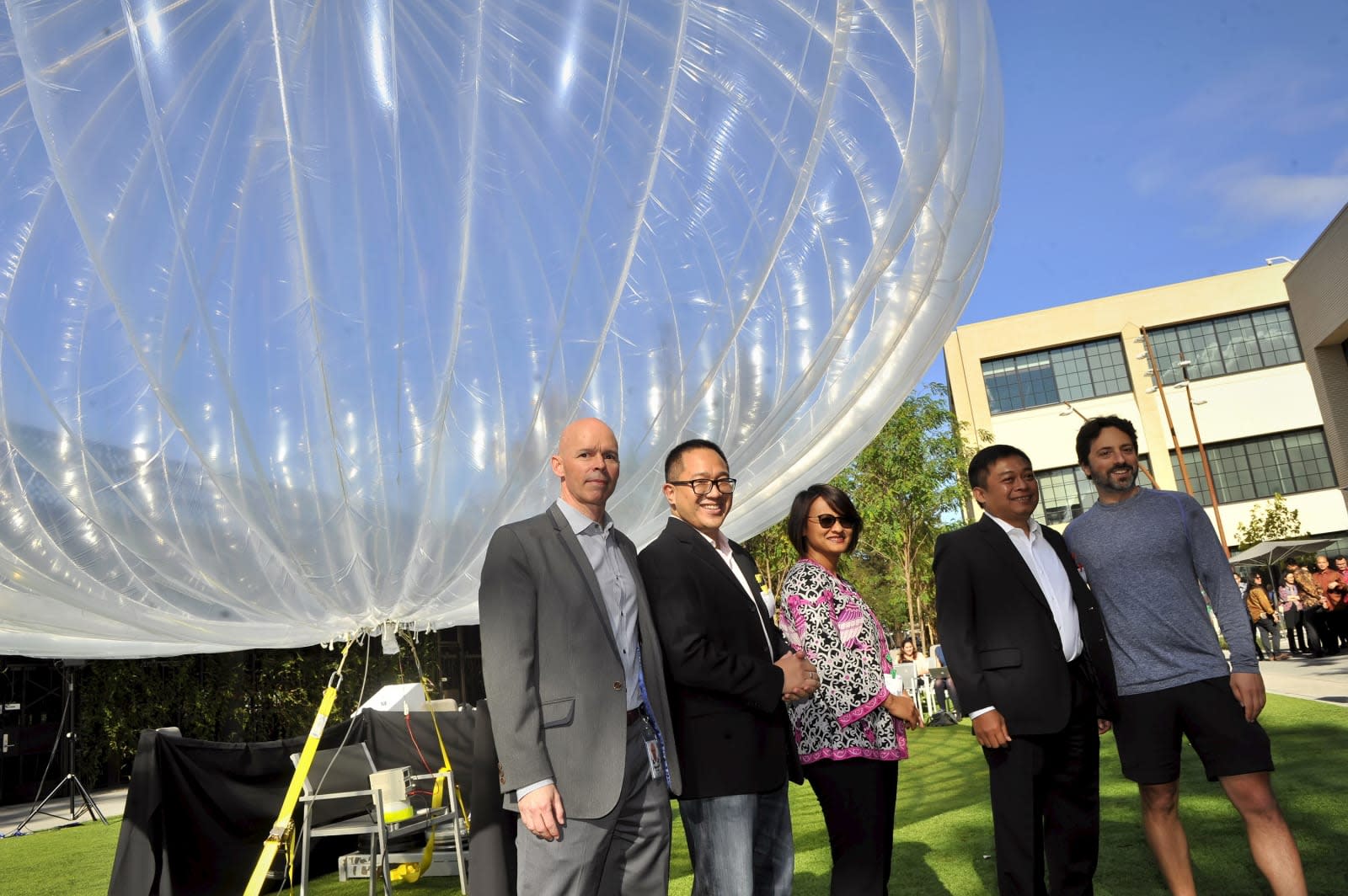 Google parent company Alphabet's internet-delivering balloon service and its drone delivery project have graduated from X programs to full-fledged businesses at Alphabet. From here, Alphabet says that Loon will maintain its mission of working with carriers worldwide to deliver internet to underserved areas. Wing will similarly continue building out its network of delivery UAVs, not to mention its air-traffic control system for the unmanned aircraft.

And since the companies are their own entities now, they each have an official leader. Alastair Westgarth will serve as CEO of Loon, while James Ryan Burgess will fill the same role at Wing. Prior to Loon, Westgarth was president and CEO at Quintel until early 2017, a cellular antenna company. Burgess has been with Google since late 2012.

These journeys have been intriguing to watch, particularly Loon. In 2013 the idea of internet delivered by a network of balloons sounded kind of ridiculous. But, as time has gone on Alphabet has shown how viable and valuable it can be in times of need. Most recently, that happened in Puerto Rico where Loon delivered basic connectivity to the island's 100,000-plus residents following Hurricane Maria. Rumors of Loon being spun out into its own company first appeared last October.

Wing has been an interesting project as well, delivering burritos by drone to college students, in addition to medicine to those in rural areas. What's most exciting though is the work Google has done on the more mundane aspects of drone-powered deliveries. Like working with the FAA to classify low-altitude space for drone flights, in addition to that air traffic control system.

Alphabet says that the next steps for each company are best done outside the X Lab's "prototyping-focused environment" and in the real world. And, now that these two have been pushed out of the nest as it were, Alphabet can work on new moonshots in addition to furthering Google Glass and robotics projects.

In this article: alastairwestgarth, business, google, jamesburgess, jamesryanburgess, loon, moonshot, projectloon, projectwing, tomorrow, uav, wing, x
All products recommended by Engadget are selected by our editorial team, independent of our parent company. Some of our stories include affiliate links. If you buy something through one of these links, we may earn an affiliate commission.