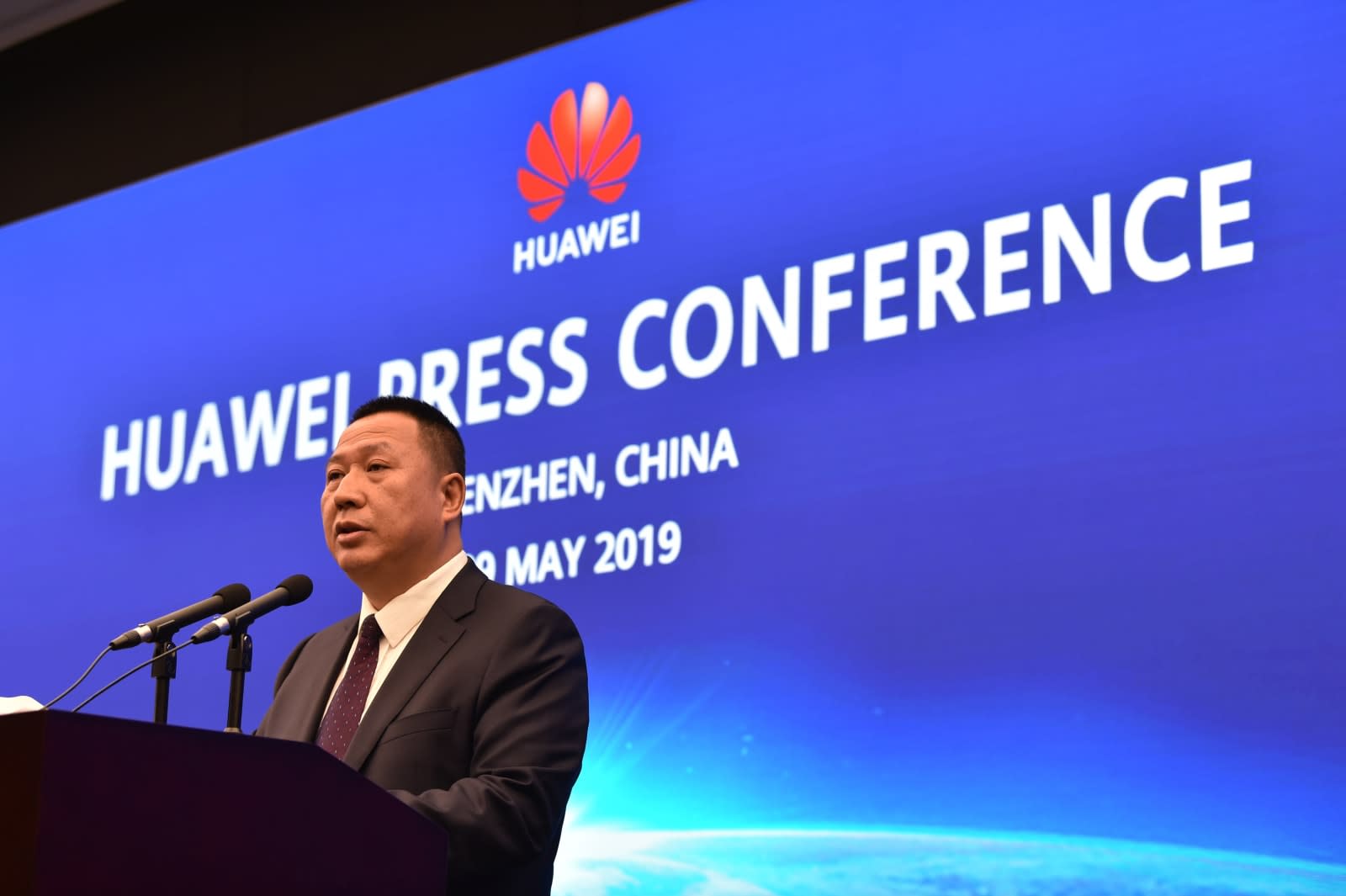 Huawei is stepping up its fight against American bans. The tech giant has motioned for a summary judgment in its lawsuit to invalidate Section 889 of the 2019 National Defense Authorization Act, arguing that it violates the "Bill of Attainder, Due Process and Vesting" clauses of the US Constitution. The law explicitly bans Huawei by name despite "no evidence" of a security risk, Huawei's Song Liuping said, and bans third-party contractors who buy from Huawei even when there's no link to the US government.

The company also preemptively tried to dismiss claims that there are facts up for dispute. This is a simple "matter of law," according to lead counsel Glen Nager.

A hearing on the motion is due September 19th.

This won't get Huawei off the Commerce Department's Entities List, which forced US companies to stop doing business with the Chinese firm. It would alleviate some of the pressure on the company, though, and would theoretically provide a route back to doing more business in the US if it's ever removed from the Entities List. It could also push the US to provide evidence (if there is any) to support the measure. If nothing else, it signals that Huawei won't take bans lying down.

In this article: ban, china, gear, huawei, law, mobile, national defense authorization act, ndaa, politics, summary judgment
All products recommended by Engadget are selected by our editorial team, independent of our parent company. Some of our stories include affiliate links. If you buy something through one of these links, we may earn an affiliate commission.