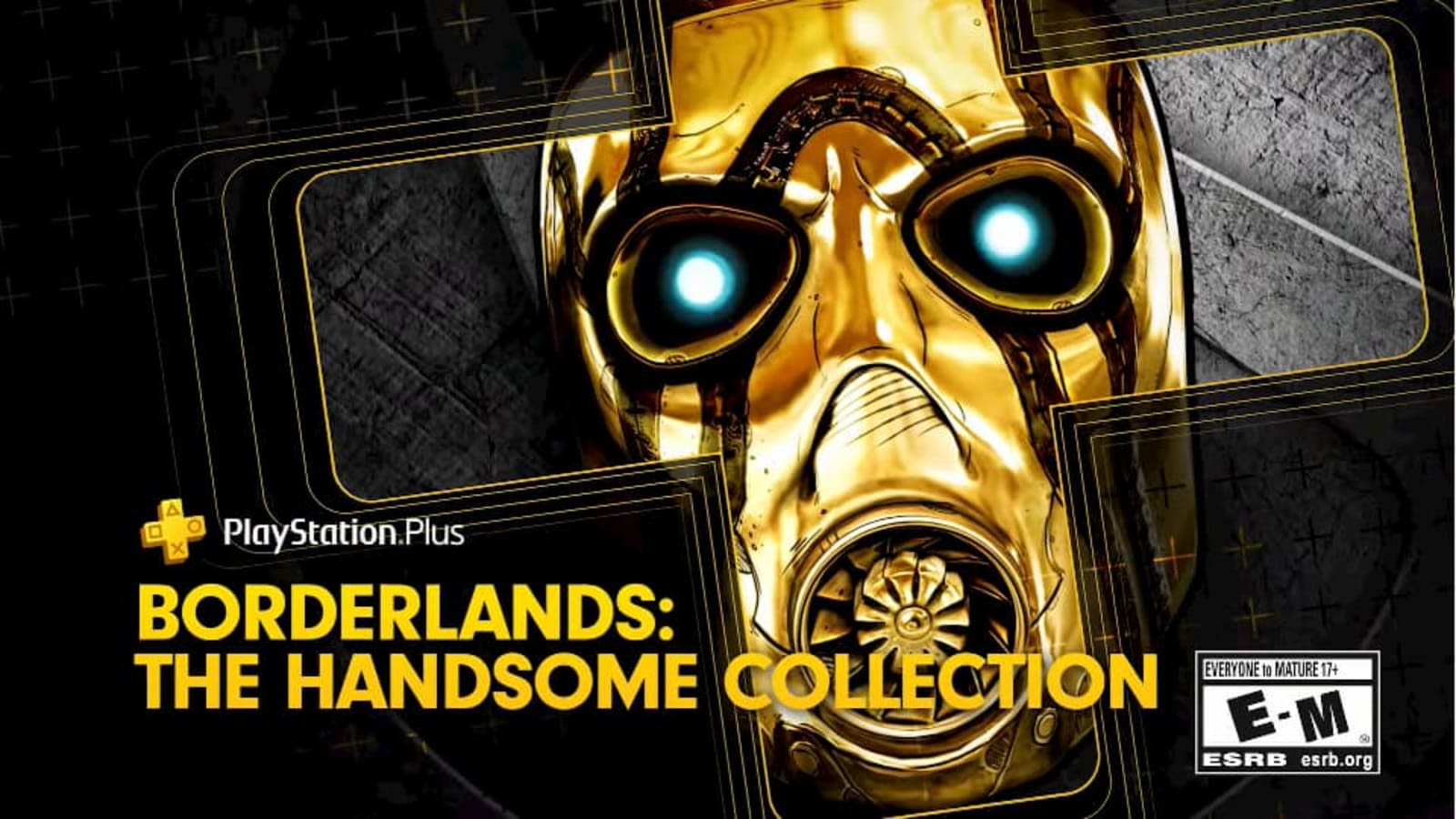 With Borderlands 3 arriving in just a few months, it seems like a good time to start catching up on or revisiting Gearbox Software's FPS series. And, what do you know? Borderlands: The Handsome Collection is one of the titles Sony is giving away to PS Plus subscribers in June.

The collection includes remastered versions of Borderlands 2 and Borderlands: The Pre-Sequel, along with all DLC for both and enhanced multiplayer. If you have a PS4 Pro, you'll be able to play the games in 4K following an update last month. Meanwhile, if you played either game on PS3, you can continue from where you left off on your PS4 if you port over your save data.

The other freebie for June is 2017's Sonic Mania, which brought everyone's favorite blue speed freak (well, at least before that movie trailer) back to his 16-bit origins. You'll be able to pick up both games gratis from June 4th, while you have until June 3rd to claim the current freebies, What Remains of Edith Finch and the utterly wonderful Overcooked.