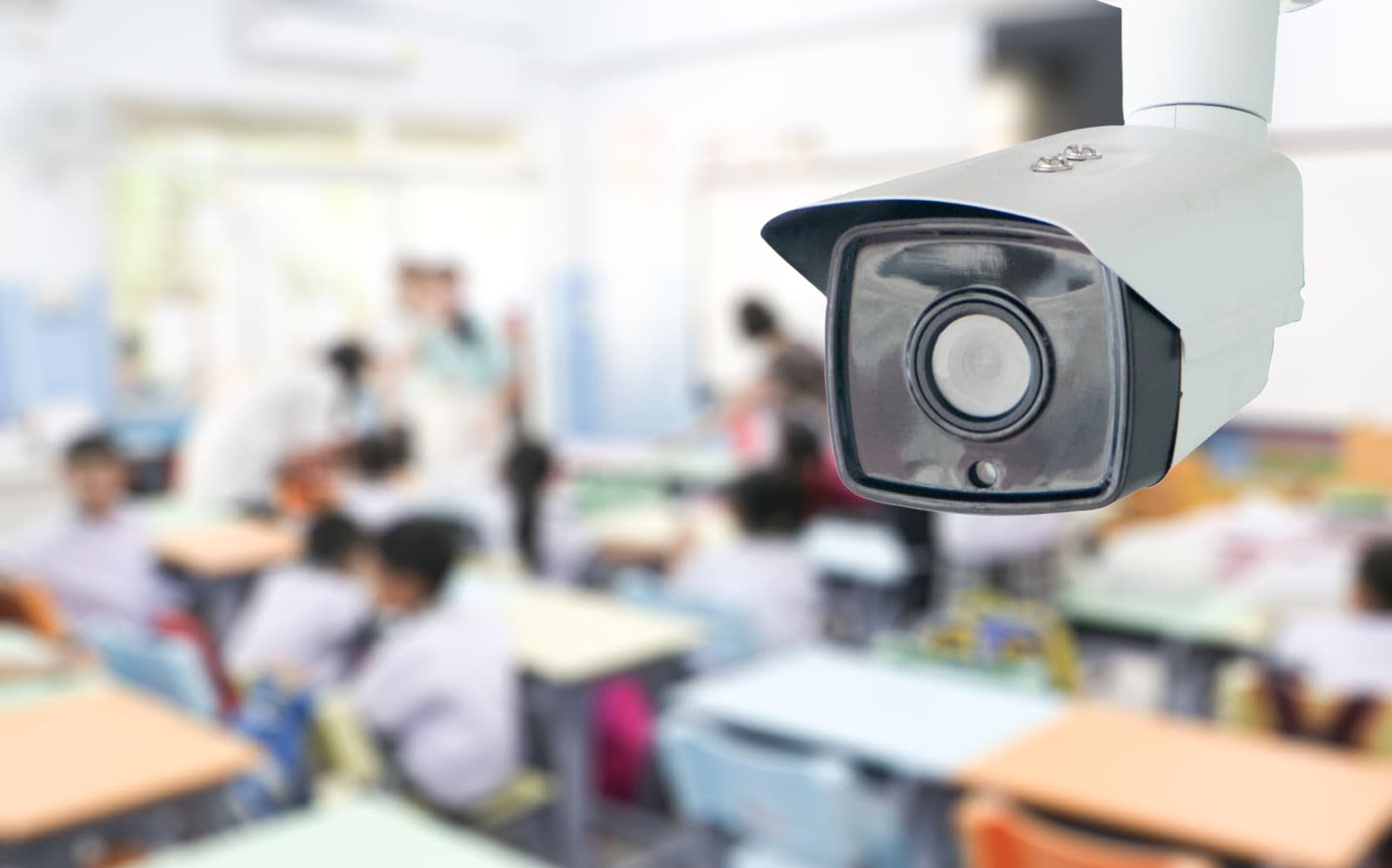 The Lockport City School District in New York will start testing a facial and object recognition system called "Aegis" on June 3rd. According to BuzzFeed News, that will make it the first in the US to pilot a facial recognition surveillance system on its students and faculty. The district installed cameras and the software suite back in September, using $1.4 million of the $4.2 million funding it received through the New York Smart Schools Bond Act. Funding provided through the Bond Act is supposed to go towards instructional tech devices, such as iPads and laptops, but the district clearly had other plans.

BuzzFeed News got its hands on a copy of a letter distributed to the students' parents, and it describes Aegis as "an early warning system" that can notify officials of threats. The system, created by Canadian company SN Technologies, can apparently keep track of certain individuals in school grounds. They include level 2 or 3 sex offenders, anyone prohibited from entering the schools and anybody believed to pose a threat based on credible information.

The system can also identify students and staff who've been suspended, but it's unclear if Lockport will use it to monitor those who've been suspended over non-violent offenses. According to the letter, though, Aegis will delete footage after 60 days and it won't record the movements of students, staff and visitors that aren't in the list of individuals to monitor. That said, the system will have to analyze everyone's faces to identify people it has to keep an eye on.

In addition to being able to recognize certain individuals, the software was designed to recognize 10 types of guns. The letter even talks about the necessity of a facial recognition system in the context of school shootings. Part of the letter says that while "acts of violence in schools continue to occur in our country," parents can "be assured that the Lockport City School District continues to make school security a priority."

As you can guess, the pilot test is a controversial one, seeing as the technology is facing more and more scrutiny now that companies are treating information as currency. Facial recognition systems continue to show gender and racial bias, frequently misidentifying women and persons of color. They're far from perfect: In fact, when New York City tested it to spot terrorists on the road in 2018, it failed to detect a single face.

Stefanie Coyle, education counsel for the New York Civil Liberties Union, told BuzzFeed News that the organization asked the New York State Education Department to block the project. After all, San Francisco banned the technology, and it's a city filled with tech companies that understand it best. "Why in the world would we want this to come to New York," she added, "and in a place where there are children?"

State Assembly Member Monica Wallace has also introduced a bill that would prohibit the district from using the technology. But if it fails to pass, then Lockport will be able roll it out to all its schools on September 1st. Before that happens, though, district officials have to make any adjustments needed based on Aegis' performance during the pilot period. They'll figure out the best camera angles and lighting during the testing phase and will also train people on how to use the system.

In this article: gear, new york city, security
All products recommended by Engadget are selected by our editorial team, independent of our parent company. Some of our stories include affiliate links. If you buy something through one of these links, we may earn an affiliate commission.