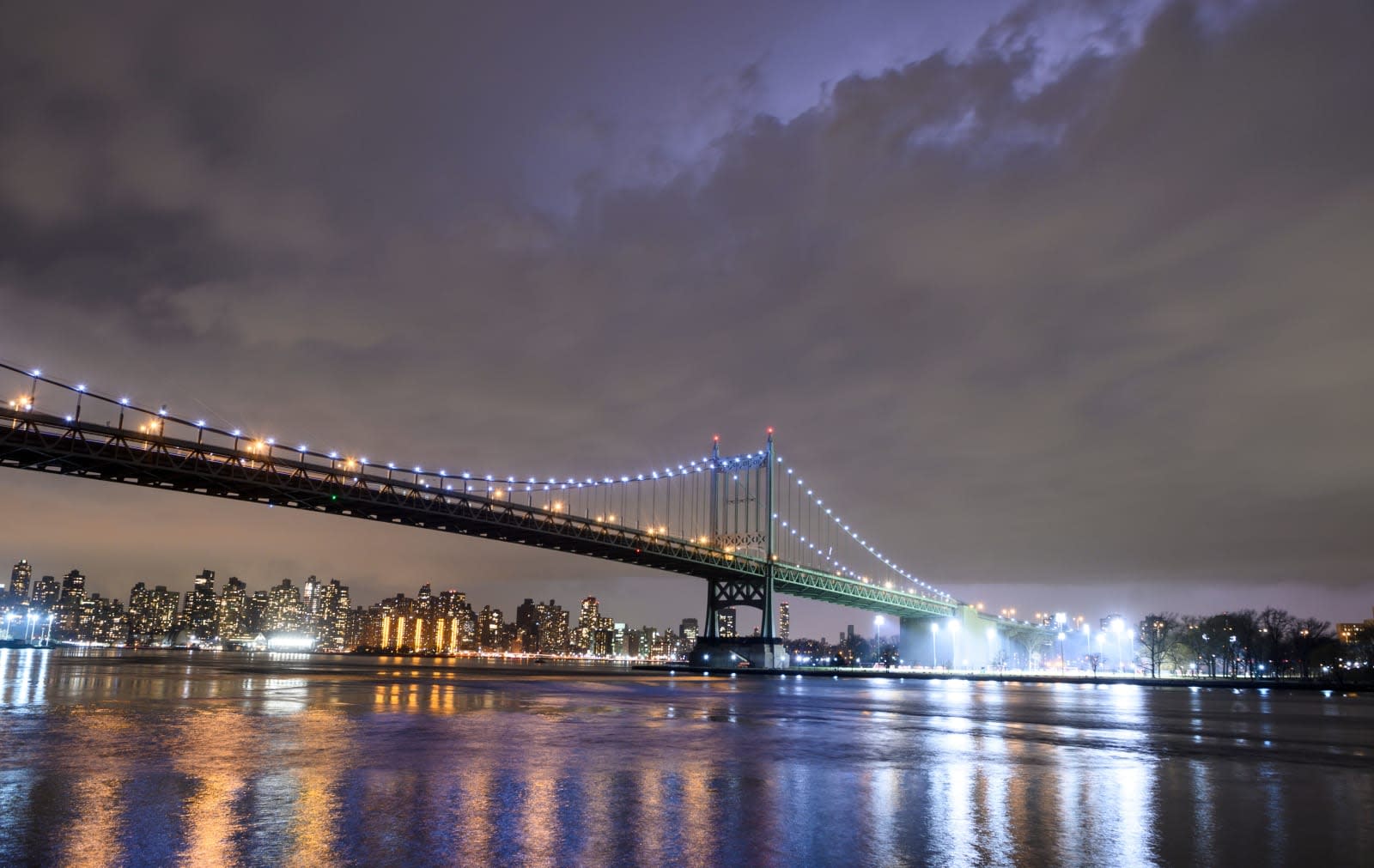 New York's bid to identify road-going terrorists with facial recognition isn't going very smoothly so far. The Wall Street Journal has obtained a Metropolitan Transportation Authority email showing that a 2018 technology test on New York City's Robert F. Kennedy Bridge not only failed, but failed spectacularly -- it couldn't detect a single face "within acceptable parameters." An MTA spokesperson said the pilot program would continue at RFK as well as other bridges and tunnels, but it's not an auspicious start.

The problem may be inherent to the early state of facial recognition at these speeds. Oak Ridge National Laboratory achieved more than 80 percent accuracy in a study that spotted faces through windshields, but that was at low speed. It might not be ready for someone barrelling down a bridge.

Not that privacy advocates will necessarily mind. Facial recognition is already a contentious issue, let alone when it's being used to peep into cars. Whether or not you see it as an Orwellian intrusion that could lead to abuses of power, there are accuracy problems at the best of times. It sometimes has trouble recognizing non-white people and women, and it assumes a culprit won't wear a mask or another disguise. While no terrorist detection system is foolproof, there are real concerns that current approaches could generate false positives or let suspects slip through the cracks.

In this article: facial recognition, gadgetry, gadgets, gear, idemia, Metropolitan Transportation Authority, mta, new york, new york city, nyc, politics, privacy, security, terrorism
All products recommended by Engadget are selected by our editorial team, independent of our parent company. Some of our stories include affiliate links. If you buy something through one of these links, we may earn an affiliate commission.