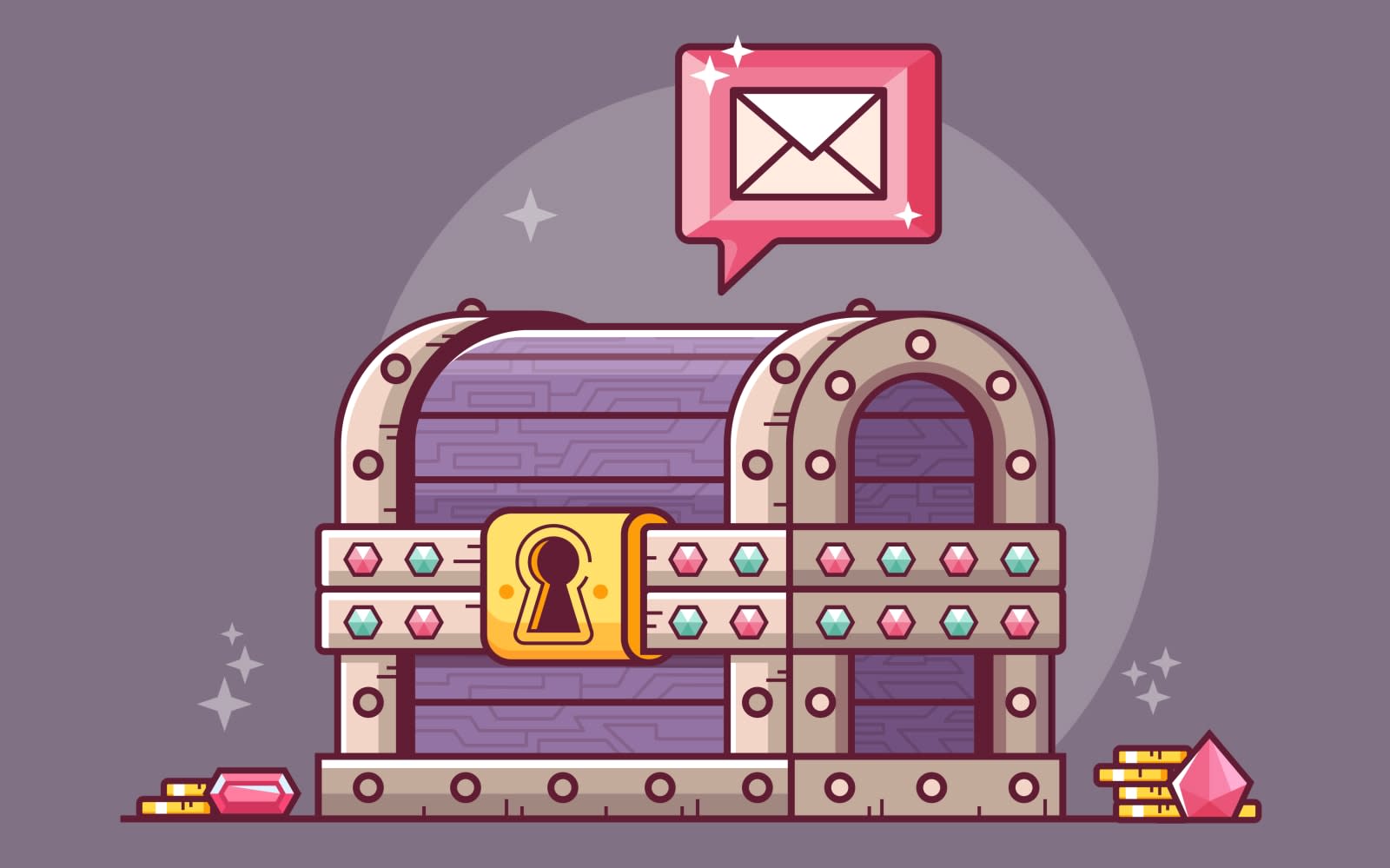 Google has made some major alterations to its Play Store policies that tighten rules surrounding sexual content, hate speech and loot boxes. Android Police has spotted the changes, noting that they were designed to make the platform's ecosystem more suitable for children. Under the policies' Monetization and Ads section, Google now notes that games offering randomized virtual items for purchase "must clearly disclose the odds of receiving those items in advance of purchase." In other words, you'll now know how hard it is to get particular items from loot boxes or gacha, so you can better manage your expectations.

The addition of the new rule coincides with the government's efforts to crack down on loot boxes. Senator Josh Hawley recently introduced a bill that would prohibit games marketed towards children from selling them. The FTC also plans to host a public workshop in August to look into consumer protection issues linked to the virtual items.

Google Play has also expanded its rules regarding sexual content to include a ban on nudity and on instances wherein the subject is wearing minimal clothing not "acceptable in an appropriate public context." The tech giant has changed the section's wording to add that it doesn't allow "animations or illustrations of sex acts or sexually suggestive poses," as well anything that "depicts sexual aids and fetishes." In addition, the updated policies note that Google doesn't allow anything considered "lewd or profane" and apps that promote "sex-related entertainment."

Under hate speech, Google has added examples of common violations to clarify the kind of content that will get apps banned. First in the list? "Assertions intended to prove that a protected group is inhuman, inferior or worthy of being hated." Apps that contain theories on how a protected group is a threat or how members inherently possess negative characteristics aren't welcome, as well. Finally, Google says it doesn't allow any content that encourages others to hate others because they're part of a protected group.

In this article: gaming, google, internet, loot boxes, mobile, play store
All products recommended by Engadget are selected by our editorial team, independent of our parent company. Some of our stories include affiliate links. If you buy something through one of these links, we may earn an affiliate commission.