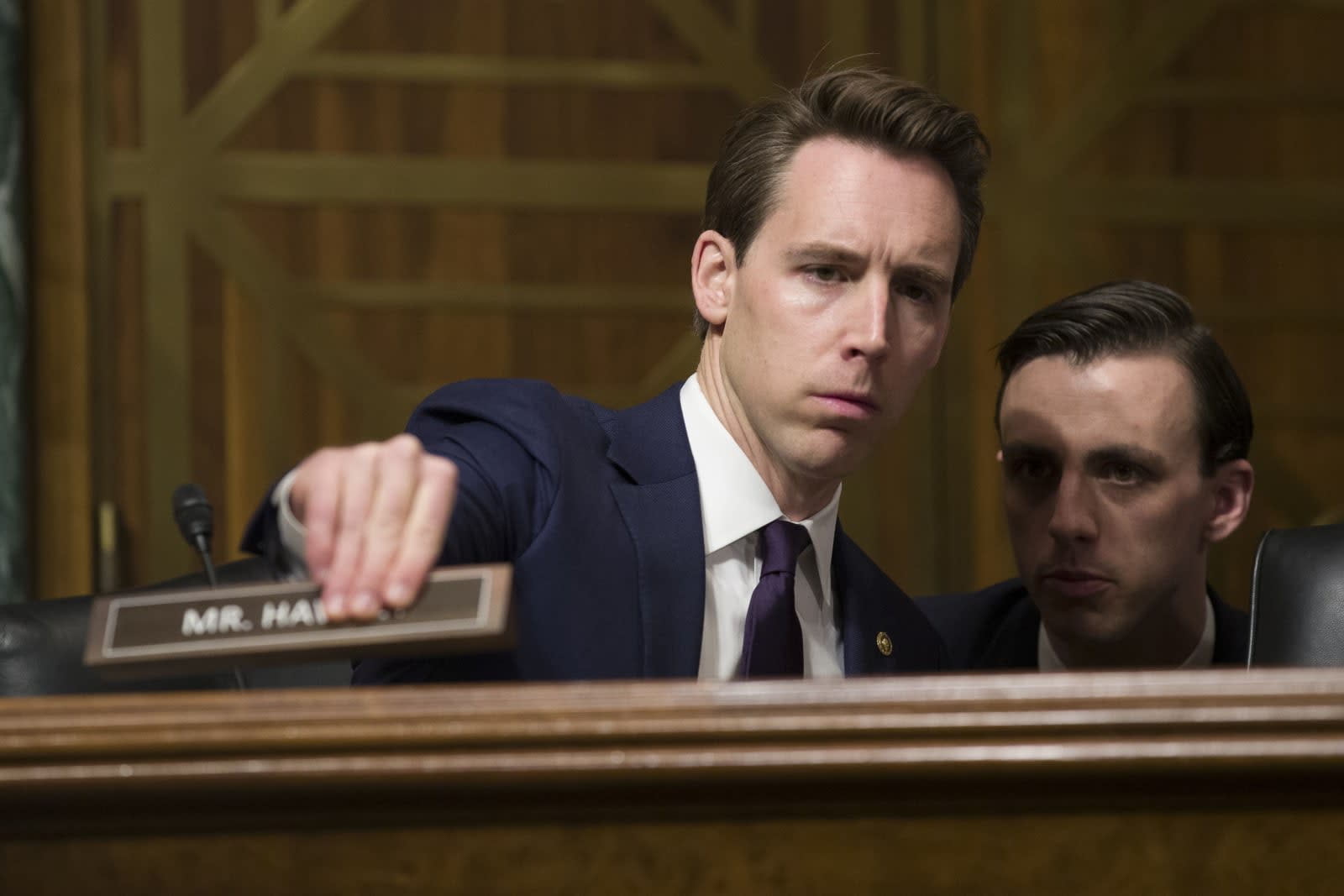 Efforts to crack down on loot boxes in the US might be underway in earnest. Senator Josh Hawley has introduced a bill, the Protecting Children from Abusive Games Act, that would bar games from including paid loot boxes, pay-to-win mechanics and other potentially exploitative elements in games that are either aimed at kids under 18 or knowingly let those children make microtransactions. These practices spur "compulsive habits," Hawley said, and developers shouldn't be permitted to "monetize addiction."

The FTC would enforce the rules, treating violations as unfair trade practices, while state attorneys general would have the power to sue companies and protect their residents.

Large game publishers like Activision Blizzard, EA and others have typically objected to regulation like this in the past, in some cases even defying local laws until they had no choice but to comply. They have made concessions, such as disclosing the general contents of loot boxes and shifting any in-game transactions to cosmetics. The efforts have occasionally required rebalancing whole games to make progression fairer for those who aren't willing to pay extra.

There's no guarantee the Act and its necessary House of Representatives equivalent will pass, or that the President will sign it it into law. If the bill clears those hurdles, though, it could have a profound effect on game development. The measure wouldn't necessarily hurt Fortnite, Apex Legends and other titles where purchases are usually for cosmetics and made on a per-item basis. It would, however, prevent companies from tricking you into paying more than you wanted just to enjoy yourself.

In this article: av, bill, ftc, gaming, josh hawley, law, legislation, loot boxes, microtransactions, pay to win, pcfaga, personal computing, personalcomputing, politics, protecting children from abusive games act, regulation, senate
All products recommended by Engadget are selected by our editorial team, independent of our parent company. Some of our stories include affiliate links. If you buy something through one of these links, we may earn an affiliate commission.