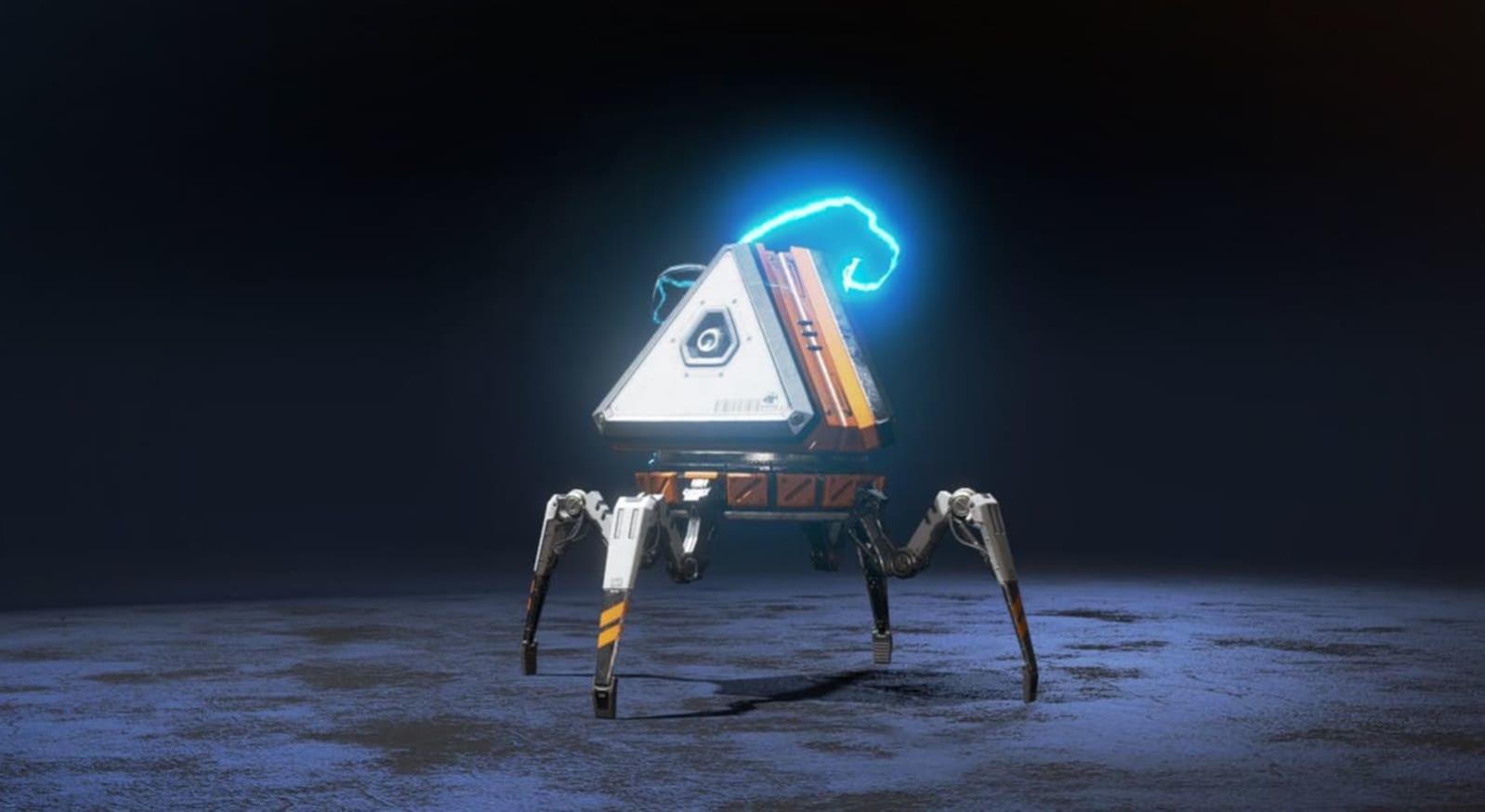 The Federal Trade Commission pledged in November to investigate loot boxes, and it's set out the timeline for the first steps in the process. It will hold a public workshop on August 7th to look into consumer protection issues linked with them.

Loot boxes are in-game items that offer players digital goods and are often purchased with real money. But because the virtual rewards players earn when they open loot boxes are randomized, some regulators have deemed them a form of gambling. Belgium banned them and the Netherlands has prohibited them in certain games. Legislators in several states, along with regulators elsewhere, have also looked into the practice.

This summer's workshop should help FTC commissioners learn more about loot boxes and how they affect consumers, with the help of industry representatives, consumer advocates, trade associations, academics and government officials. The agency is inviting the public to suggest topics and participants for the workshop, and among the issues it plans to explore during the discussion are:

The workshop will take place in Washington DC, and the FTC will stream the proceedings on its website. You'll be able to submit comments on the subject of loot boxes until October 11th.

There's a lot on the line for developers and publishers, as it's estimated loot boxes generated up to $30 billion in revenue last year. The virtual items are prevalent in mobile games (such as free-to-play titles) as well as highly popular titles including Apex Legends, Overwatch, PlayerUnknown's Battlegrounds, the FIFA series and Rocket League. They're also present in Fortnite's Save the World mode, though Epic allows you to see what goods you'll get from X-Ray Llamas before you pony up for them.

In this article: apex legends, apexlegends, belgium, business, federal trade commission, federaltradecommission, fifa, fortnite, ftc, games, gaming, loot boxes, lootboxes, netherlands, overwatch, playerunknowns battlegrounds, playerunknownsbattlegrounds, politics, pubg, rocket league, rocketleague
All products recommended by Engadget are selected by our editorial team, independent of our parent company. Some of our stories include affiliate links. If you buy something through one of these links, we may earn an affiliate commission.