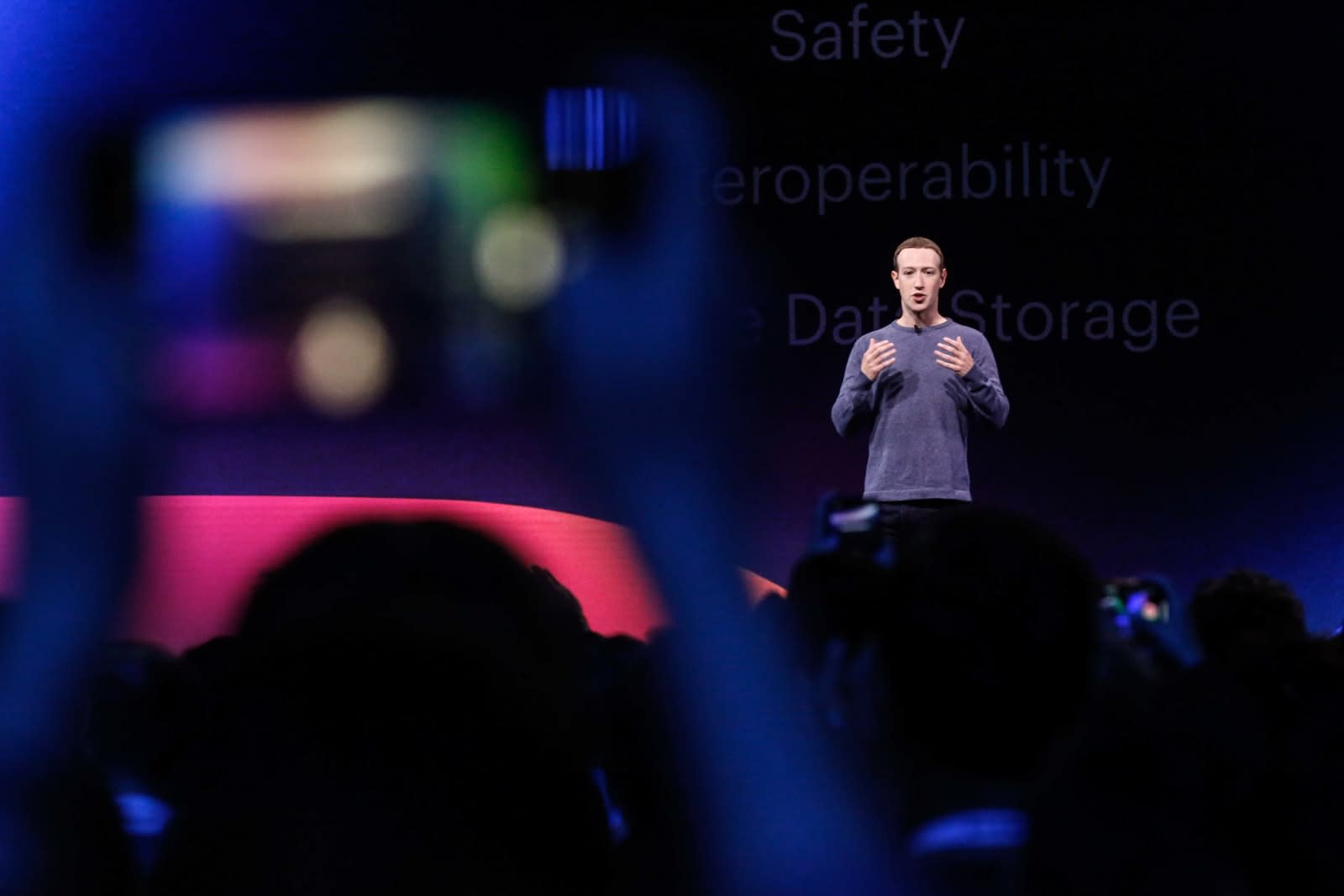 Facebook will have to hand over emails and records related to how it handled the Cambridge Analytica scandal. In September, shareholders sued the company in order to obtain information pertaining to the leak. Today, a US judge sided with shareholders, ordering Facebook to release the documents.

According to Vice Chancellor Joseph Slights of the Delaware Chancery Court, the shareholders have a "credible basis" to suspect that Facebook board members may have committed wrongdoing. Slights said his decision does not conclude that there was any misconduct. Though, if the shareholders discover otherwise, they could file another suit.

Facebook has faced several lawsuits related to the Cambridge Analytica data leak. At one recent hearing, Facebook attorney Orin Snyder reportedly argued that there is "no expectation of privacy" on Facebook. According to Digital Trends, Snyder allegedly said, "there is no invasion of privacy at all because there is no privacy." That is in direct conflict with privacy focus Facebook and Mark Zuckerberg have been promoting. While Facebook's future may be private, its present is still complicated.

In this article: business, cambridge analytica, data, facebook, gear, joseph slights, judge, lawsuit, leak, order, privacy, records, scandal, security, shareholders, sued, TL19FBCA
All products recommended by Engadget are selected by our editorial team, independent of our parent company. Some of our stories include affiliate links. If you buy something through one of these links, we may earn an affiliate commission.