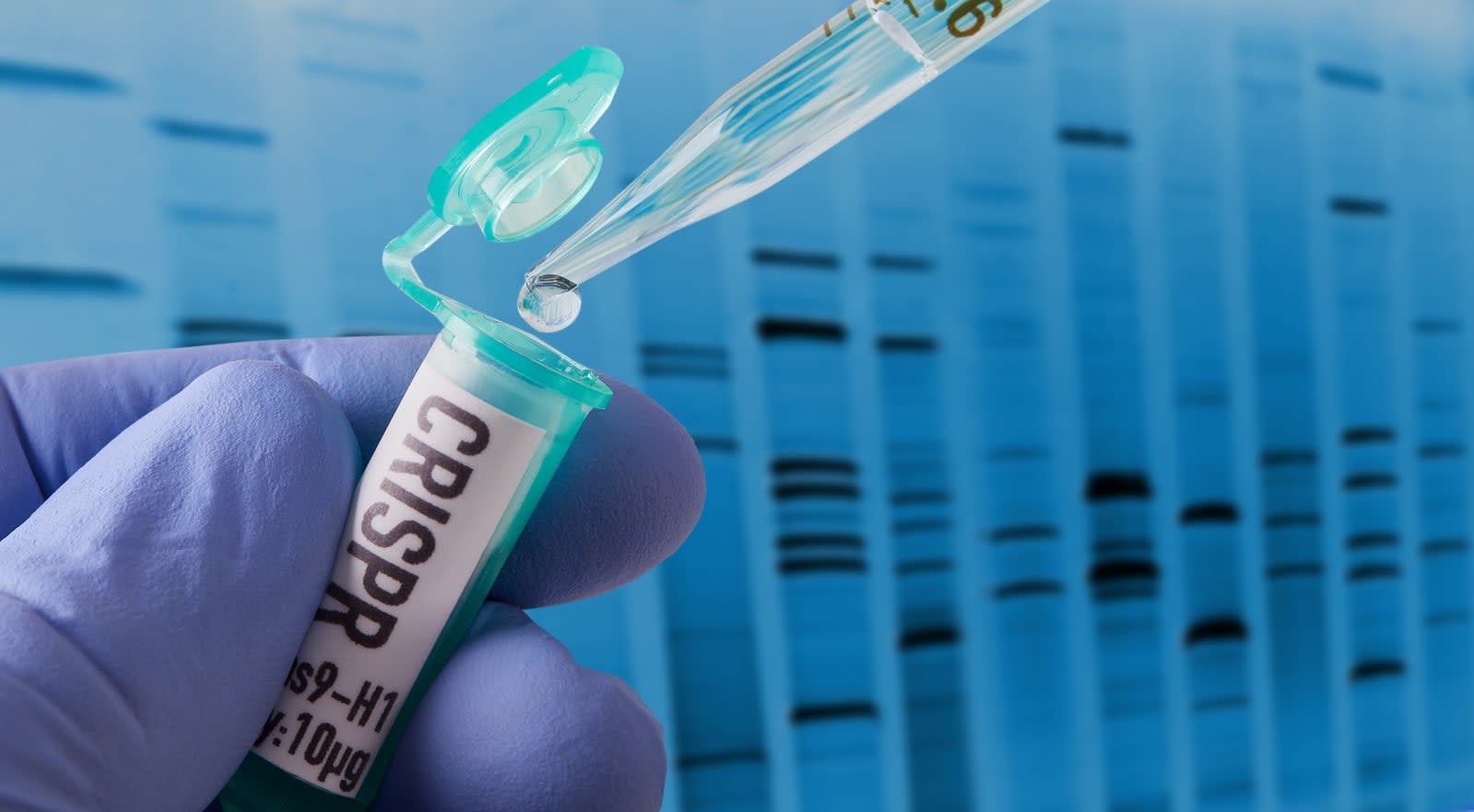 The world's first genetically-edited babies could have a shortened life expectancy. In 2018, Chinese scientist He Jiankui claimed he used the CRISPR/Cas9 tool to disable the CCR5 gene in the embryos of twin girls, Lulu and Nana. The twins, He theorized, would be protected from HIV. Now, research published in the journal Nature Medicine suggests He might have shortened the girls' life expectancies.

As MIT Technology Review reports, researchers from the University of California, Berkeley analyzed the DNA and death records of more than 400,000 volunteers in the UK Biobank -- a large British gene database. When they matched the DNA with death records, they discovered that people with two non-working CCR5 genes passed away 20 percent faster than the rest of the sample population. That may be because people with a CCR5 mutation appear to be more susceptible to illnesses like West Nile virus or influenza. According to the report, mutations similar to those He created shorten people's lives by an average of 1.9 years.

Researchers hopes this will serve as a cautionary tale. Like many genes, CCR5 serves multiple purposes, at least some of which we don't fully understand. Earlier this year, research published in the journal Cell suggested people who lack the CCR5 gene may recover faster after a stroke or traumatic brain injury. That suggests it could play a role in brain function, as well as immunity. It also suggests that editing the gene could have unintended consequences, and those opposed say it's one more reason we shouldn't be gene-editing people, at least not yet.

In this article: ccr5, china, crispr, medicine, tomorrow
All products recommended by Engadget are selected by our editorial team, independent of our parent company. Some of our stories include affiliate links. If you buy something through one of these links, we may earn an affiliate commission.