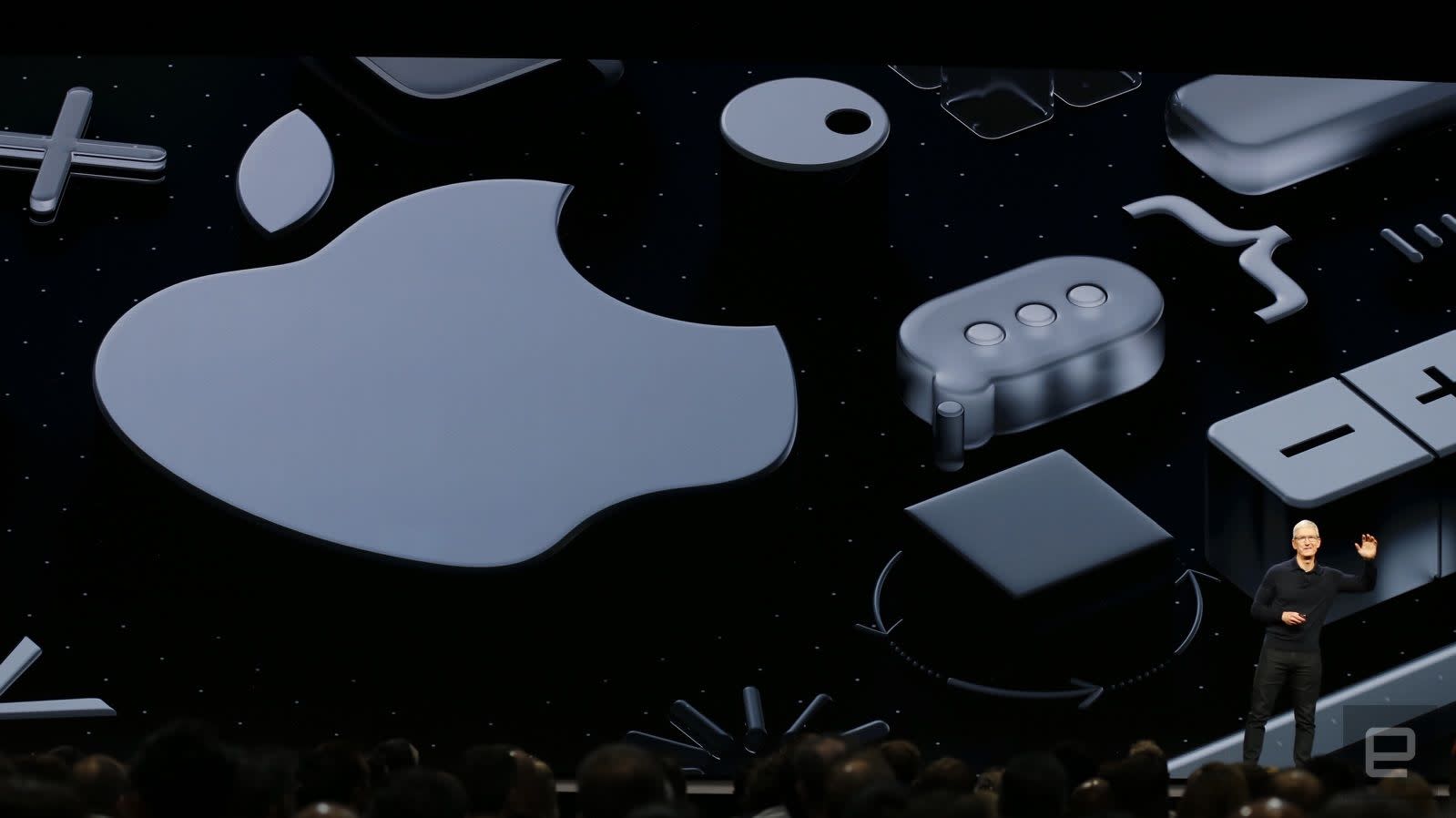 This week brings a doubleheader of tech events, with Apple's developer conference to start and E3 at the end. For all of the big news from WWDC 2019, you should tune in right here this afternoon at 1 PM ET/10 AM PT to find out what's going on with Apple -- and what the future holds for iTunes. But don't worry, Oppo and Xiaomi have made sure you won't have to wait for some big phone news. 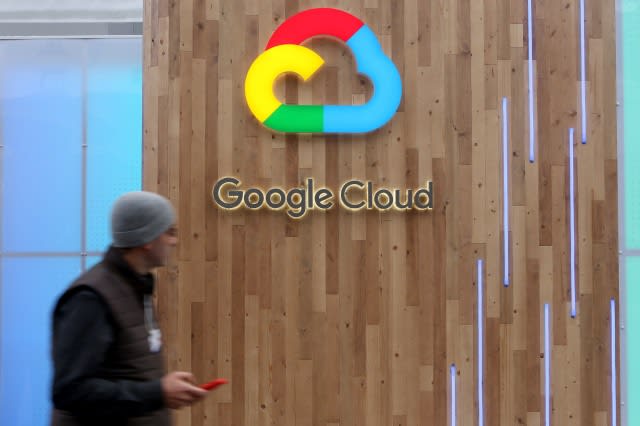 Google reported an outage with its Cloud Platform that made several sites and apps inoperable in some regions on June 2nd. However, because so many services rely on its cloud servers, the weirdness didn't only include Gmail and YouTube -- apps like Discord and Snapchat were unusable for many people on Sunday. The outage has been resolved, but there's no mention of a cause yet beyond "network congestion."

Something to do while you're Supercharging.'Cuphead' will be available to play in Tesla cars 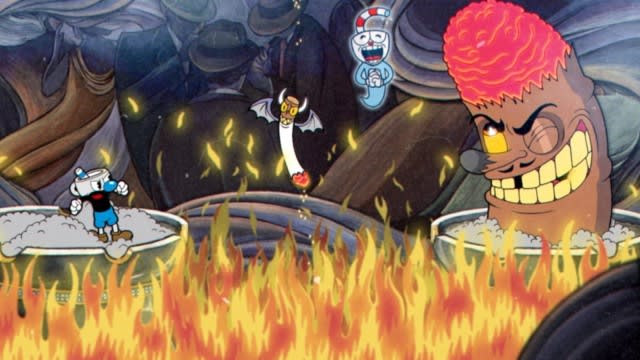 This weekend, Elon Musk went on a Tesla podcast and confirmed that soon his company's cars will have at least one more game to play on their in-dash systems: Cuphead. The Unity game engine has been ported to Tesla's infotainment setup and should bring with it more complex games than Asteroids or Lunar Lander. Once it's available, owners will still need a USB gamepad to plug in, and limited storage means there's only one level included.

In this article: av, entertainment, gadgetry, gadgets, gaming, gear, mobile, personal computing, personalcomputing, services, themorningafter, transportation
All products recommended by Engadget are selected by our editorial team, independent of our parent company. Some of our stories include affiliate links. If you buy something through one of these links, we may earn an affiliate commission.