Airless tires for everyday cars might soon be far more practical. GM and Michelin have unveiled a prototype of Uptis (Unique Puncture-proof Tire System), a Michelin-made tire intended for passenger cars. It looks like Tweel and other air-free concepts of years past, but its mix of composite rubber and resin embedded fiberglass lets it operate at highway speeds -- earlier options tend to work only when you're slowly putting around. It's not as visually appealing as conventional tires, but Michelin claims it's just as comfortable.

More importantly, there's a tangible roadmap. GM will start testing the Uptis in Michigan later in 2019 on a fleet of Chevy Bolts, and expects the finished version to reach production cars as soon as 2024. The automaker hasn't named specific car models that will use the new tires. 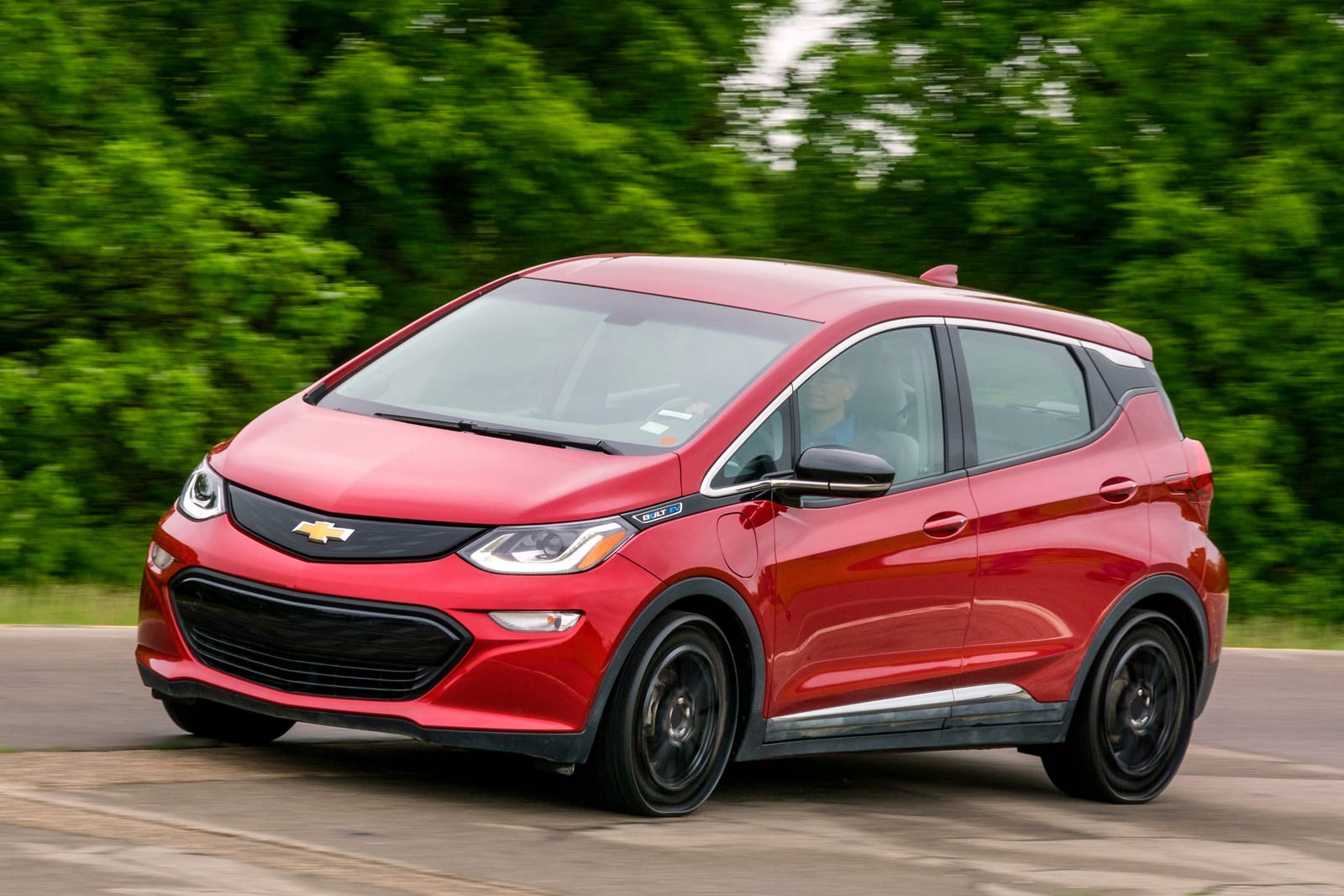 The Uptis should have immediate financial and safety benefits. While it won't be completely invulnerable, blowouts, flat tires and irregular wear would be things of the past. However, GM and Michelin see this as particularly important for a future where electric and self-driving cars are commonplace. Airless tech reduces the need for environmentally harmful tire production, and eliminates the need for a spare tire that adds weight and shrinks fuel economy. They'd also help autonomous vehicles drive around the clock without fear that a stray nail will ruin a trip. Don't be shocked if this becomes the norm, if just because the expectations for cars themselves will have changed.

Turn on browser notifications to receive breaking news alerts from Engadget
You can disable notifications at any time in your settings menu.
Not now
All products recommended by Engadget are selected by our editorial team, independent of our parent company. Some of our stories include affiliate links. If you buy something through one of these links, we may earn an affiliate commission. All prices are correct at the time of publishing.
GM and Michelin will bring airless tires to passenger cars by 2024
airless
airless tires
bolt
bolt ev
cars
chevrolet
chevy
gear
gm
michelin
tires
transportation
uptis
video