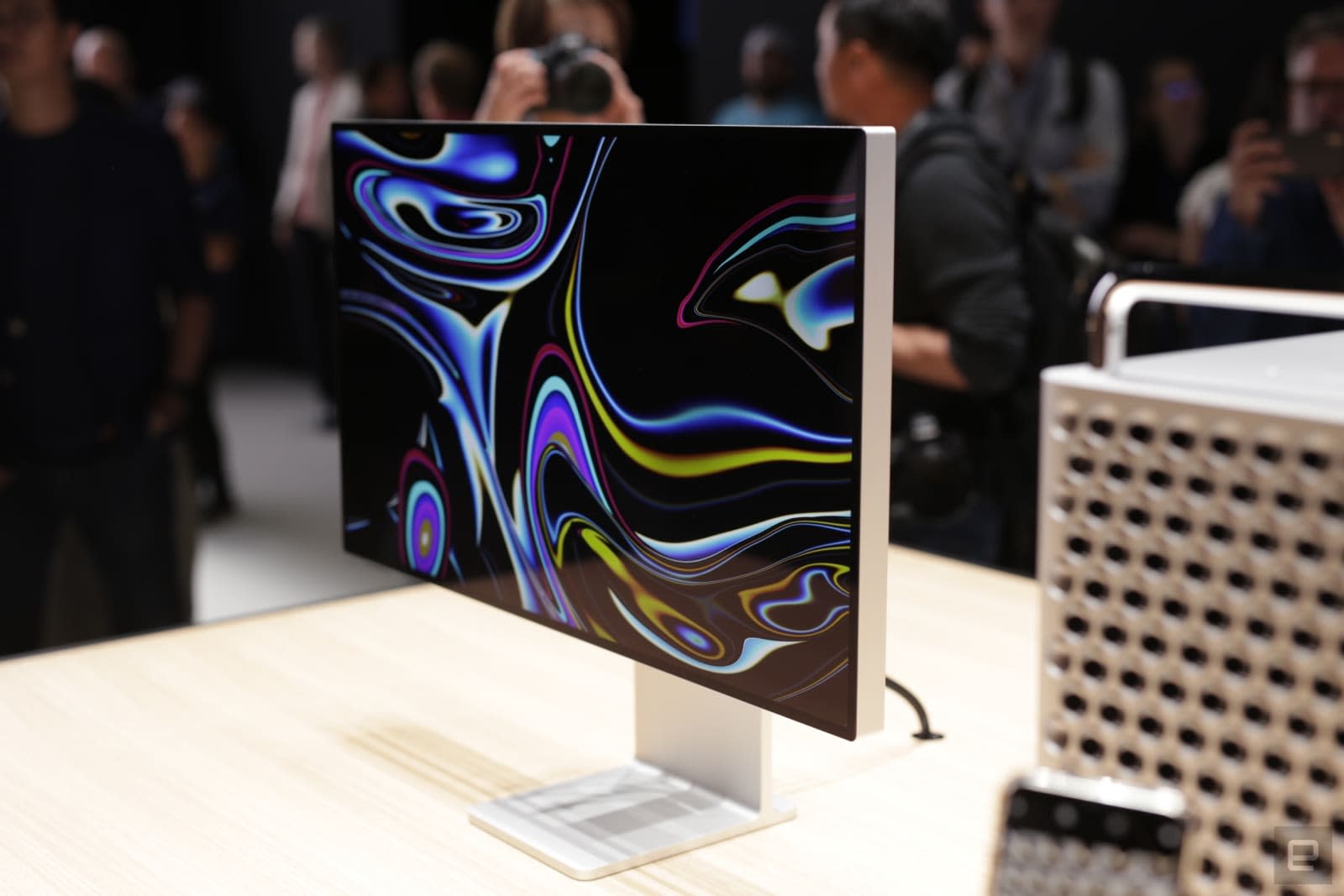 We're not done with WWDC yet. Now that Apple showed off some new toys, we're ready to walk through its updated software and discuss whether or not we're impressed by the expensive new hardware.

The Touch Bar, the trash can and now this.A $999 monitor stand is everything wrong with Apple today 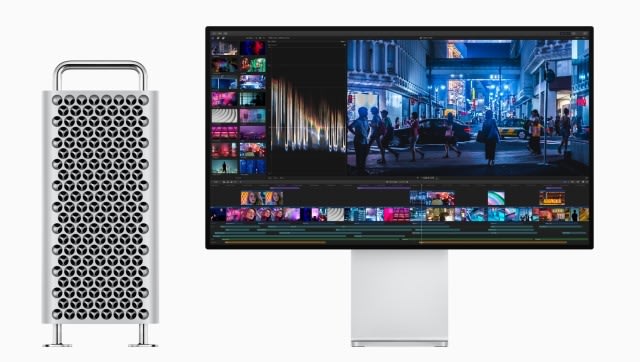 Here's the thing: The Pro Display XDR stand seems nice. Devindra Hardawar explains what the crowd at WWDC was thinking when it heard the price of Apple's latest attempt "to upsell attractive tech that ultimately doesn't do much for users."

And they didn't think to call it Axe-box?Xbox body wash is a necessary and terrible idea 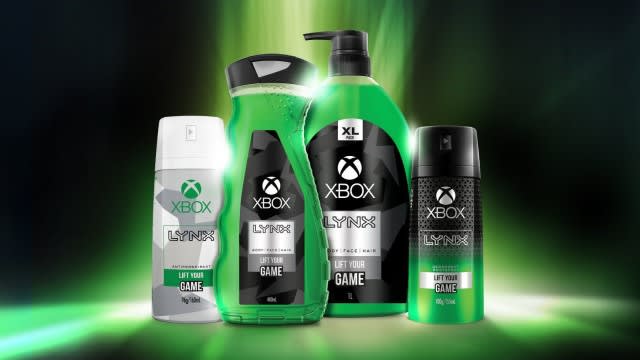 Microsoft is partnering with body-wash maker Lynx -- an alternate brand name used by Axe in some countries -- to create an Xbox-branded collection of personal-care products. The lineup will include a body spray, deodorant and shower gel. 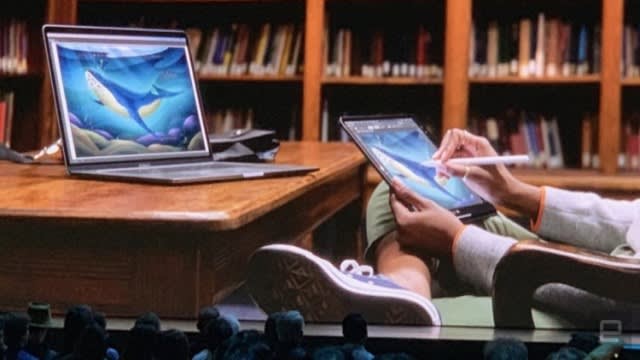 In this video, we'll take a look at macOS Catalina and three of its more notable features: Sidecar (for using an iPad as a secondary display); Project Catalyst (allowing developers to easily port over iOS apps to the Mac) and Voice Control (allowing people with limited mobility to fully navigate the operating system with voice commands). Obviously, we'll be back this summer with a preview of the beta, followed by a full review of the complete and final software in the fall. 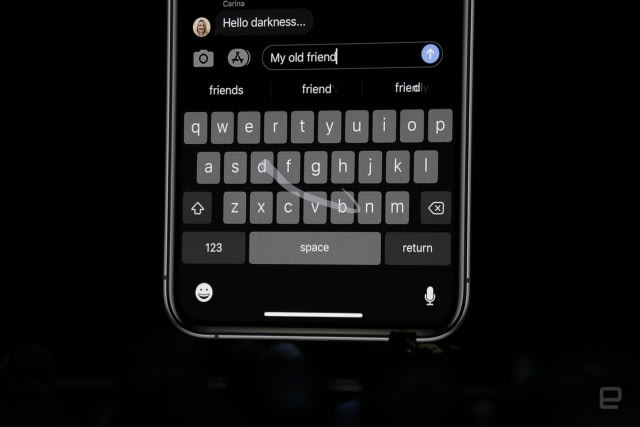 The upside to sticking around WWDC after the keynote is that we got to spend a little time seeing how some of the update's biggest enhancements work. While we couldn't actually fiddle with the software, we did get a pretty solid sense of what really matters in iOS 13 -- that dark mode is seriously easy on the eyes, and the ability to sign into apps and services with your Apple ID seems like it could be a game-changer for people who care about their privacy. 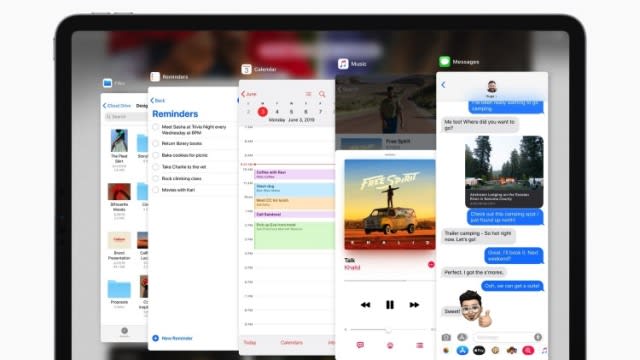 Rather than dig into every single feature that's going into iPadOS -- we're still trying to sort through all of them -- we cooked up a handy video primer to walk you through some of the update's most important features. That new home screen is nice and all, but improved multitasking, a new approach to file management and a much-improved web browsing experience in Safari go a long way in making the iPad feel like a machine worth using for work and play.

Now you and a friend can dodge traffic, curbs and pedestrians together.Bird is adding a shareable electric motorcycle to its fleet 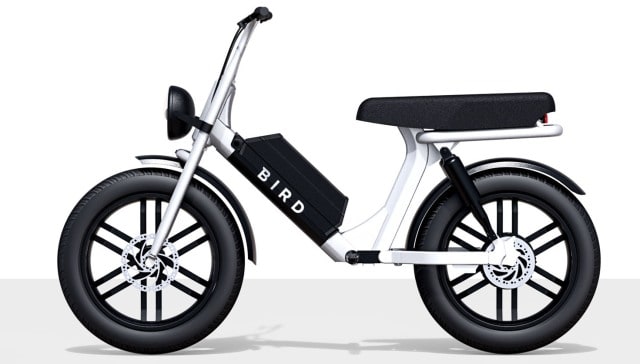 The Bird Cruiser is described as a "seated electric vehicle" that can carry up to two adults at a time. You'll get a padded seat, a choice of pedals or pegs for your feet and hydraulic disc brakes to ensure safe stopping. What could possibly go wrong?

There are still some tough questions that need to be answered.Experts weigh in on Apple's private sign-in feature 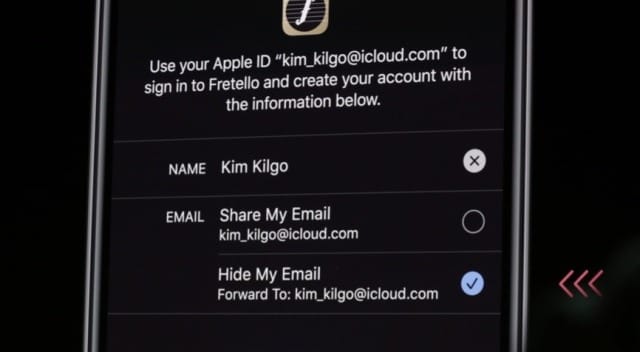 Can Apple truly handle privacy better than Google and Facebook? To find out, we spoke to security and privacy experts about Sign in with Apple, most of whom believe the feature could be a game-changer for protecting consumers' privacy. According to U of M professor Florian Schaub, "The ability to easily generate random email addresses and Apple handling the management of those credentials will make it much easier for consumers to protect their personal information when interacting with mobile apps and online services." 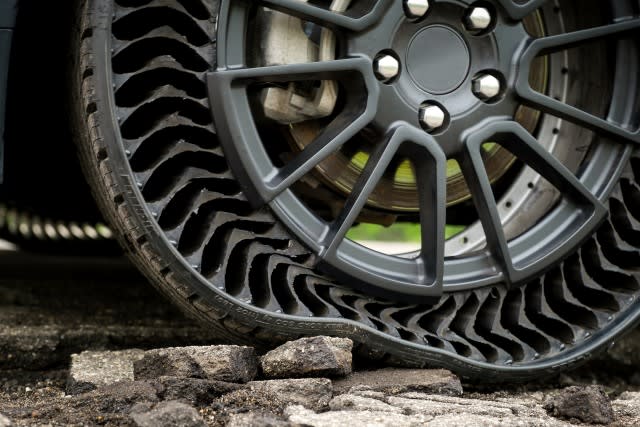