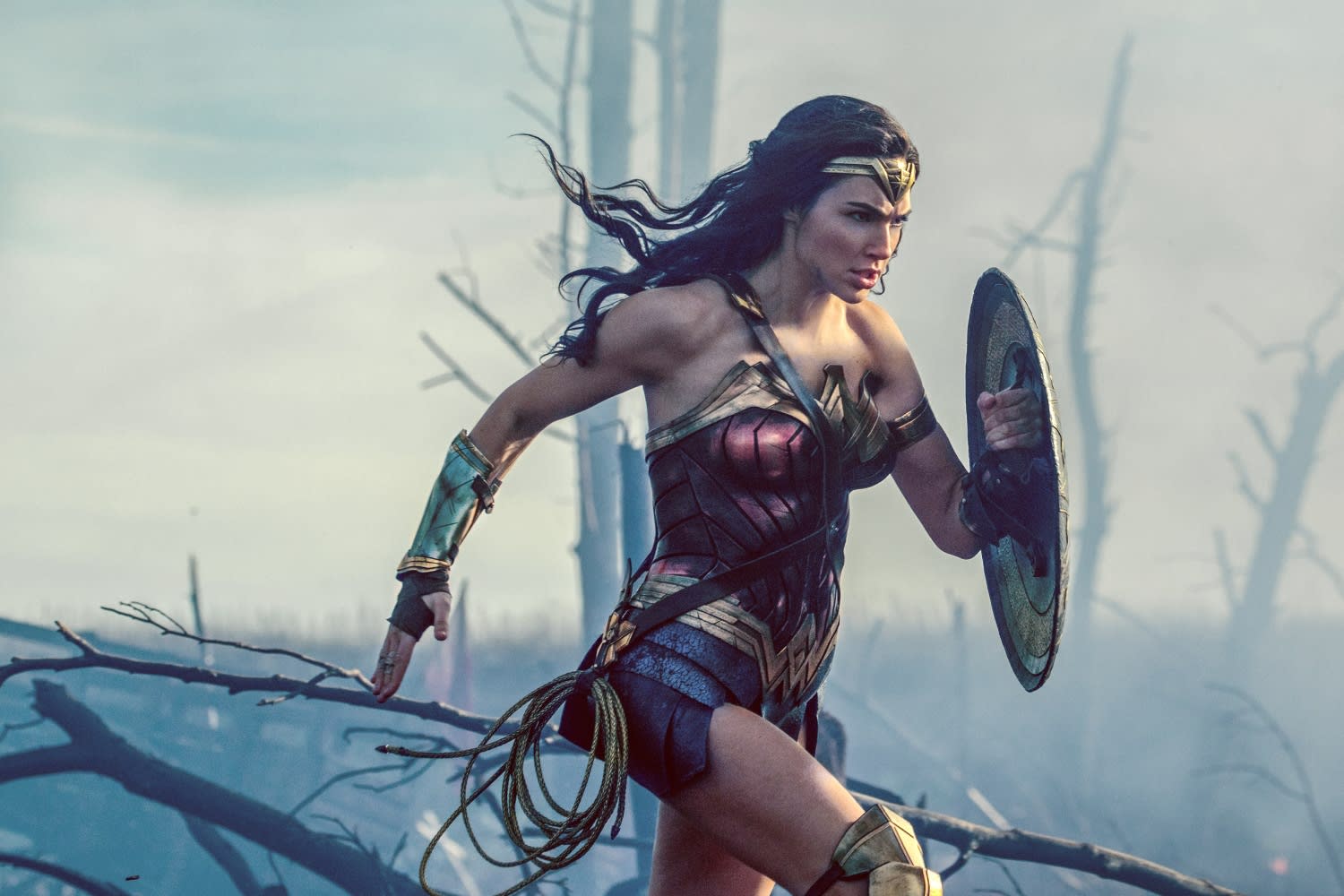 AT&T's streaming video service, which will bundle HBO, Cinemax, and a wide selection of Warner Bro. films and television, is shaping up to be a surprisingly good deal. AT&T will be pricing the bundle at between $16 and $17 a month, reports the Wall Street Journal. Considering that HBO Now costs $14.99 a month, customers may opt to shell out the extra dollar or two a month to access Cinemax, as well as favorite shows and movies from Warner Bro.'s expansive archives, such as Friends and The Big Bang Theory.

Still, other viewers may balk at having to pay for yet another streaming service, especially considering that AT&T's package will be one of the more expensive streaming services on the market when it launches next March. It'll cost more than ad-free Hulu ($11.99/month) or Netflix's most popular plan ($12.99/month). Even Disney's soon-to-be launched streaming service, which will offer Disney's and Marvel's libraries, will only cost subscribers $6.99 a month.

It's unlikely that AT&T's streaming service will be an adequate replacement for Netflix, given the latter's litany of original content. But if you're a subscriber to another streaming service like Hulu (which also offers HBO and Cinemax subscriptions) or CBS All Access, AT&T's offerings may be worth a look.

In this article: att, att streaming, big bang theory, entertainment, friends, services, warner bros
All products recommended by Engadget are selected by our editorial team, independent of our parent company. Some of our stories include affiliate links. If you buy something through one of these links, we may earn an affiliate commission.