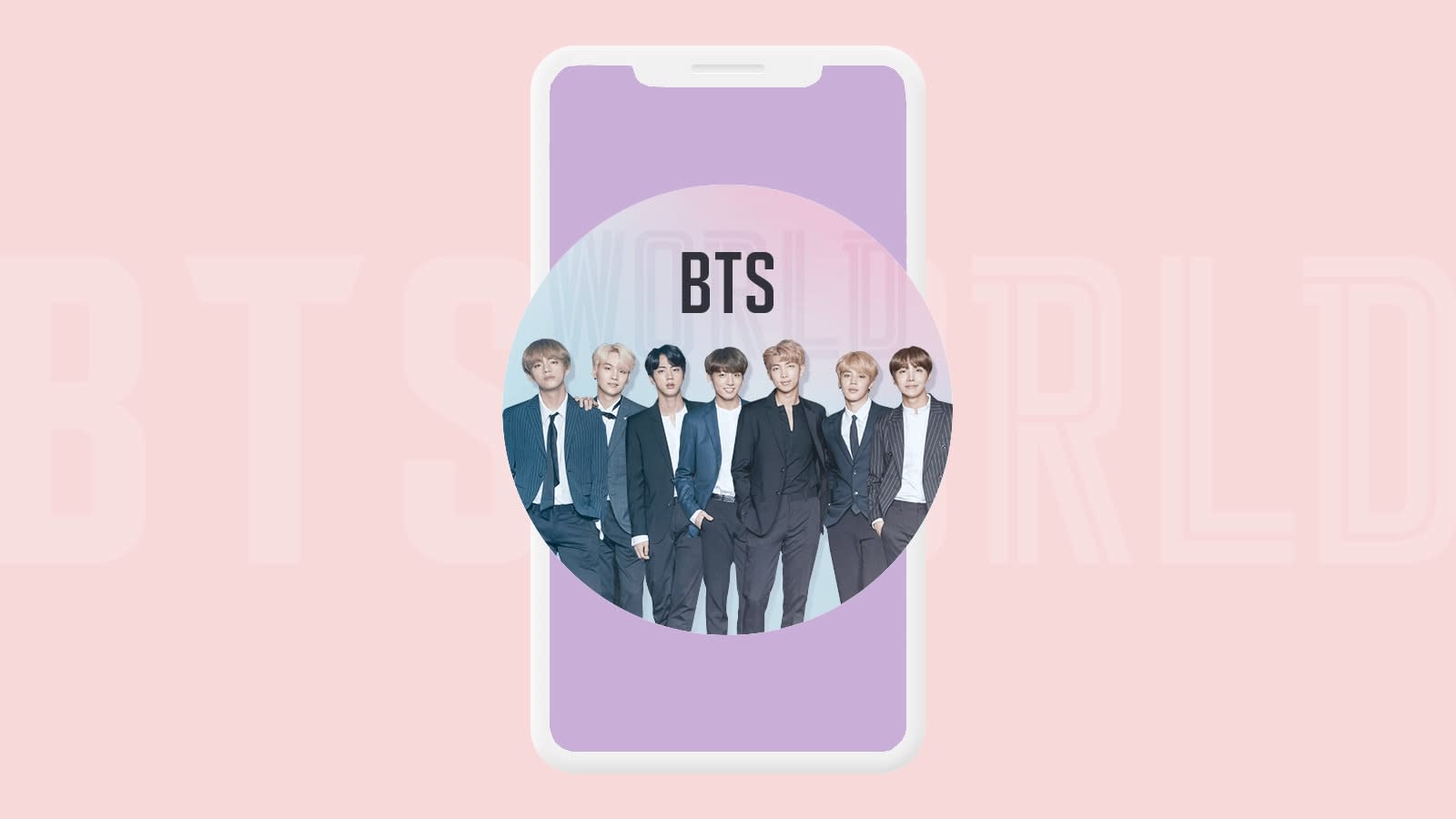 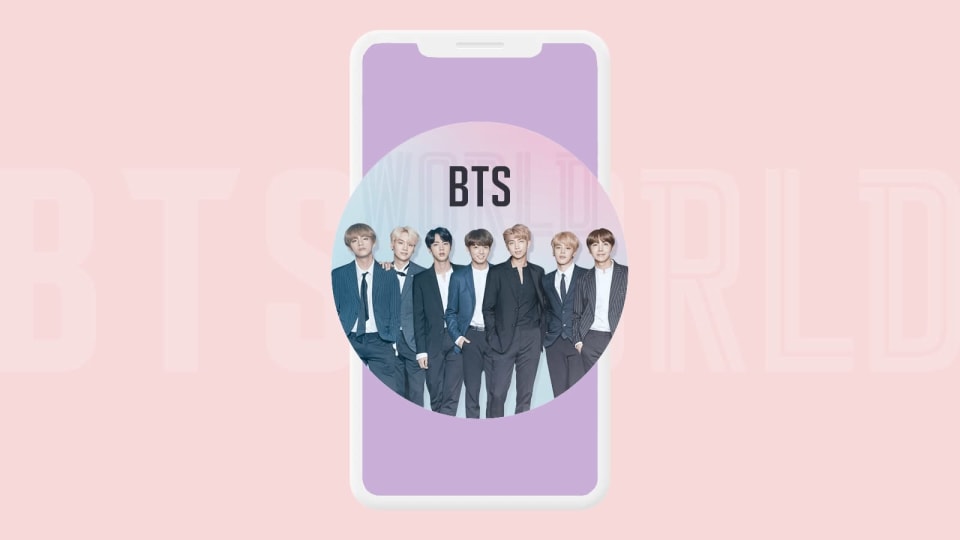 If you could go back to 2012 and relive your life from that point onward, what would you do? Would you prevent yourself from making crucial, immature mistakes? Would you invest your money or wisely? Or would you instead become the new manager of the world's biggest boy band? For those of you who eagerly chose that last option, K-Pop sensation BTS might have the right mobile game for you.

BTS World, which launches on iOS and Android on June 26, gives players the chance to manage the chart-topping boy band from the very beginning. The game's website indicates that at least some of the action will unfold like a visual novel, and a recent report from CNBC suggests other in-game tasks include finding the boys a proper dormitory to live in. That's... not an easy feat when consider each member of the group has their own preferences. (One of them apparently wants to live close to a convenience store, which some of you will surely be able to relate to.)

Beyond these seemingly limited gameplay mechanics, players will also be able to access dozens of video clips of the septet, along with nearly 10,000 photos and a soundtrack crafted by the boys themselves. For now, though, it's unclear how many of those goodies will be available to users right out of the gate -- while developer Netmarble plans to release BTS World for free, the company's fondness for in-app purchases will almost certainly restrict some of the goodies for paying customers.

In this article: bts, bts world, entertainment, gaming, k pop, korea, kpop, mobile, mobile game, mobile gaming, smartphone
All products recommended by Engadget are selected by our editorial team, independent of our parent company. Some of our stories include affiliate links. If you buy something through one of these links, we may earn an affiliate commission.