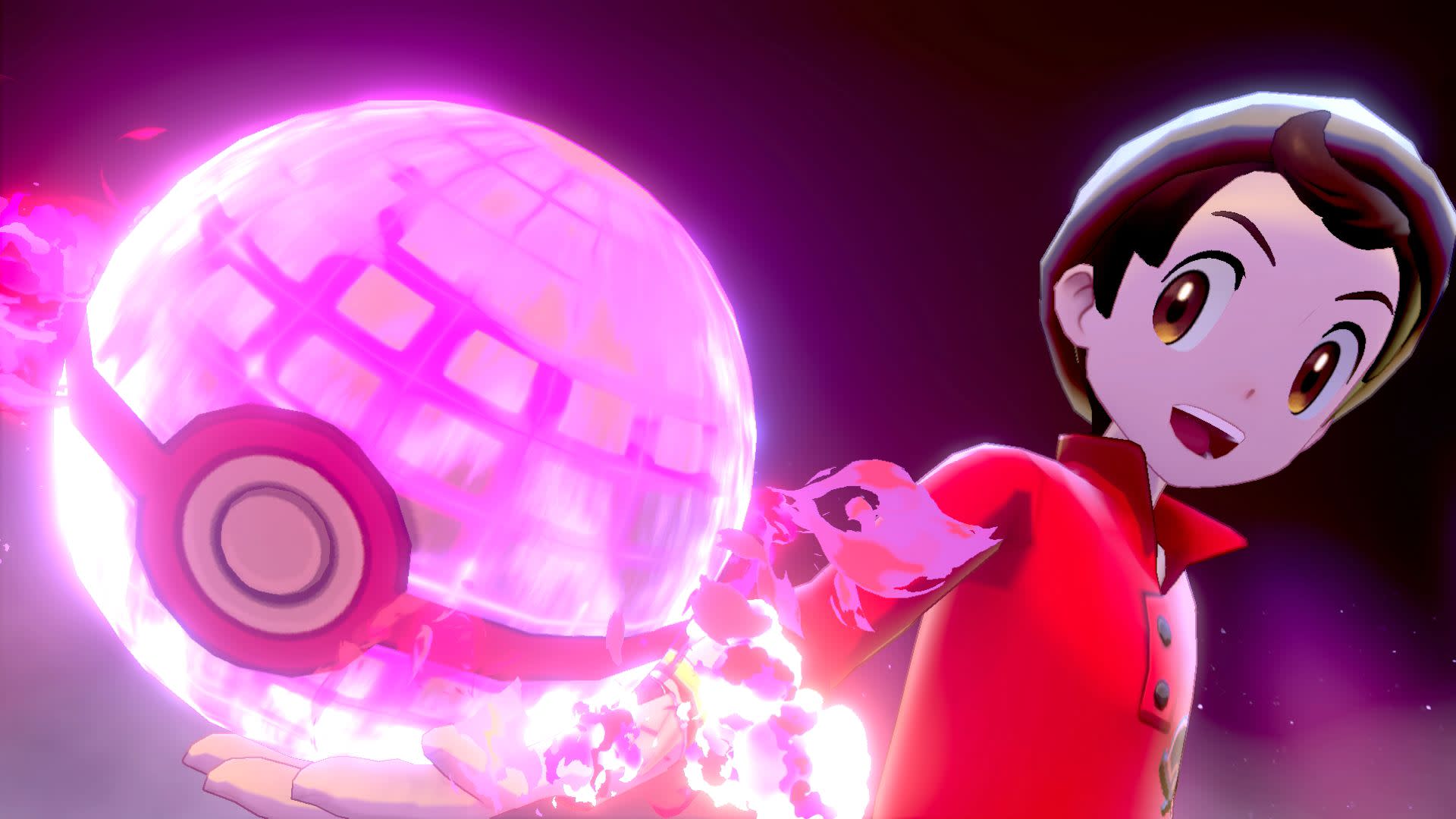 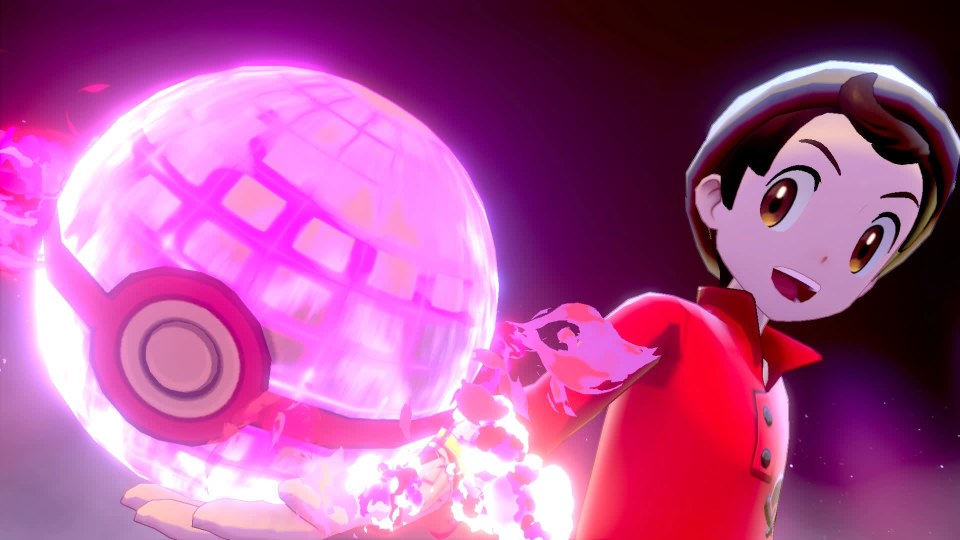 We already knew that Nintendo would be focusing on 2019 games at E3 this year (sorry, Metroid Prime fans). Today, the company has gone a step further and revealed the exact games that will be playable on the show floor: Pokémon Sword and Shield, The Legend of Zelda: Link's Awakening (the upcoming remake, not the original), Luigi's Mansion 3 and Marvel Ultimate Alliance 3: The Black Order. Nintendo said there will be "other games on the show floor," and "details about additional upcoming titles for Nintendo Switch" during its now-traditional Direct video on June 11th.

That means there's still a chance the new Animal Crossing -- which is tentatively scheduled for 2019 at the moment -- will make an appearance at the show. We could also see Astral Chain, a fantasy-action game from Bayonetta developer PlatinumGames, and Super Mario Maker 2, which comes out just a couple of weeks after the show. Heck, maybe we'll get a release date for Mario Kart Tour, Nintendo's next smartphone game, too.

Don't miss your chance to play #LuigisMansion 3, #PokemonSwordShield & more for the first time @ #E32019! Tune into the #NintendoDirect @ 9amPT on 6/11, followed by #NintendoTreehouseLive throughout the show for more game info & the latest Nintendo news. https://t.co/0lcDwkjtO6 pic.twitter.com/NxB8ve9wc8

In this article: art, e32019, gaming, Luigi's Mansion 3, nintendo, Pokemon, Pokemon Shield, Pokemon Sword, Pokemon Sword and Shield, The Legend of Zelda
All products recommended by Engadget are selected by our editorial team, independent of our parent company. Some of our stories include affiliate links. If you buy something through one of these links, we may earn an affiliate commission.