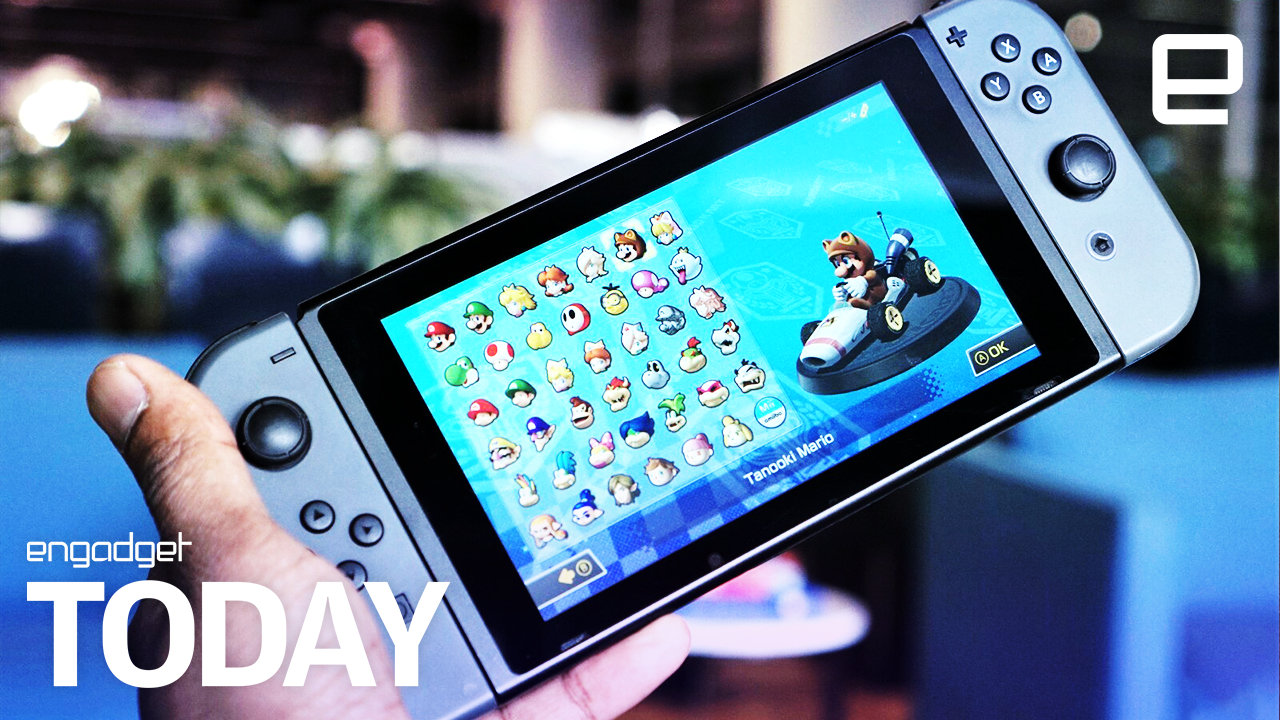 It's almost here! Today, Nintendo announced a "Closed Beta Test" for Mario Kart Tour, a long-delayed mobile spin-off that we currently know diddly-squat about. (Seriously, Nintendo hasn't released a single screenshot.) The sneak-preview will be available to Android users in the US and Japan between May 22nd and June 4th. (The final game, of course, will also be available on iOS devices.) If you're intrigued by the title, you can sign up using the QR code on the official Mario Kart Tour website. The long-delayed app is scheduled to come out in "summer 2019," the same time as Doctor Mario, a new game co-developed with messaging titan Line.

In this article: AOLoriginals, daily show, engadget, Engadget Today, engadget video, entertainment, gaming, Mario, Mario Kart, Mario Kart Tour, mobile, Mobile Gaming, nintendo, Smartphone Gaming
All products recommended by Engadget are selected by our editorial team, independent of our parent company. Some of our stories include affiliate links. If you buy something through one of these links, we may earn an affiliate commission.