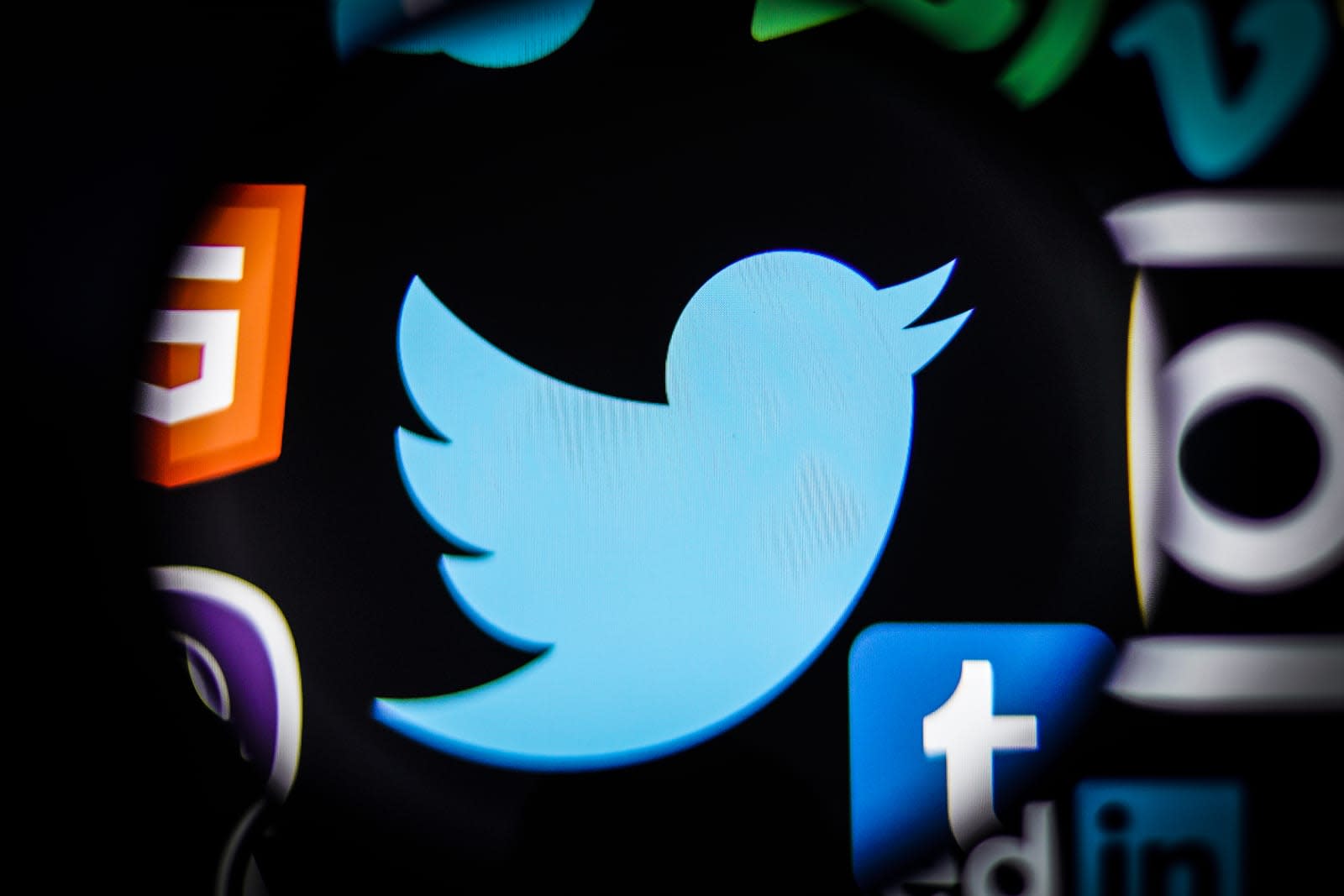 In an effort to make it easier to understand the rules of its platform, Twitter announced today that it is simplifying the language around its policies. The company said that it has gone from 2,500 to just 600 words and now describes each rule in 280 characters or less -- the same character limit that is applied to tweets.

As part of the change, Twitter has reorganized its rules to create high-level categories that make it easier to find specific topics. Twitter's policies can now be found under topics of safety, privacy and authenticity. Within those categories, Twitter has added new rules that relate to election integrity, platform manipulation and spam. Twitter is also adding step-by-step instructions on how to report content that violates its rules and explanations on what happens when the company does decide to take action. It is also planning to add standalone help pages for each rule that will provide more detail and relevant resources.

Twitter's decision to simplify its policies comes in the wake of YouTube's muddled enforcement of its own rules. The company went back and forth on punishing conservative commentator Steven Crowder for using bigoted and racist language in his videos before finally demonetizing his channel. Twitter has likewise taken heat in the past for failing to take action against accounts that spread hate speech and still doesn't have a clear policy in place for dealing with white supremacists on its platform.

In this article: business, gear, hate speech, policy, politics, rules, security, social media, twitter
All products recommended by Engadget are selected by our editorial team, independent of our parent company. Some of our stories include affiliate links. If you buy something through one of these links, we may earn an affiliate commission.