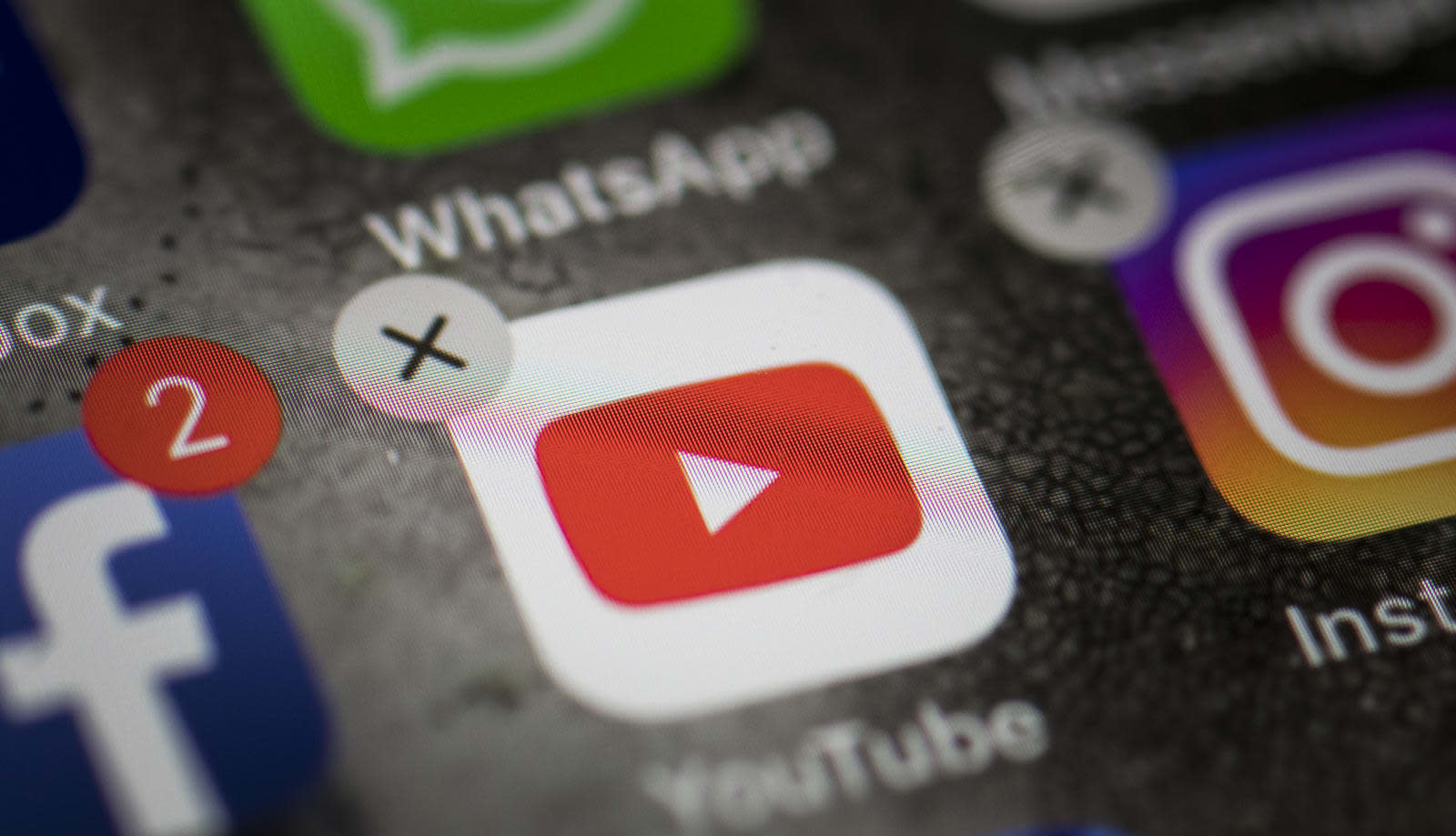 Over the last few days, there has been a lot of focus on YouTube's inaction when it came to an internet personality harassing Vox host Carlos Maza with anti-gay and racist speech that frequently incited harassment. Tonight the streaming platform released its first detailed statement about the incidents, as well as its decision not to pull the videos posted by Steven Crowder and follow-up decision to demonetize them.

Unlike notes sent to Engadget in response to previous inquiries and tweets sent out today from the @TeamYouTube account, this has a name attached -- that of head of communications Chris Dale. In his post, Dale said (without mentioning specific examples) "we sometimes host opinions and views that many, ourselves included, may find offensive." However the most notable section is here:

Not everyone will agree with the calls we make — some will say we haven't done enough; others will say we've gone too far. And, sometimes, a decision to leave an offensive video on the site will look like us defending people who have used their platforms and audiences to bully, demean, marginalize or ignore others. If we were to take all potentially offensive content down, we'd be losing valuable speech — speech that allows people everywhere to raise their voices, tell their stories, question those in power, and participate in the critical cultural and political conversations of our day.

Specifically relating to Crowder's channel, Dale reiterated YouTube's claim that for reinstatement of monetization, it would need to deal with "all relevant issues" causing harm to YouTube's community. There's still no indication of exactly how YouTube plans to improve its enforcement, but as it has many times before, the company is out there trying to explain what it thinks it's doing to make things better.

In this article: Chris Dale, entertainment, google, harassment, internet, tos, YouTube
All products recommended by Engadget are selected by our editorial team, independent of our parent company. Some of our stories include affiliate links. If you buy something through one of these links, we may earn an affiliate commission.