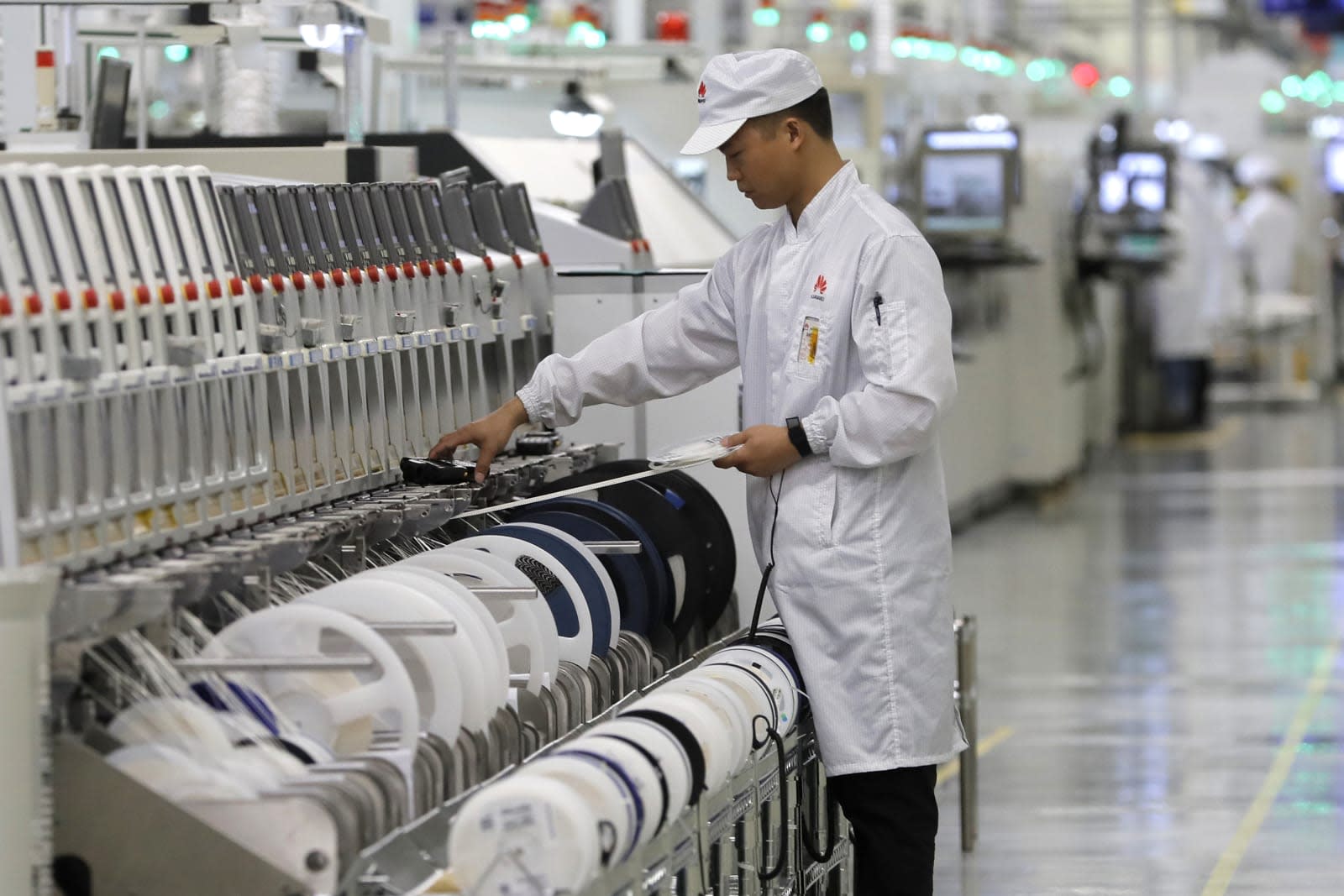 China is determined to fight the US ban on Huawei through any means possible, and that might include scaring the companies required to honor that ban. New York Times sources report that Chinese officials have warned that they could face retaliation if they cooperate with Trump administration trade restrictions. They could face "permanent consequences" if they honored the policy, the NYT said, and "punishment" if they pull manufacturing beyond the usual security-related diversification. It also encouraged lobbying to convince American politicians to change their minds.

The meetings reportedly involved three government divisions, suggesting that approval likely came from the highest ranks of Chinese leadership. Officials didn't mention Huawei by name, but there wasn't much doubt that the company was involved.

Whether or not the threats hold much weight is another story. If accurate, China effectively wants companies to risk violating US laws for the sake of preserving their Chinese factory and supplier relationships. They won't necessarily have to do so (American companies are still free to use many Chinese products), but tech firms could be in an untenable position if the US-China trade war escalates further. This may be more a bargaining chip meant to extract a compromise, not a dire warning. Not that the companies can afford to ignore the threats -- if China followed through, it could jeopardize the fate of the many tech businesses that depend on the country.

In this article: ban, business, china, donald trump, gear, huawei, mobile, politics, trade, trump
All products recommended by Engadget are selected by our editorial team, independent of our parent company. Some of our stories include affiliate links. If you buy something through one of these links, we may earn an affiliate commission.