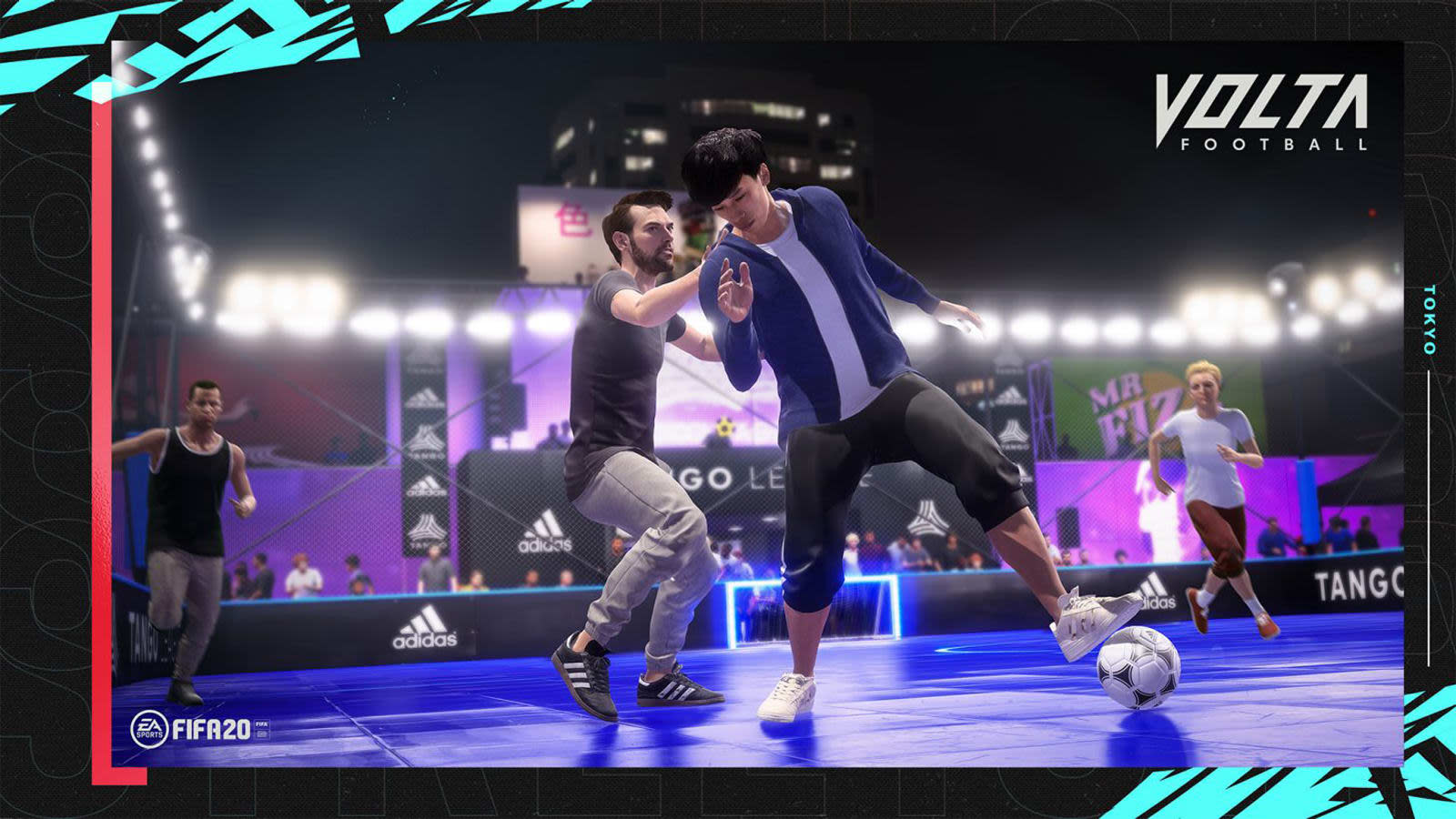 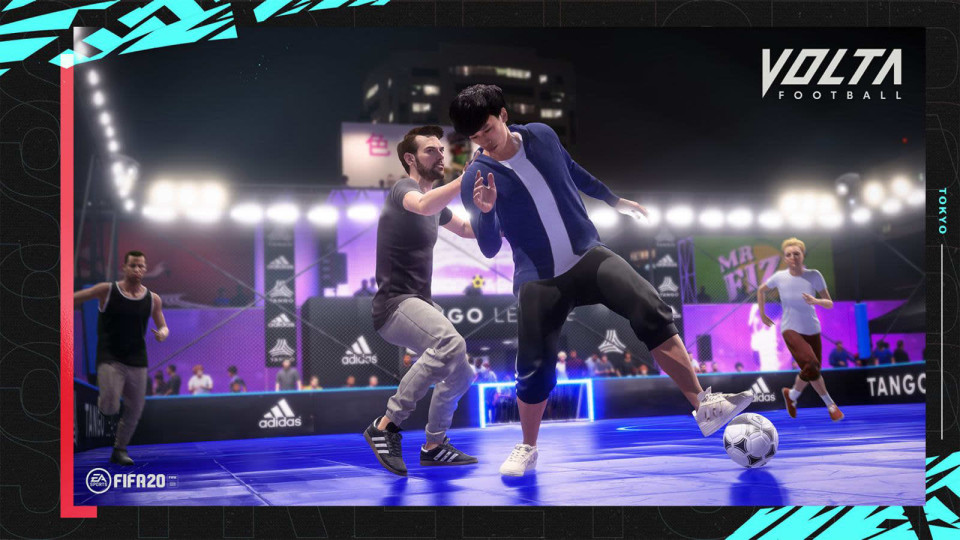 EA has explored seemingly every angle of official soccer (yes, football) pitches in the FIFA series, so what's left to do? Take it to unofficial pitches, of course. The company is releasing FIFA 20 on September 27th for PC, PS4 and Xbox One, and its centerpiece will be a new Volta league that takes its cue from the streets -- it's really a spiritual successor to the FIFA Street series. You play in much smaller three- to five-person teams, with customization that ranges from your players' outfits through to the walls. You can play story and league modes, or even throw professional players into the fray.

Regardless of what mode you play, you should see some gameplay improvements. An "authentic game flow" promises better awareness of "time, space and positioning," while there's more control over Decisive Moments and improved ball physics. EA is likely to go over more details at its Play event in LA today at 2PM ET. Many details won't be available until the summer, though, so it's not certain that we'll hear about what's happening with The Journey and other game mechanics.

We'd also note that EA hasn't mentioned a Switch version of FIFA 20. That doesn't necessarily rule out a release, but any revision might be limited to a roster update. The Switch version of FIFA doesn't use EA's ubiquitous Frostbite engine and faces performance and storage limitations, all of which might make it harder to port major features like Volta without extensive work.

In this article: av, e32019, ea, ea sports, fifa, fifa 20, games, gaming, personal computing, personalcomputing, ps4, video, video games, xbox one
All products recommended by Engadget are selected by our editorial team, independent of our parent company. Some of our stories include affiliate links. If you buy something through one of these links, we may earn an affiliate commission.