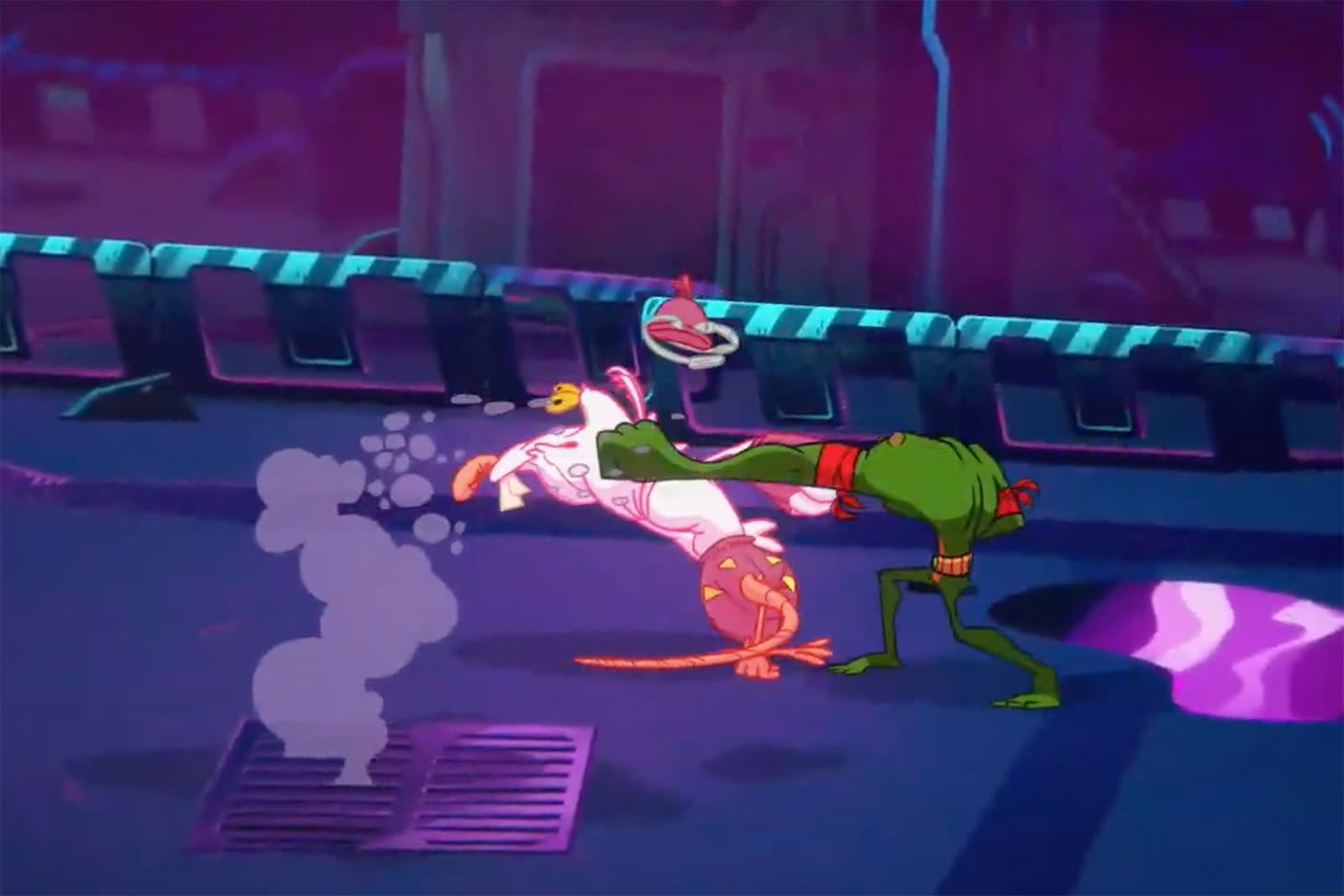 Rare and Microsoft finally have more to show of their Battletoads revival than a logo. They've posted a trailer for the (mostly) side-scrolling brawler that gives you a good look at what to expect. Not surprisingly, it's much more vivid and animated than the original, with a distinct but fitting style (which doesn't have too much in common with the cartoon, if you're wondering). The infamously difficult vehicle sequences are present, but it looks like you might have some chance of making through this time. Just don't ask for a release date -- Microsoft still doesn't have one at this stage.

In this article: av, battletoads, e32019, games, gaming, microsoft, rare, video, video games, xbox
All products recommended by Engadget are selected by our editorial team, independent of our parent company. Some of our stories include affiliate links. If you buy something through one of these links, we may earn an affiliate commission.