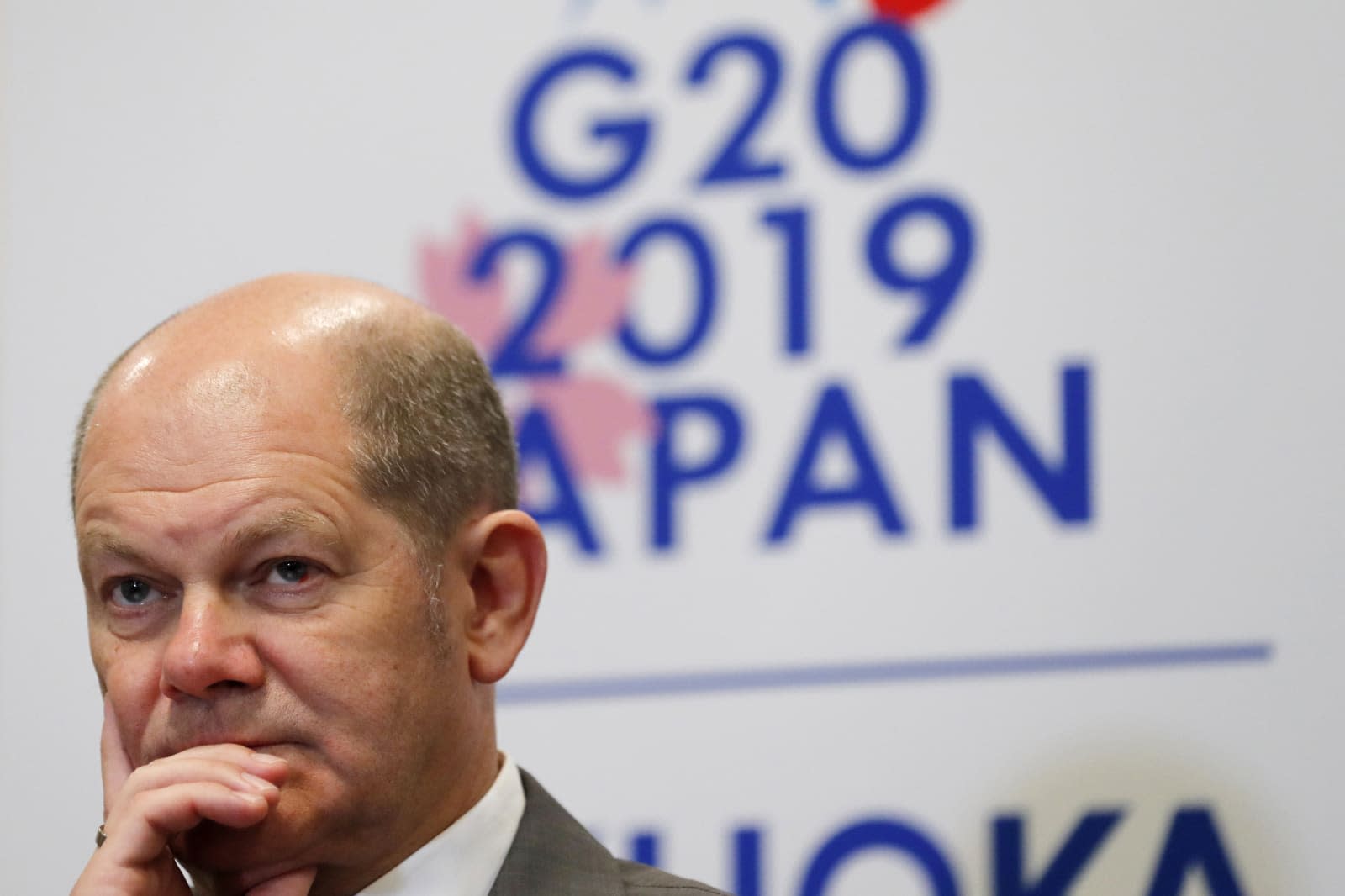 Tech giants are already finding themselves on the hook for more taxes in parts of Europe, but there could now be a much more coordinated effort to have them pay up. Reuters says it has obtained a Group of 20 draft communiqué revealing an agreement to establish "common rules" for closing tax loopholes used by companies like Amazon, Apple, Facebook and Google. While the specifics haven't been nailed down, it would involve a "two-pillar" approach that both divides the rights to tax companies where products are sold (not just where they have offices) and a minimum tax rate.

A final report on the plans would be available by 2020, according to the draft.

The challenge, as you might imagine, would be obtaining a consensus from a large group includes countries like China, India and South Africa in addition to G8 mainstays like the US, UK and Russia. The US in particular has objected to British and French efforts to increase taxes on tech, arguing that they unfairly single out American companies. Others, meanwhile, have different attitudes toward the minimum tax rates. A final agreement risks being vague or setting only mild tax requirements.

Still, a common set of tax guidelines could lead to significantly larger payouts from corporations used to paying relatively little in taxes. They're likely to object to the measures as they have in the past, but they might not earn much sympathy. Numerous countries are concerned that tech firms are profiting from their residents without contributing to local economies, and they aren't likely to be satisfied until there's at least some kind of higher tax rate.

In this article: amazon, apple, business, facebook, g20, gear, google, government, politics, regulation, tax, taxes
All products recommended by Engadget are selected by our editorial team, independent of our parent company. Some of our stories include affiliate links. If you buy something through one of these links, we may earn an affiliate commission.