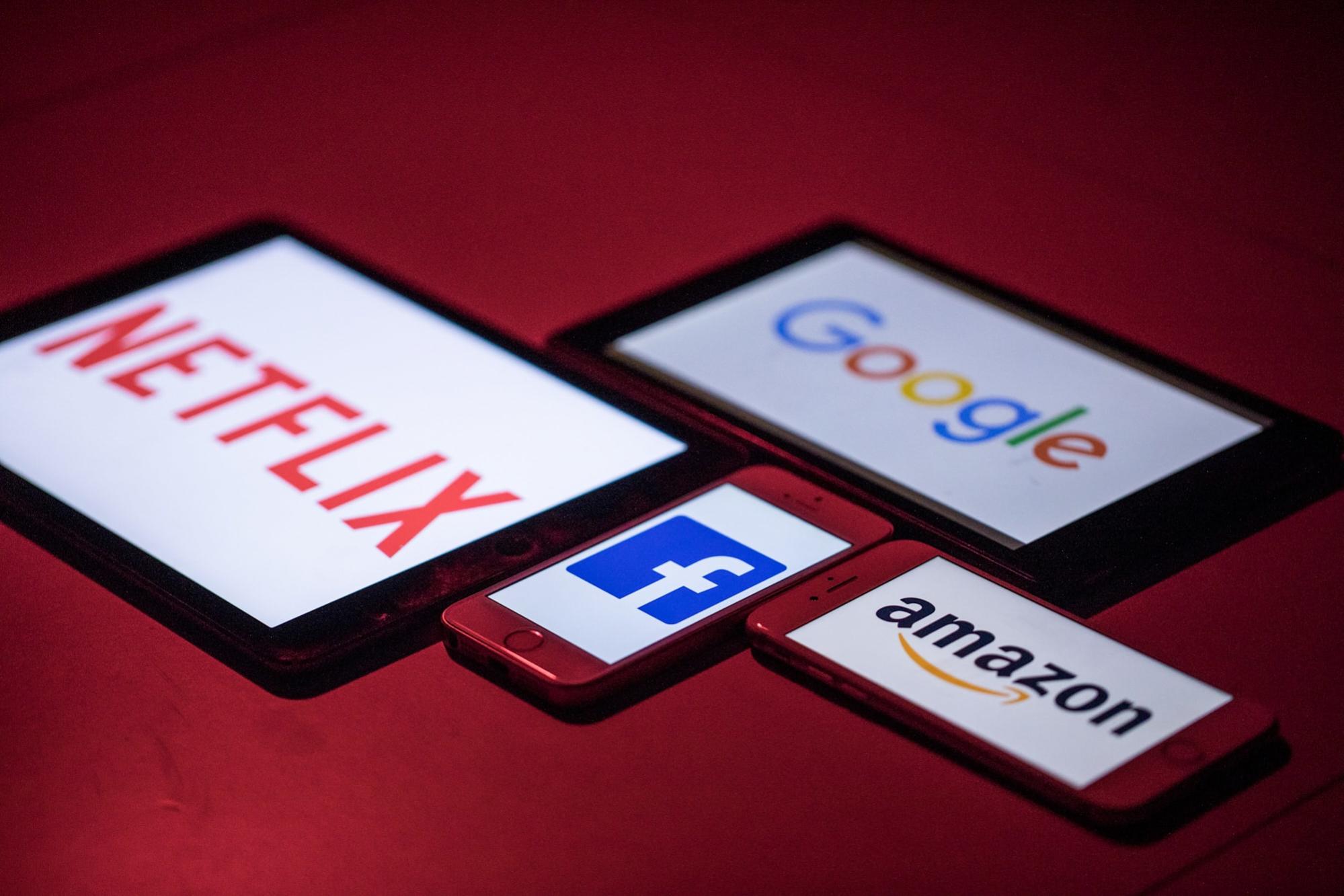 The British government announced a new "digital services" tax that would take two percent of revenues generated by tech giants, according to Sky News. The tax would skim cash off of what the companies make from services like online advertising and streaming content. The government believes such a tax could raise more than more than £400 million ($512 million) each year.

The proposed tax, introduced as part of nation's 2018 budget by Chancellor of the Exchequer Philip Hammond, is scheduled to go into effect in April 2020 and is targeted at the biggest US-based tech firms operating in the country. Companies that are profitable and making at least £500 million ($640 million) per year in global revenues would be required to pay up. That would put Apple, Amazon, and Facebook squarely in the crosshairs of the tax while startups would likely be able to skirt the bill.

"We will now introduce a UK Digital Services Tax.

...It will be carefully designed to ensure it is established tech giants – rather than our tech start-ups - that shoulder the burden of this new tax." #Budget2018 pic.twitter.com/h2hKxMrO1Y

The proposal serves two purposes for the UK. First, it highlights one way the country might try to generate money in a post-Brexit world, where it's not included in the European Union and its collective tax code. It also follows in the footsteps of other countries like South Korea, which have been looking for ways to more effectively tax tech firms.

Second, it gives the UK the framework of its own code in case an international effort to develop a tax framework for digital companies falls through. Per The Guardian, the Organization for Economic Co-operation and Development (OECD) are heading up an effort to try to squash tax avoidance schemes that companies like Apple undertake to preserve their profits, but the UK has complained that the process has been too slow and tedious for its taste.

In this article: apple, brexit, britian, BritishGovernment, business, digitalservicestax, facebook, gear, google, politics, services, taxes, ukbudget, uktaxes
All products recommended by Engadget are selected by our editorial team, independent of our parent company. Some of our stories include affiliate links. If you buy something through one of these links, we may earn an affiliate commission.