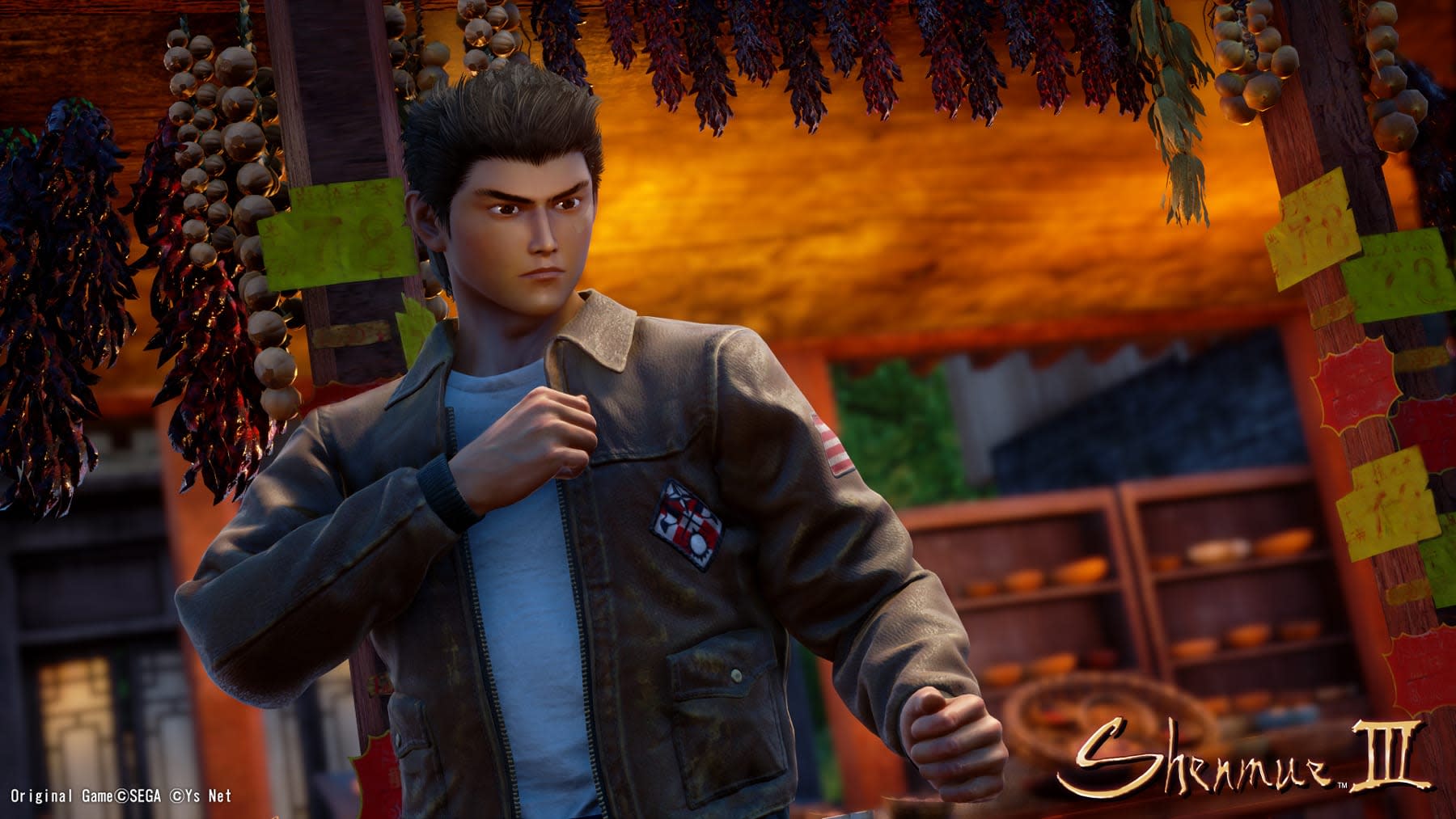 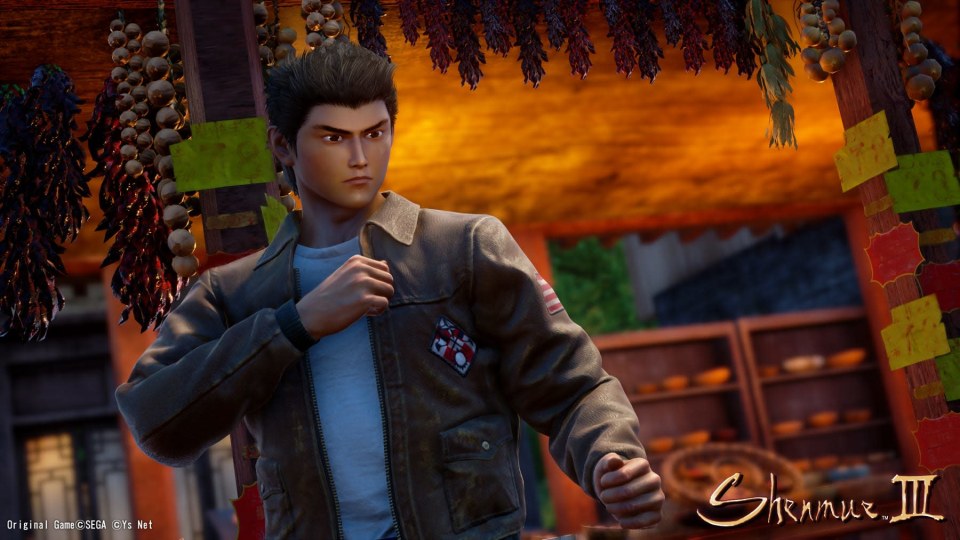 Surprise! The PC version of Shenmue 3 is now an Epic Games Store exclusive. That means the crowdfunded sequel, which was originally unveiled as part of Sony's E3 press conference in 2015, won't be sold through Steam or any other PC-centric storefront. "In looking for the most enjoyable experience on PC, it was decided together with Deep Silver after much discussion that the Epic Games Store would be the best distribution platform option," developer Ys Net said in a Kickstarter update. For now, it's unclear if backers who wanted the Steam version will be offered any kind of refund, or forced to accept the Epic Games Store version.

The Epic deal doesn't affect the game's PlayStation 4 version, however. Still, the move is bound to rile some players who dislike the Epic store and its ever-growing lineup of exclusives -- some temporary, others permanent -- including The Division 2, Metro Exodus and Outer Wilds. If none of that bothers you, good news -- Ys Net also released a new gameplay trailer today. It shows series protagonist Ryo Hazuki practicing his martial arts and, later, battling a group of drunken thugs. Shenmue 3 is currently scheduled to come out on November 19th. The game been delayed many times, however, so we wouldn't be surprised if it slipped into early 2020.

In this article: art, e32019, epic, Epic Games, Epic Games Store, gaming, shenmue, shenmue3, shenmueiii
All products recommended by Engadget are selected by our editorial team, independent of our parent company. Some of our stories include affiliate links. If you buy something through one of these links, we may earn an affiliate commission.