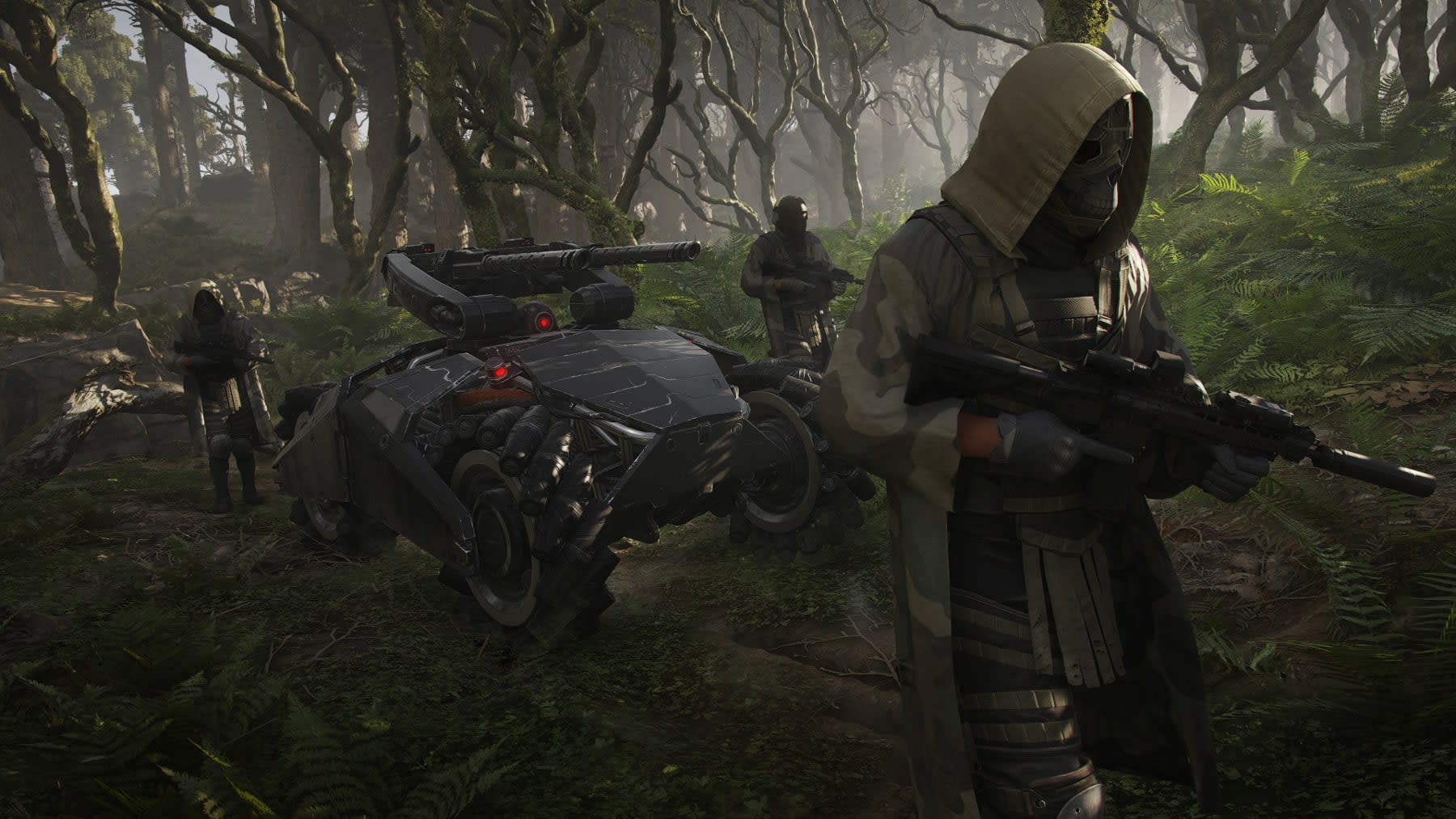 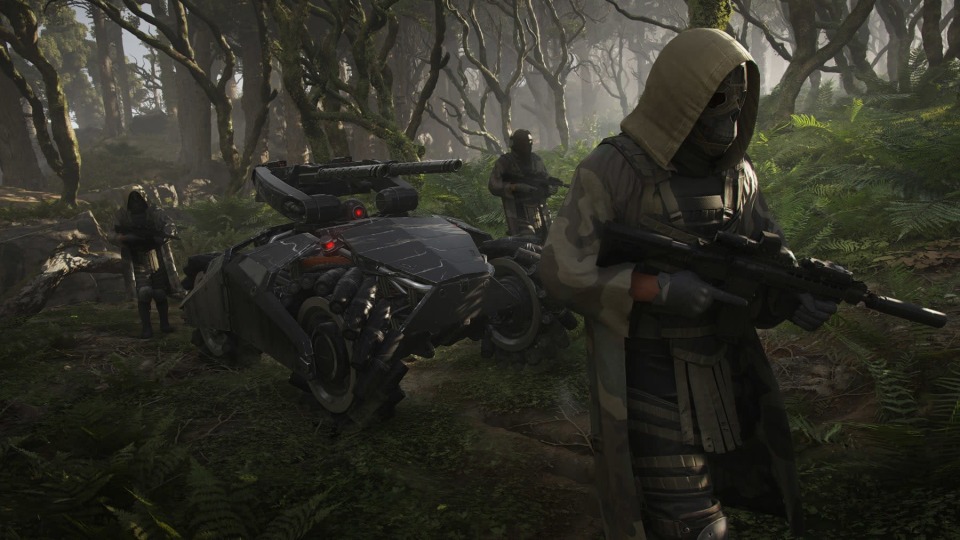 Ubisoft is on a roll right now. The Assassin's Creed franchise is in a good place, Rainbow Six Siege is trucking along and The Division 2 is arguably the biggest loot-shooter on the market right now. So where does the publisher go from here? Well, it's already confirmed that Watch Dogs Legion, a Brexit-themed take on the open-world hacker franchise, will be part of its E3 showcase this year. We're also bound to hear about Ghost Recon Breakpoint, the futuristic sequel to the hugely popular Wildlands. But what else? We're expecting a roller derby multiplayer game, and keeping our fingers crossed for a new Mario + Rabbids title. For all the juicy details, be sure to watch the press conference with us at 4PM ET/1PM PT/10PM CEST.

In this article: art, e32019, gaming, Ghost Recon Breakpoint, Roller Champions, ubisoft, Watch Dogs Legion
All products recommended by Engadget are selected by our editorial team, independent of our parent company. Some of our stories include affiliate links. If you buy something through one of these links, we may earn an affiliate commission.